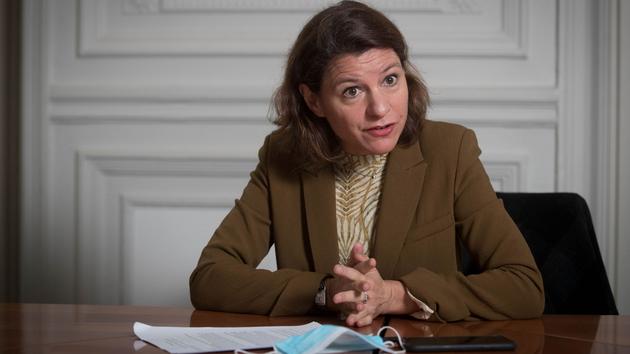 STORY – The soaring price of this energy is a challenge for the group, which is in the process of restructuring. The market has had a crazy day, spurred on by Vladimir Putin.

The European gas and electricity markets are going through a historic crisis. Since the start of the school year, absolute price records have been broken day after day on the wholesale markets. The surge in prices is such that it is now drawing an exponential curve. On Wednesday, the benchmark European price, the Dutch TTF, soared to 162.15 euros early in the morning, a level never reached before.

Read alsoCatherine MacGregor, Managing Director of Engie: “Gas will always be at the heart of the energy transition”

During this crazy day, Russian President Vladimir Putin made it clear that he had his hand on the gas valve. First explaining that he could increase the volumes delivered to the West, he then criticized the European Union. The latter only has to blame itself, he said. If it lacks gas, it is because it has not concluded sufficient long-term supply contracts with Russia, he insisted, purposely simplifying a very complex situation.