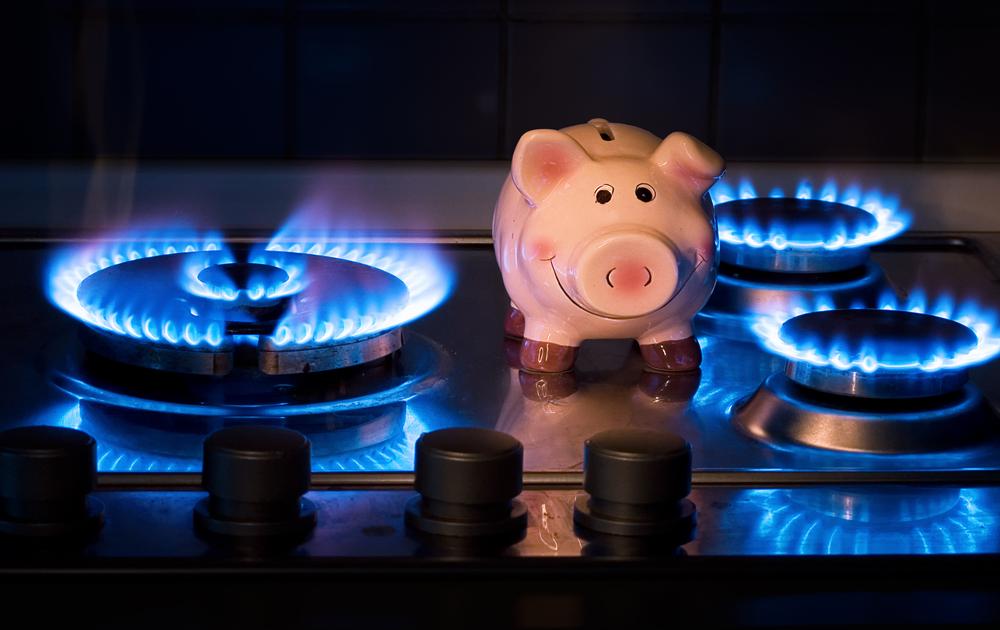 Jean-Pierre Clamadieu also believes that France can reduce its dependence on Russian gas by “3 or 4 years old“.

Can France do without Russian gas in the long term? To this question, the president of Engie answers “ultimately yes. The question is, in what term? Because gas is an energy that requires infrastructure to be delivered where you want to consume it. These infrastructures take time“.

Read alsoEnergy: could Europe really do without Russian gas?

Asked to clarify this horizon, Jean-Pierre Clamadieu replies: “I’m talking about years. In 3 or 4 years, we are probably able to significantly reduce our dependence (to Russian gas), says the president of Engie on France Inter. If we were to face a brutal interruption, it is a scenario which is much more difficult which will require adjustments which will also probably be brutal.“. In 2020, gas represented around 16% of energy consumption in France, but 27% in Germany and 41% in Italy.

The author of “Europe, the future of French industry» (Cherche-Midi editions) recognizes that «the energy transition inevitably leads to an increase in energy prices compared to what they were a few years ago“. “We are facing a specific crisis which is impacting supply-demand balances and leading to a premium form of risk. So the prices go up. This risk premium may disappear if the geopolitical situation stabilizes», Analyzes Jean-Pierre Clamadieu.

Read alsoFour scenarios to aim for carbon neutrality in France

But the president of Engie warns that “energy prices will be high in the coming years because energy transition must be financed. The current crisis shows that we must accelerate in the energy transition“. “When we talk about the need to consume less gas, the alternative solution is the development of renewables (biomethane, hydrogen, electric renewables)“.

While the tariff shield is at the heart of the debates in the face of galloping inflation, Jean-Pierre Clamadieu believes that “it is a political decision. It seems clear to me that protecting at least the most vulnerable consumers is essential“. While recalling thatenergy tariff shields have a massive fiscal cost“.