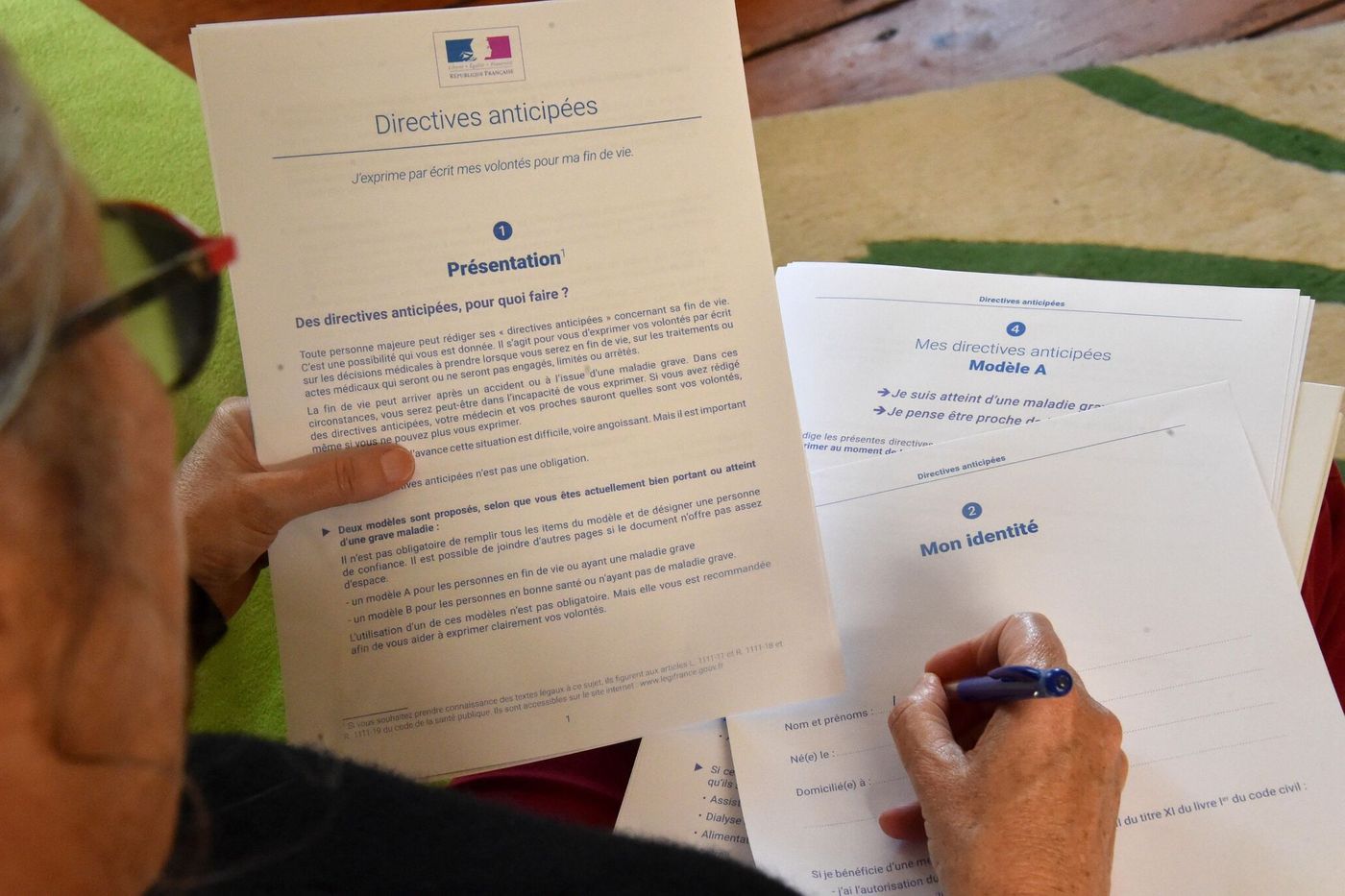 The dilemma was unprecedented, the Constitutional Council decided it. By a decision handed down on Thursday November 10, the latter considered that doctors are not always required, under the conditions set by law, to respect a patient’s advance directives and that this possibility granted to carers to deviate of a patient’s wishes was in no way unconstitutional.

The question has pitted the Valenciennes hospital center (North) for several months against part of the family of Abdelhadi M., 43, who was in a coma following a serious accident which occurred on May 18 and whose condition was quickly judged to be hopeless. At the beginning of June, the medical team therefore decided to suspend the treatments – mechanical respiration, artificial feeding, transfusions – in the name of the refusal of unreasonable obstinacy – the old “therapeutic relentlessness”.

To be kept alive, even in the event of an irreversible coma

But the family opposes it and seizes the urgent applications judge of the Lille administrative court, citing a letter dated June 5, 2020 in which Abdelhadi M. expresses his desire to be kept alive, even in the event of an irreversible coma. However, the hospital maintains its decision, citing Article L1111-11, paragraph 3 of the Public Health Code, which provides for exceptions to strict compliance with advance directives, in particular when these appear. “manifestly inappropriate or not in conformity with the medical situation” of the patient.

The argument convinces the judge in chambers who rejects the family’s request. The latter then appealed to the Council of State, raising on this occasion a Priority Question of Constitutionality (QPC) which was referred to the Constitutional Council on August 20.

At the hearing on October 25, Mr. Ludwig Prigent, the family’s attorney, argued that denying care against a patient’s will violates personal freedom, freedom of conscience and the respect for the dignity of the person, all principles guaranteed by the Constitution.

The decision to stop treatment before the Council of State

“The legislator has provided for the possibility of defeating advance directives so as not to oblige doctors to do something contrary to their ethics, their oath and their conscience, on the other hand pleaded Me Claire Waquet, lawyer of the hospital. In this case, keeping this patient alive would be unreasonable obstinacy, which would be unlawful and contrary to the dignity of a person at the end of life. »

By judging that “legislative provisions relating to the conditions under which a doctor is likely to set aside a patient’s advance directives” were constitutional, “The Constitutional Council therefore confirms, on this point, the decision of the hospital”she explains to La Croix.

But the case is not yet closed. The case will now return to the Council of State. Seized in “interim release”, this one will have to confirm or invalidate, undoubtedly before the end of the month, the decision to stop the care.

In any case, the case should mark the debate on the end of life which will begin, at the beginning of December, before the citizens’ convention convened at the request of President Macron.