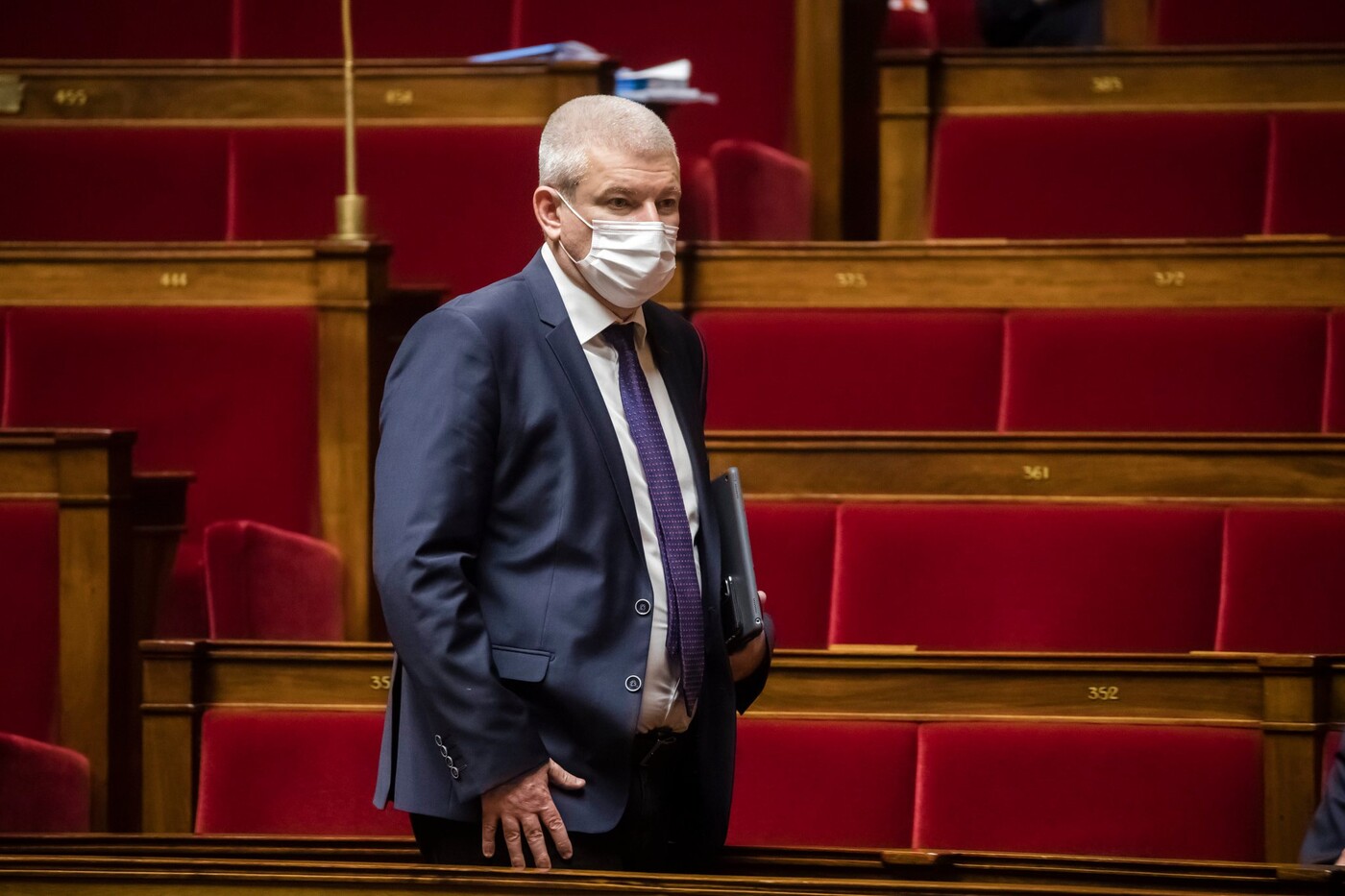 At the end of life, “Our country no longer supports procrastination. This is why Thursday, April 8, the text will be defended by my colleagues and myself ”. This Tuesday, April 6, they are a dozen deputies from all sides (LR, La France insoumise, PS, LREM), standing in the press conference room of the National Assembly, to support the draft text for an end of “free and chosen” life led by Olivier Falorni (Freedoms and Territories).

Adopted last week in the Social Affairs Committee, the bill, which must be examined Thursday 8 in public session, was the subject of more than 3,000 amendments, including 2,300 from the ranks of Les Républicains. What complicate its adoption, presented within the framework of a “parliamentary niche”, these days reserved for a small opposition group and must therefore take place in a limited time.

In February, a bill on abortion, on which more than 400 amendments had been tabled, had to be withdrawn from the agenda of the parliamentary niche of the PS. None of that this time, Olivier Falorni and his colleagues remaining convinced that a speed race is possible and the vote on the bill possible.

The executive as reinforcement?

“We are going to set up different things so that [le texte] past “ in the allotted time, warned Caroline Fiat (La France Insoumise). Which things ? “We are not going to reveal our game”, she replies when asked.

“We will do everything to ensure that the law is passed, added his colleague Jean-Louis Touraine (LREM). And if this is not the case, we will ask the executive to take back control of the text and put it on a future agenda. “ A request to this effect has already been sent to Christophe Castaner, the leader of LREM at the Assembly, said Jean-Louis Touraine.

The deputies again presented the bill, which establishes the right to medical assistance in dying for incurable patients suffering from unappeasable physical or psychological pain, as a text ” of freedom “. “Freedom for patients, who will be able to decide on their end of life” but also “Freedoms of doctors, who will be able to exercise a conscience clause and refuse to practice such acts if they are opposed to it”, defended Olivier Falorni, recalling that his bill, inspired by Belgium, does not concern minors or people with depression.

In committee on March 31, the debates – more than 6 hours – had been lively, the two camps each finding defenders beyond traditional political divisions. They should continue in the hemicycle. “Many delegations of votes are planned”, warned Olivier Falorni, pointing out that 225 parliamentarians have co-signed his bill.

“This subject deserves a real debate and therefore a real time for discussion”, for his part pleaded, on Twitter, the deputy LR Patrick Hetzel, author of several of the amendments. Thursday April 8, the session should run from 9 a.m. to midnight.