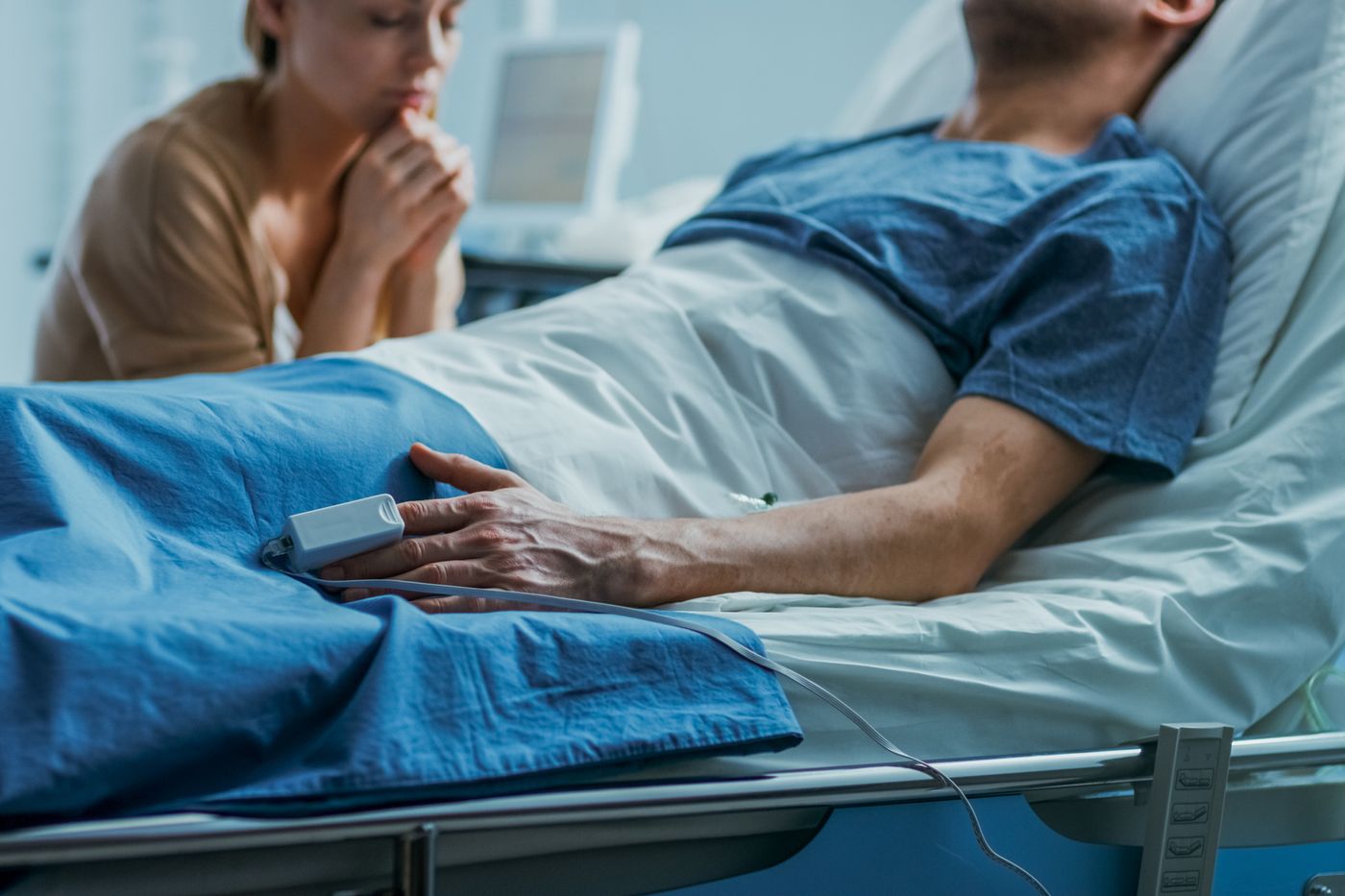 In France, the end of life is governed by the so-called “Claeys-Leonetti” law, “creating new rights for patients and people at the end of life”. Adopted in February 2016, it is the fourth law relating to the end of life since 1999, the year of the publication of a text guaranteeing access to palliative care for all.

► What the law allows

– It reaffirms the ban on “unreasonable obstinacy” (formerly called “therapeutic relentlessness”), that is to say the fact of practicing or undertaking acts or treatments which appear useless, disproportionate or having no other effect than the sole artificial maintenance of life.

– It reaffirms the patient’s right to accept or refuse treatment and invites him to appoint a ” trusted person “who will support him, accompany him and represent him with the medical staff, in the event that he is no longer able to express his wishes.

– It encourages the drafting of “advance directives”, a document in which anyone can indicate the care they wish to receive (or not) in an end-of-life situation. Again only in case she could not express herself. Consultative until 2016, advance directives have become, with the Claeys-Leonetti law, enforceable against doctors, except in emergencies.

– Finally, the law allows the “deep and continuous sedation (…) maintained until death. When the vital prognosis is engaged in the short term (a few days) and the pain cannot be relieved, the patient can, at his request or on medical proposal, benefit from falling asleep so as not to suffer, before dying.

► What the law does not allow

French legislation does not authorize euthanasia (legal in Belgium, the Netherlands, Spain, Luxembourg, Canada, among others) or assisted suicide (authorized in Switzerland or Austria). What is the difference between the two acts? During euthanasia, it is the doctor who injects the lethal product into the patient. During an assisted suicide, the patient administers the product himself, which can however be provided by a health professional or an association.

This is what the Citizens’ Convention on the end of life announced by Emmanuel Macron, during the presentation of his program last March, should discuss. Organized under the aegis of the Cese (Economic, Social and Environmental Council) with the guidance of the CCNE (National Consultative Ethics Committee), its work will be submitted to Parliament or to a referendum.

In the meantime, a national plan to develop palliative care has already been launched in January by the government. Currently, only a third of patients likely to benefit from end-of-life palliative care actually have access to it.