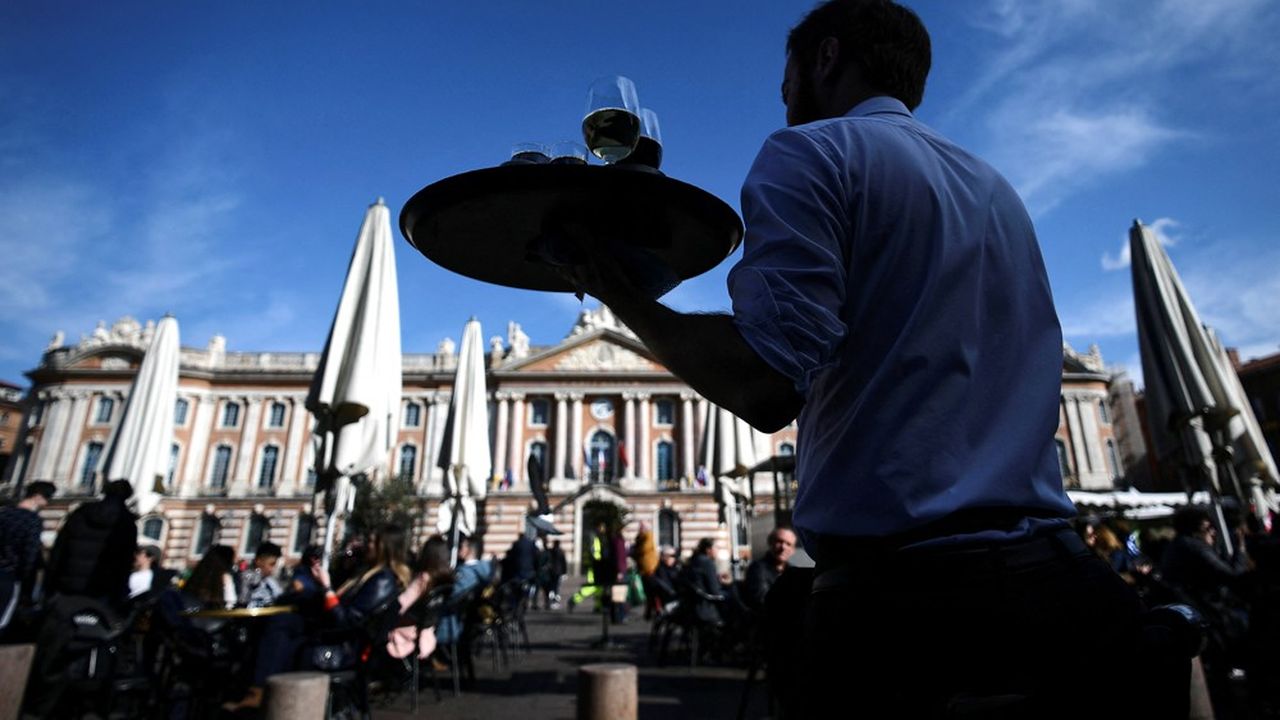 Entry into force on 1er September, the modulation of the employer’s unemployment contribution according to the use of short-term employment contracts came up against a computer problem.

The nature of this bug is not known, but its effects are not insignificant: 6,000 companies, i.e. a third of those to which this “bonus-malus” is applied, have been assigned an incorrect contribution rate .

The information, discovered by the specialized media “AEF info”, was the subject of a decree published this Wednesday in the “Official Journal”. “A computer error affected the data relating to the separation rate of certain companies concerned by the bonus-malus system. This error distorted the calculation of the median rates by sector published in the decree of August 18, 2022, which must therefore be corrected, ”indicates the text, with a new table of figures in support.

The question of the use of short-term employment contracts, which increased very sharply until the Covid epidemic, has poisoned relations between social partners for years. Each with its formula, the unions have pushed for the introduction of a modulation of the employer unemployment contribution supposed to reward virtuous employers, penalize the others. Employers have always held back with four irons.

After bitter debates, the government of Edouard Philippe ended up retaining in 2018 the formula concocted by Marc Ferracci, adviser to the Minister of Labor at the time, Muriel Pénicaud, and today a Renaissance deputy. It consists of comparing the separation rate of a company giving rise to registration with Pôle Emploi to the median rate of its sector of activity: if it is below then, the unemployment contribution rate decreases (bonus), above it increases (penalty), all within a range of 3% to 5.05%, against 4.05% for those in the middle.

Seven sectors of activity had been targeted at the start, among those accused of rotating their workforce the most, such as the manufacture of foodstuffs or hotels and restaurants, and beyond 11 employees. With the Covid, the entry into force of the modulation was delayed and the number of eligible companies largely refined. The first application finally came with the call for charges for the third quarter last, giving rise to two-thirds of companies in bonuses and one-third in penalties.

Does the computer bug change the game? How much are the sums paid in excess by employers to whom an excessively high contribution rate has been applied? Conversely, how much for uncalled sums? At this stage, the Ministry of Labor refers to Acoss which has not provided any answers.

Only details, the bug comes from the calculation of the workforce and for most of the 6,000 companies to which a bad modulated rate was notified, the error is less than 0.2 percentage point. None will be penalized, assures the Ministry of Labor: those who have paid too much will be reimbursed, the others will not be liable to Urssaf.