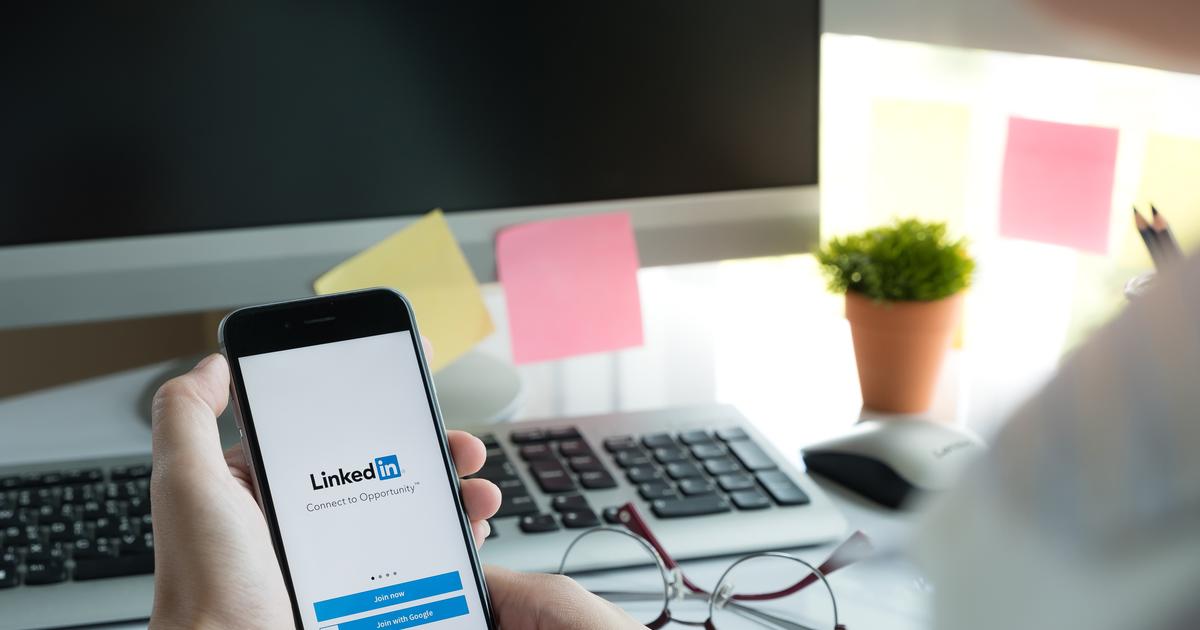 He defended the accessible and non-confidential nature of the documents, but his dismissal was finally confirmed by the Paris Court of Appeal on February 23.

An employee of the French industrial and technological giant Safran had the bitter experience of sharing too much information on social networks. Dismissed by Safran for not having respected the professional secrecy stipulated in his employment contract, he had decided to bring this dismissal to justice. He did not win the case. It was the particularly confidential nature of the documents shared by the employee that weighed in on the decision.

According to the company, which is the subject of a secret defense clearance, the latter would have “failed in its obligations by posting on its LinkedIn site two images of sections and geometries of the F engine taken from internal documents classified as ‘company confidential’“. A problem of national security certainly, but also of competition, this action being “of such a nature as to disclose to third parties its research activities in a very competitive sector of activity“.

The company requires its employees to keep a “absolute discretionon all the information they hold as well as on the various manufacturing and design processes. These details, which are included in the employees’ employment contract, are all the more necessary for this case since the employee in question operated as a research and development project manager. A challenge against which the employee formally defends himself, considering the non-sensitive nature of these documents. He thus pointed out,the succinct nature of these documents, the absence of parameters or scale indicated and whose publication on his account could not have caused any prejudice to the company“.

For the Court of Appeal, however, the sentence was unanimous. This one “rejects all claims relating to the termination of the employment contract“. She adds that the employee’s behavior goes against the obligation of confidentiality set out in his employment contract but also the confidentiality requirements present in the company’s internal regulations. Regardless of the sensitive nature of the documents published, the Court in fact considered that they were not intended to be published, and that the employee should be aware of this.

Read alsoLidl: a store manager on hunger strike to challenge his dismissal

In addition, the obligation of confidentiality enshrined in the employment contract is paramount. “It must be deduced from this, and in this respect the degree of classification of these documents or the fact that the images of the engine were the subject of a poster displayed in the professional premises, is of little importance, that it is a proven breach of [l’employé] to his obligation of confidentiality and respect for professional secrecy recalled by his employment contract“, concludes the Court.