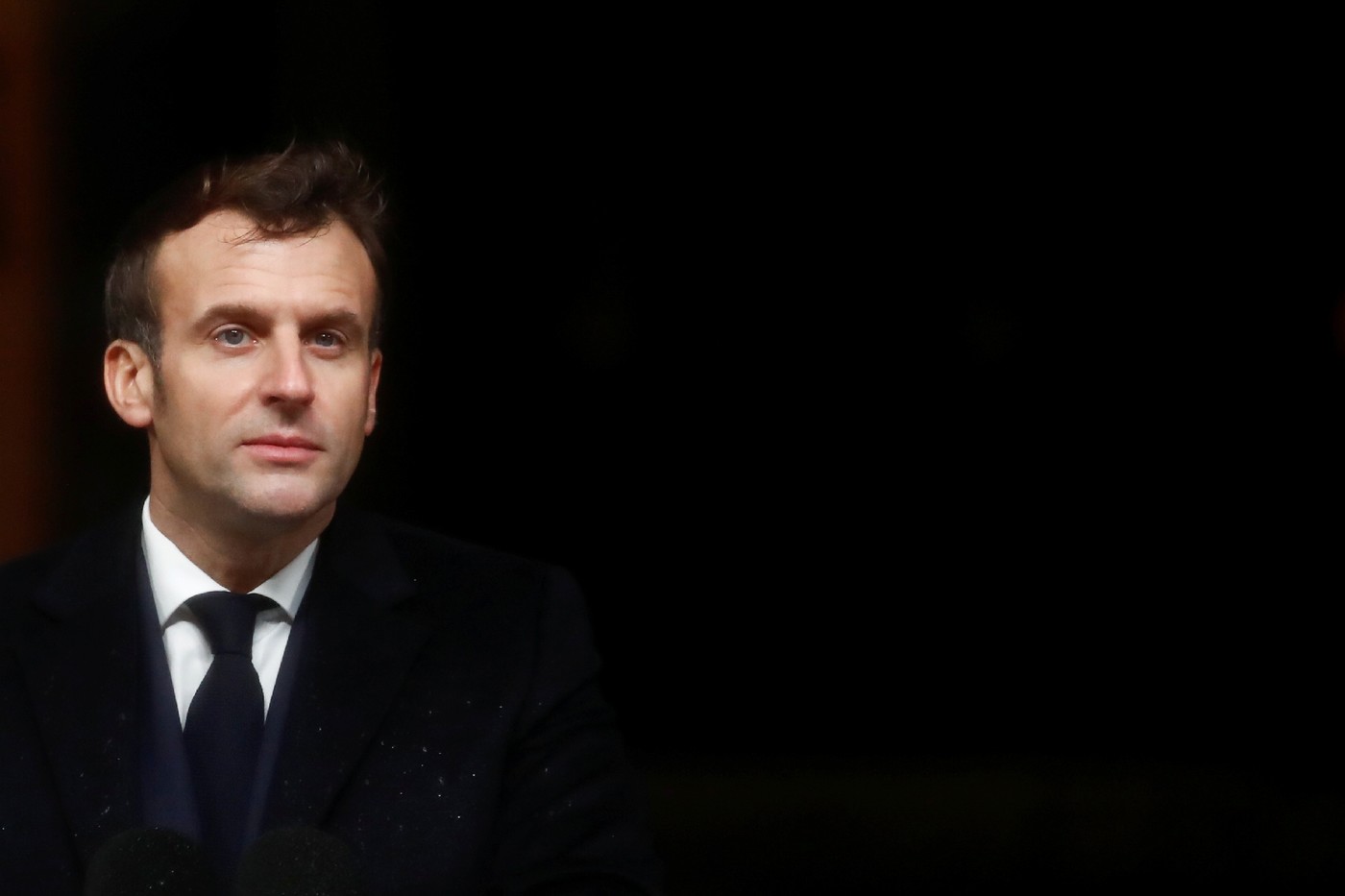 The President of the Republic Emmanuel Macron must present Thursday, January 21 on the plateau of Saclay a national investment plan of 1.8 billion euros in quantum technologies, called to transform IT and industry.

The envelope that will be announced by the President of the Republic brings together both the efforts of the State and affiliated organizations (1.05 billion euros) but also European credits (200 million euros), and private sector (550 million).

→ EXPLANATION. What is combinatorics?

France will thus pass “Of 60 million euros per year” of public spending for quantum “200 million per year, which would place it in third place behind the United States and China”, according to an adviser to the Élysée Palace, who for example figures the annual public effort of Americans at $ 400 million.

In the long term, they should make it possible to build computers with calculation capacities ridiculing those of the most powerful current supercomputers. They will also allow many industrial applications, such as the production of sensors much more sensitive than today, or the construction of inviolable means of communication.

Still in its infancy, they are starting to come out of research laboratories as prototypes, and it will probably take several more years to see viable commercial applications.

In detail, the French plan plans to devote an envelope of nearly 800 million euros to computers alone, whether the first machines to emerge (simulators and partially quantum machines, 350 million euros) , or those that will appear in the longer term (fully-fledged quantum computers, 430 million euros).

According to the Élysée, half of the announced public funds will come from the Future Investment Program, and half from the various research establishments involved in quantum (Inria, CNRS, CEA, etc.)

The quantum plan must in particular make it possible to finance “Around one hundred thesis grants and around fifty post-doctoral contracts”, to which may be added “Around ten excellent researchers that we could bring in a year”, according to an Elysée adviser.