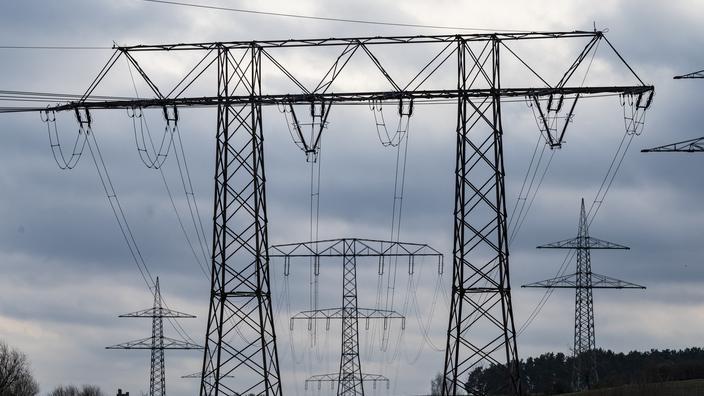 Bulb, a subsidiary of a bankrupt British group, has lost its authorization to sell energy in France, according to a decree published in the Official Journal on Sunday.

Bulb, a subsidiary of a bankrupt British group, has lost its authorization to sell energy in France, according to a decree published in the official journal on Sunday, two days after the company announced that it was suspending its activities.due to dramatic increases in wholesale energy prices“.

This authorization, obligatory,is suspended“says the decree. The company issued a statement on Friday announcing the suspension of its activities and notifying its customers that they were going to be transferred to EDF at the regulated tariff “from January 20», without risk of cutting. “Due to dramatic increases in wholesale energy, it became clear that continuing to operate as-is was not a viable option.”, explained Bulb.

About forty alternative suppliers to EDF

The company was a minor player in France, but a subsidiary of the energy supplier Simple Energy, the 7th British operator, placed in administration at the end of November. The cessation of its activity reflects the difficulties of the sector in France, which has around forty alternative suppliers to EDF, representing a market share of 28.1% as of September 30, 2021 on the residential market, according to the Regulatory Commission of the energy (CRE).

E. Leclerc Energie thus stopped supplying electricity to its customers on 31 October. Hydroption had its authorization to operate withdrawn at the beginning of December after the Toulon commercial court ordered its liquidation.

The consumer association CLCV also sued four operators at the end of November for misleading commercial practices, such as the transformation without the customer’s explicit consent of an offer indexed to the regulated sales price into an offer indexed to fluctuations in the wholesale market, which makes the offer much more risky for consumers and increases the bills in the event of a surge in wholesale prices. This action targets Ovo Energy, ekWateur, GreenYellow (Cdiscount), and Mint Energy.

In Great Britain, according to the British Energy Authority (Ofgem), at least 28 out of the fifty electricity suppliers have gone bankrupt in 2021 since the start of the crisis generated by a sudden surge in gas prices followed by of a spike in electricity prices. To limit the impact on consumers of this increase in electricity prices, the government has decided to cap the increase planned for February in the regulated sales tariff at 4%, via the reduction of a tax and the contribution from EDF. Without these measures, the regulated tariff would have had to increase by 44.5%.