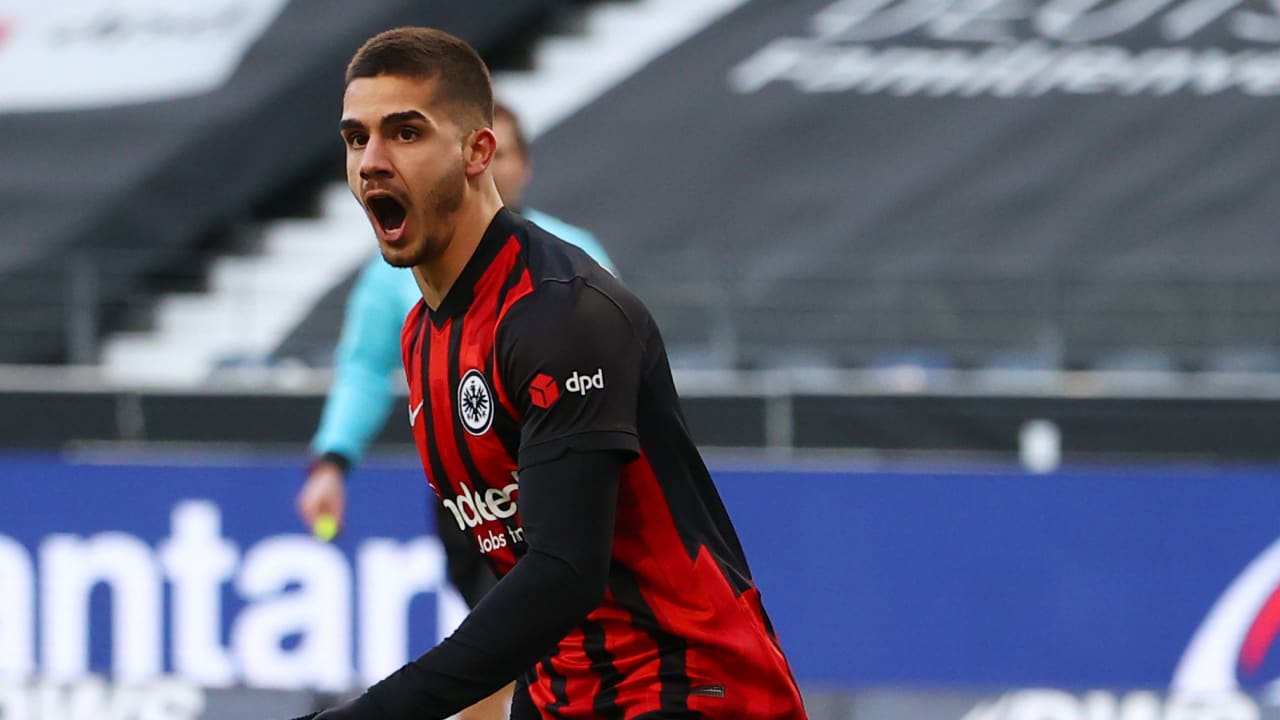 Even the god of football and a five-time world footballer tremble before him!

Eintracht’s gold striker André Silva (25) snapped his 19th goal of the season at 1: 2 in Bremen – not only cracking the record mark with which Alex Meier was top scorer in 2015, but also pulls with compatriot Cristiano Ronaldo (36) same, who has netted 19 times for Juventus Turin so far.

Is Silva catapulting herself back to Ronaldo?

Background: The Portuguese is fighting for his comeback in the national team, wants to play for the title defense at the European Championship.

While the role model Ronaldo (“When I was a child I looked a lot at Cristiano”) is permanent there, Silva was not even invited to the last international matches in November. But suddenly the perception for him in his homeland shot up again.

Silva now reveals a goal secret in the “FAZ”: “You have to act instinctively. But I acquired my instincts through training and thought. I register (…) which opponent is fast, which is slow, which I can try with one person, but not with the other. “