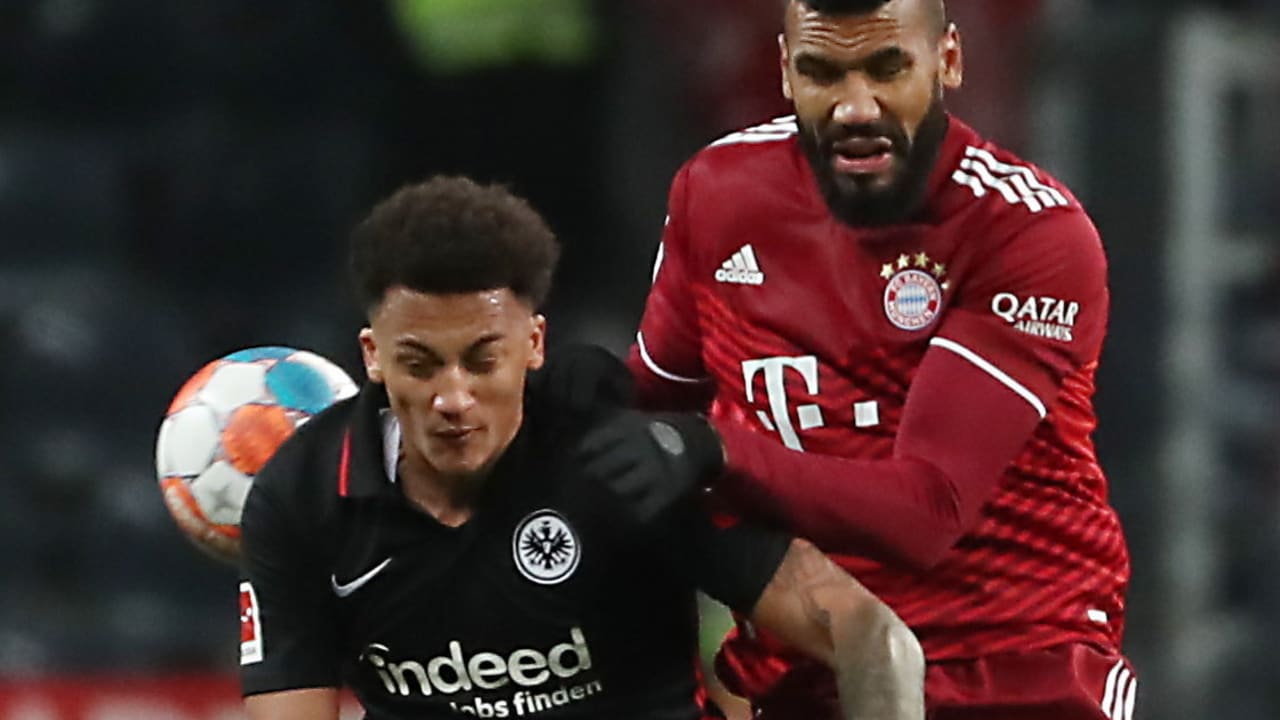 Sky expert Lothar Matthäus (60) knew it straight away: “I saw immediately that he should have held the position instead of going forward.”

What is meant is Tuta (22) and his tactical mistake before the decisive 0: 1 by Bayern star Sané. Instead of securing from behind, he moved too briskly into midfield and only then opened up the space for the Kimmich pass to the goal scorer.

While still on the field, Oliver Glasner (47) grabbed the defender and explained to him what he did wrong in this situation. “It was a tactics training session on the pitch, and the football teacher in me came through,” explained the coach with a smile.

Because in principle he is very satisfied with Tuta and its development. He can too, after all the young Brazilian has only been playing for a good year in the Bundesliga and he’s doing a really good job for that.

What Glasner particularly likes: Tuta is now doing well in the aggressive forward defense that he demands. Albeit with one or the other dropout – see Bayern game.

The Austrian: “Sometimes he lacks the patience, then he wants a bit too much. That’s why I said to him: ‘You’ll learn that, I won’t leave you alone. Because you are on a really good way to become an absolute top defender.’”