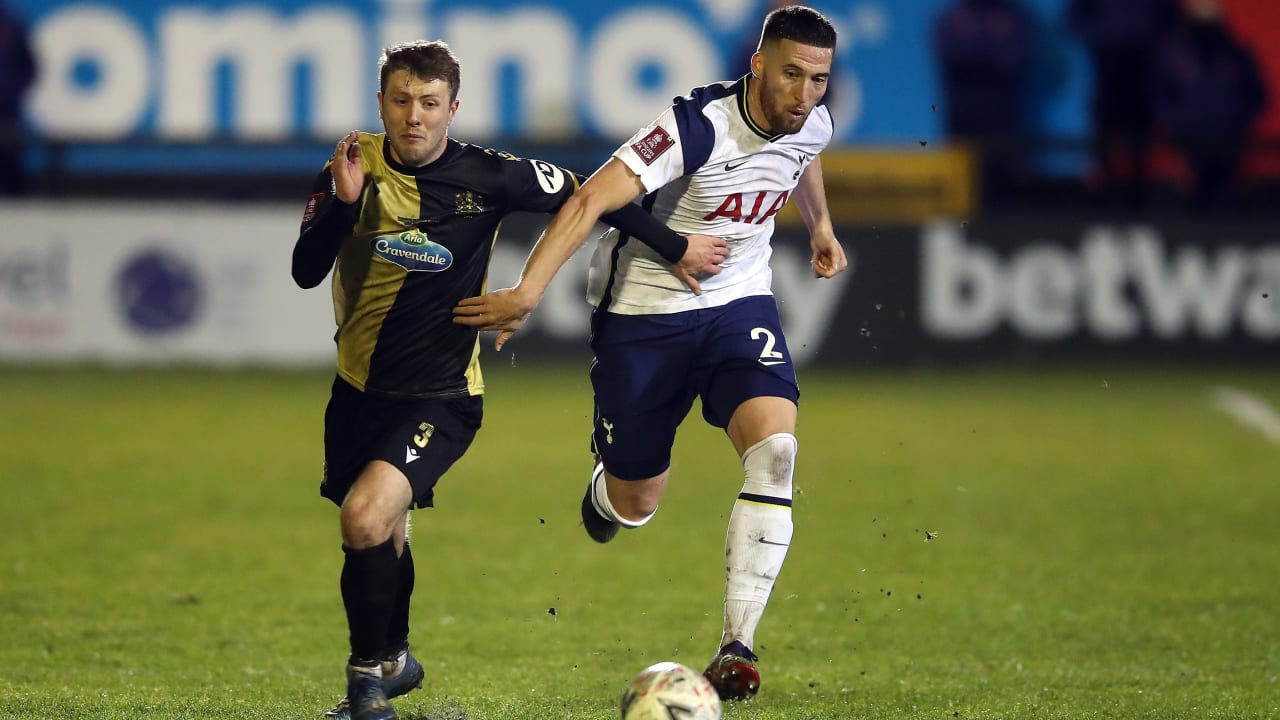 Even if no one was there, this amateur club has probably sold more tickets than ever before!

England eighth division club FC Marine sold more than 30,000 virtual tickets for the cup game against Tottenham Hotspur. That should be a record – because the club’s stadium near Liverpool actually only holds just under 3,200 spectators.

Fans could buy virtual tickets for the equivalent of 11 euros for their club’s ghost game against the Premier League giant and thus support their club, which was financially shaken by the Corona crisis.

Not only did fans of FC Marine, but also some Tottenham fans. Even Spurs coach José Mourinho (57) and TV presenter Gary Lineker (60) are said to have bought tickets!

The actual sales goal of the ticket campaign: 6000 tickets. That blew up the numerous buyers and gave the club an unexpected windfall.

“Absolutely fantastic support,” wrote FC Marine on Twitter. “Thanks to the football world and the Spurs.”

Small damper: FC Marine did not create the sensation. They lost 5-0 to North London and were thrown out of the cup.