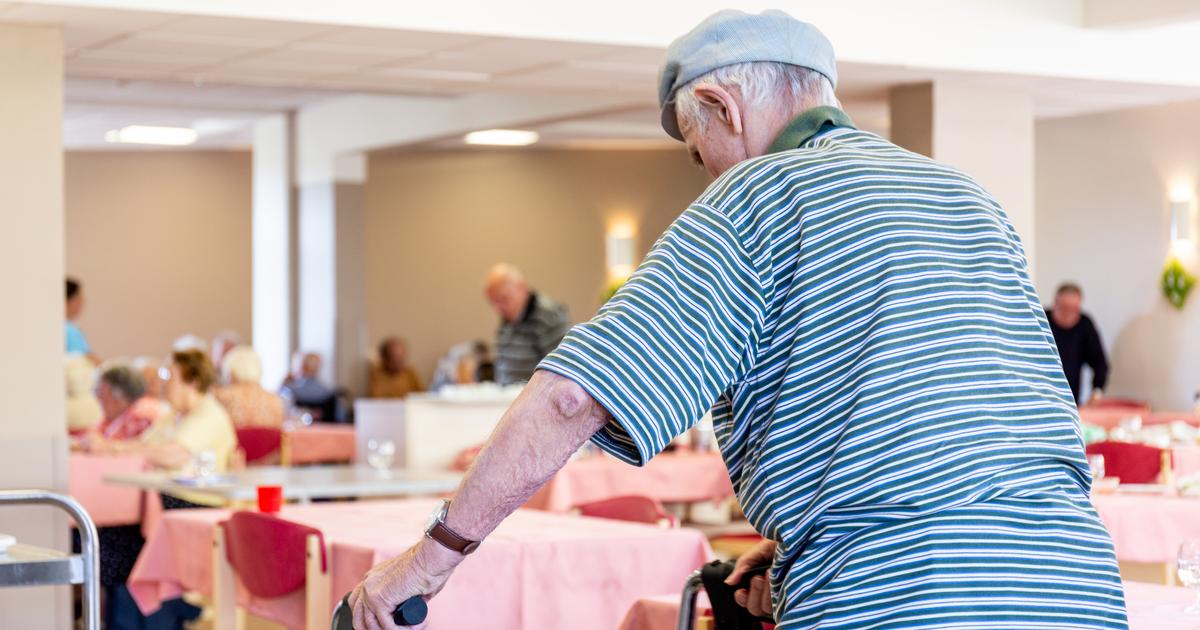 This operation aims to provide more transparency in this sector, shaken in particular by the Orpea affair.

“We are opening our doors to move towards more transparency and readability on the services we offer“, announced during an online press conference Florence Arnaiz-Maumé, general delegate of Synerpa. “The French need it“. During these two days,we would like guided tours to be carried out within the establishments“As well as workshops led by employees or partners of the establishment, she specified. A cook can, for example, explain how menus are developed or an occupational therapist explain her job, little known to the general public.

For the time being, 450 nursing homes have signaled their intention to participate in the operation, out of the 1,900 members of the union. Establishments of all types (commercial associations and for-profit commercial, independent and part of a group) are registered. “The Orpea group has registered for a few establishments“, has also indicated Florence Arnaiz-Maumé. The union wishes to repeat the operation twice a year, in May and October.