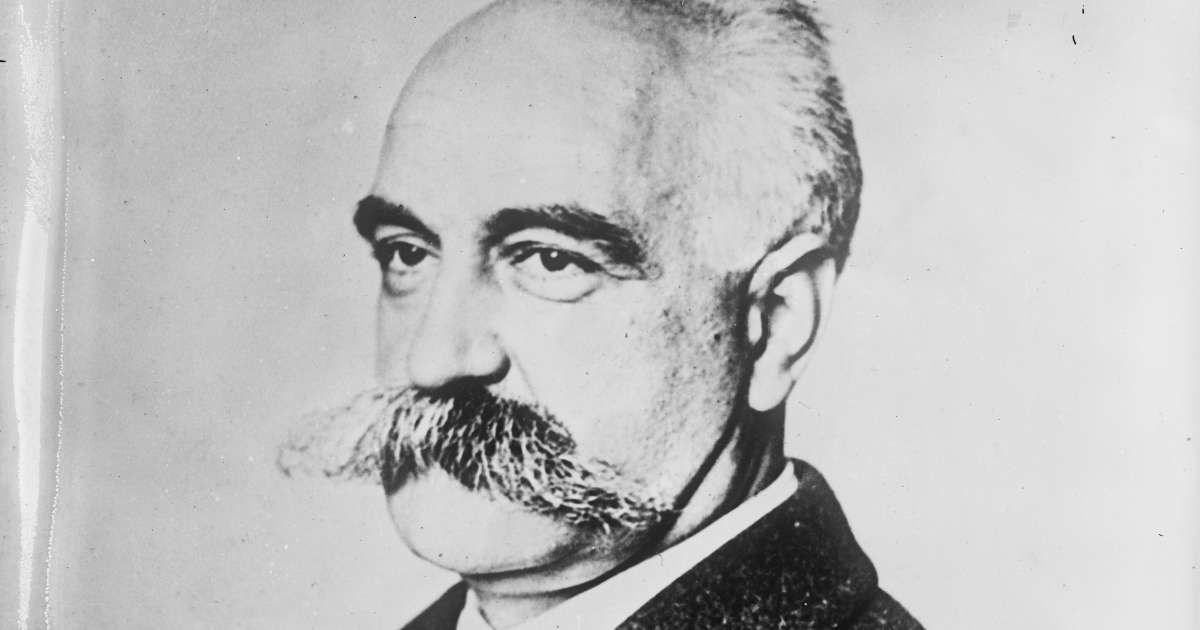 “Cooking in 10 minutes”, “Eat well for a good life”, “365 Dishes for 365 days” … No, these titles do not come out of the 2020 catalog of a publishing house specializing in food. They were published a hundred years ago and are signed by Edouard de Pomiane (1875-1964). This researcher at the Institut Pasteur was a great figure, now somewhat forgotten, in gastronomy during the interwar period. Author of numerous cookbooks, he has also been a food journalist (and even presenter of the very first gastronomic program on the radio), cooking teacher, essayist …

You could almost think of him as the ancestor of “food bloggers”, since it was he who began to write recipes in the first person and speak directly to his readers, in a personal tone. Codes still in force today among “foodies”, these cooking enthusiasts delivering their tips and tricks on Instagram.

But above all, Edouard de Pomiane was one of the first to consider family cooking as a real social fact – and not just as a means of satisfying the primary need for food. Convinced that ” We are what we eat “, very early on he sought to analyze what each person’s culinary habits reveal about his history, his past, his link to others. In doing so, he laid the foundations for a sociology of food and

To read the remaining 89%,
test the offer at 1 € without obligation.