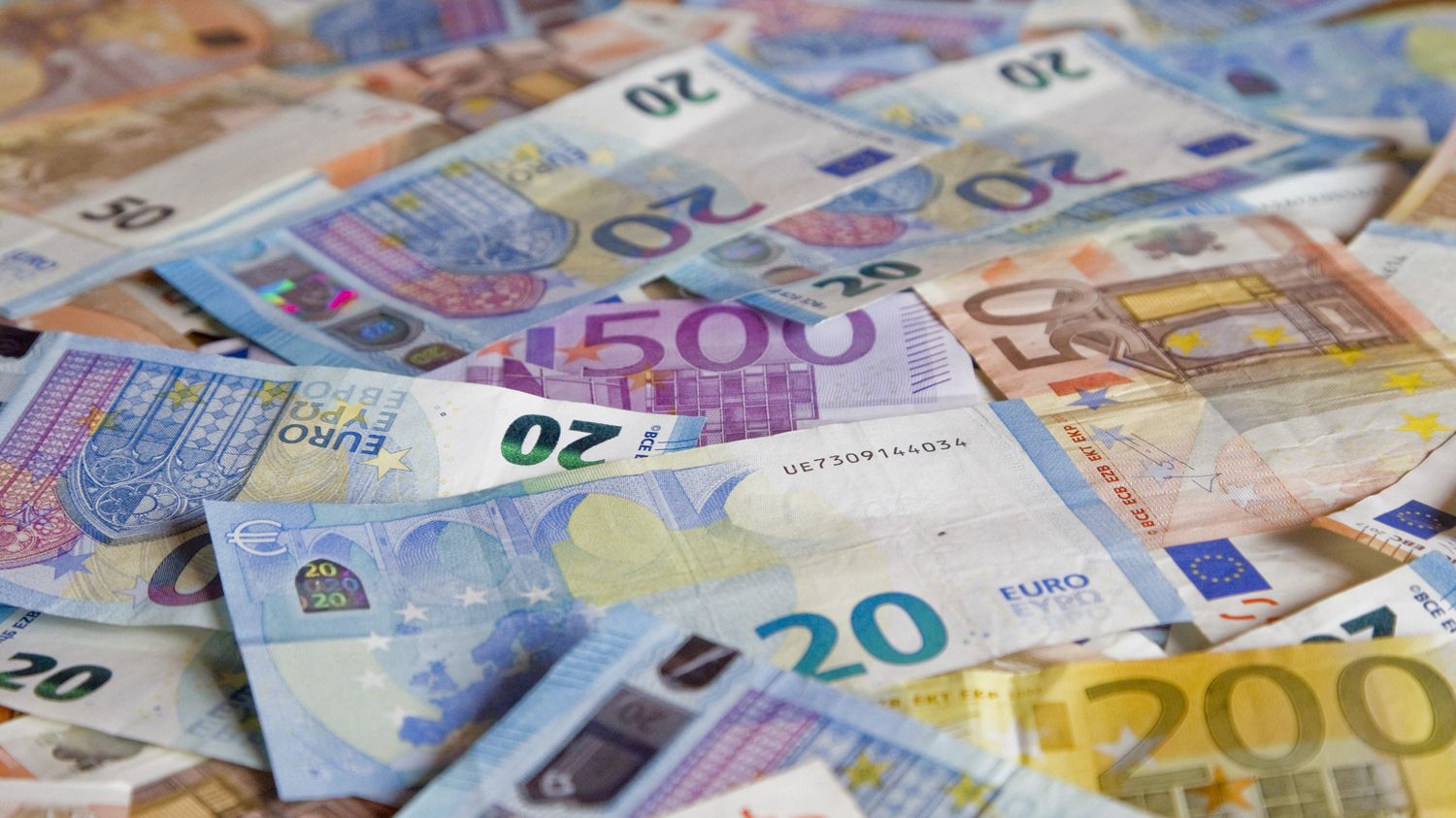 This is a sign of the recovery of the European economy. The gross domestic product (GDP) of the eurozone recorded historic growth of 5.2% last year, as in the whole of the European Union (EU), in line with forecasts from Brussels, according to a first estimate published on Monday 31 January by Eurostat.

In 2020, GDP fell by 6.4% in the 19 countries sharing the single currency and by 5.9% within the European Union, according to the European statistics office. In its latest November forecast, the European Commission had forecast growth of 5.2% in the euro zone for 2021.

The European economy suffered a sharp setback in the fourth quarter, affected by the resurgence of Covid-19 cases which led to new restrictive measures, particularly in the hotel and catering industry. It remains behind its Chinese and American rivals. Growth reached 5.7% last year in the United States. China meanwhile published an annual growth of 8.1% for 2021.

items On the same topic

Franceinfo selects daily content from European public audiovisual media, members of Eurovision. These contents are published in English or French.