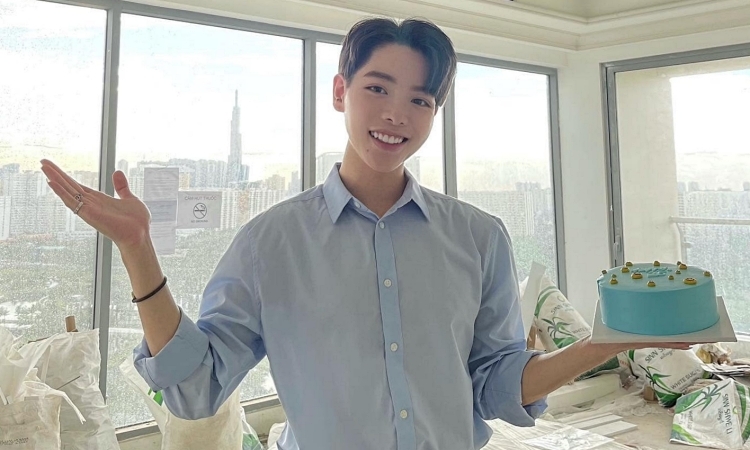 Ho Chi Minh CitySinger Duc Phuc is completing the interior of a 125 m2 apartment in Thu Duc city, after many months of delay due to the epidemic.

Duc Phuc’s apartment consists of three bedrooms, designed by him, construction supervision and furniture selection. The house is large with open space, many glass doors help him feel more comfortable than the old apartment of nearly 70 m2). The male singer said that he studied design, was very picky in home decoration, many items had to be ordered from abroad at high cost. He plans to move in at the end of this year, after the construction unit completes and hands over.

The epidemic caused Duc Phuc’s work and income to be greatly affected. However, he was happy when he bought a new house to mark the age of 25. Before that, Duc Phuc owned two households in Hanoi and Ho Chi Minh City and a car worth four billion VND. The male singer also invests a large amount of money in branded outfits every time he appears on stage or on the red carpet. He also saved money from performing to buy a house and a car for his parents, making up for the family’s difficult time many years ago.

Duc Phuc’s full name is Nguyen Duc Phuc, born in 1996 in Hanoi. He is the champion of “Vietnamese Voice” season three, student My Tam. He has hits like: Your sunshine, We still love each other, Still love no one to leave, More than love…He also received a lot of love when he participated in the TV show Thank goodness you’re here. Together with Hoa Minzy and Erik, they form a humorous group of friends, with many videos attracting millions of views on social networks.