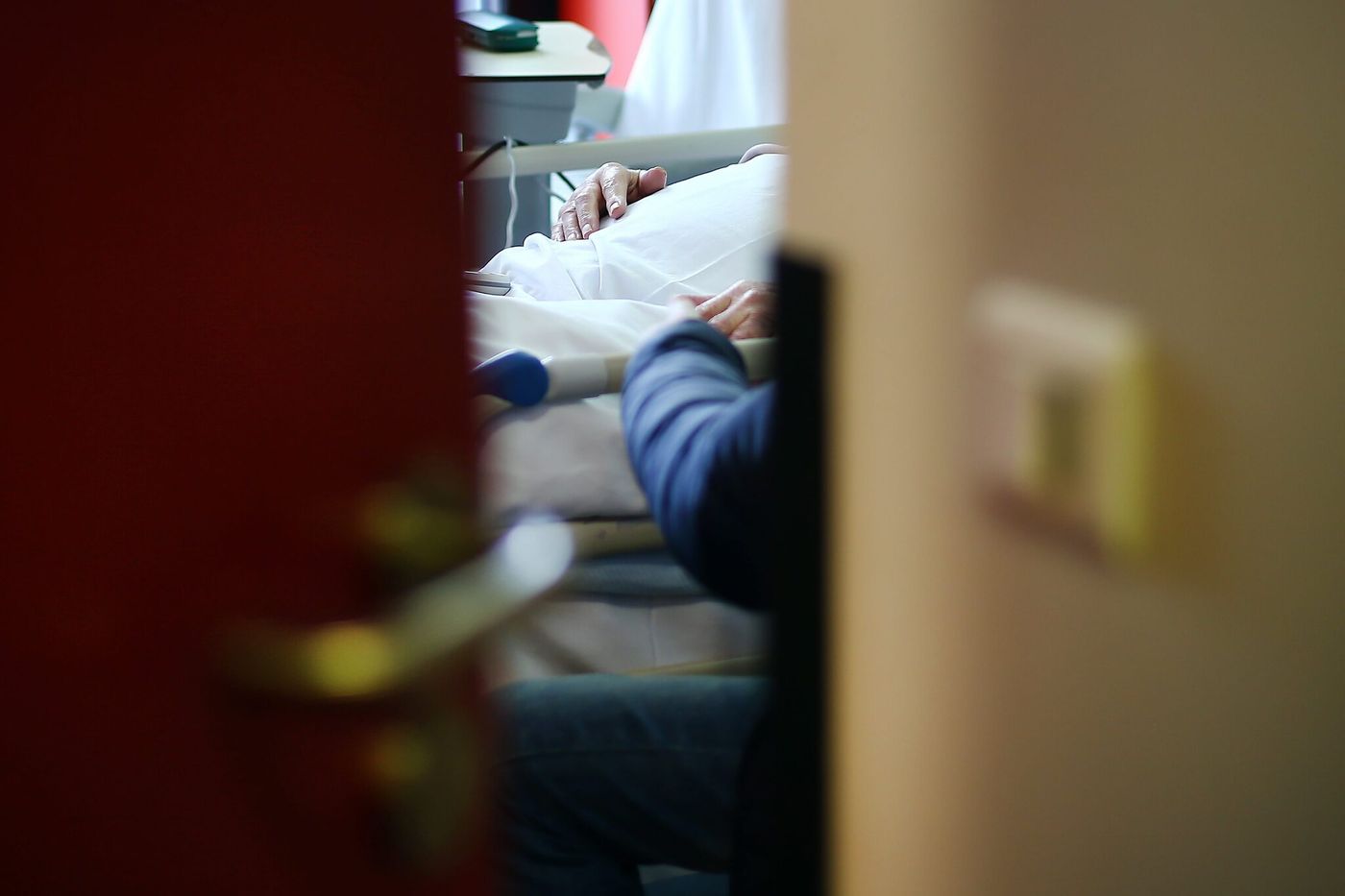 “Do not kill is seen as an intangible principle”

► Guillaume Durand, lecturer in the philosophy of medicine, author of “A philosopher in the hospital” (Ed. Flammarion)

In the original Hippocratic Oath, appears the phrase: “I will not give poison to anyone, if asked, or initiate such a suggestion.” “ A statement to be placed in the context of the time, when poison was a widespread resort for suicide or murder. In contemporary times, this phrase has become: “I will never cause death willfully”. Behind, you read the ban on euthanasia and assisted suicide.

→ INVESTIGATION. The Hippocratic Oath, an ethical compass or an obsolete tradition?

It is on the basis of this article that the vast majority of physicians oppose active assistance in dying. Giving death is not the doctor’s role, they say. However, the law allows these same doctors to stop treatment, in agreement with the patient. In the name of the prohibition of unreasonable obstinacy, when the treatment is no longer considered beneficial, but deleterious for the patient, whose vital prognosis is moreover engaged, in the short or medium term. Yes, the patient is going to die, but the death is not meant to be intentional. It is only the natural result of the progression of the disease. A fragile argument, but an argument.

“It depends on how you interpret it”

► Philippe Lohéac, general delegate of ADMD (association for the right to die with dignity)

To oppose active assistance in dying, many doctors are taking refuge behind the Hippocratic Oath. However, in addition to the fact that this text is evolving (abortion has been legalized for nearly 40 years, bladder surgery has become a common operation, medical teachers are paid, contrary to what the original oath advocates … ), certain passages brandished like a standard actually support our demands.

First, the sentence “I will not give death deliberately”: all the nuance is in this adverb, deliberately. A doctor who helps a patient to die does not “kill to kill” in the sense that he is not deliberately “murdering”. Giving death is not his motive, nor his intention. The motive is to relieve suffering. At the request of the patient. In this, active assistance in dying does not conflict with the Hippocratic Oath, on the contrary. She even joins another article, stating: “I will not prolong the agonies unduly.” If the current law were to evolve and allow active assistance in dying, then there would not even be a need to rewrite the text again. Everything is, in fact, a question of interpretation.