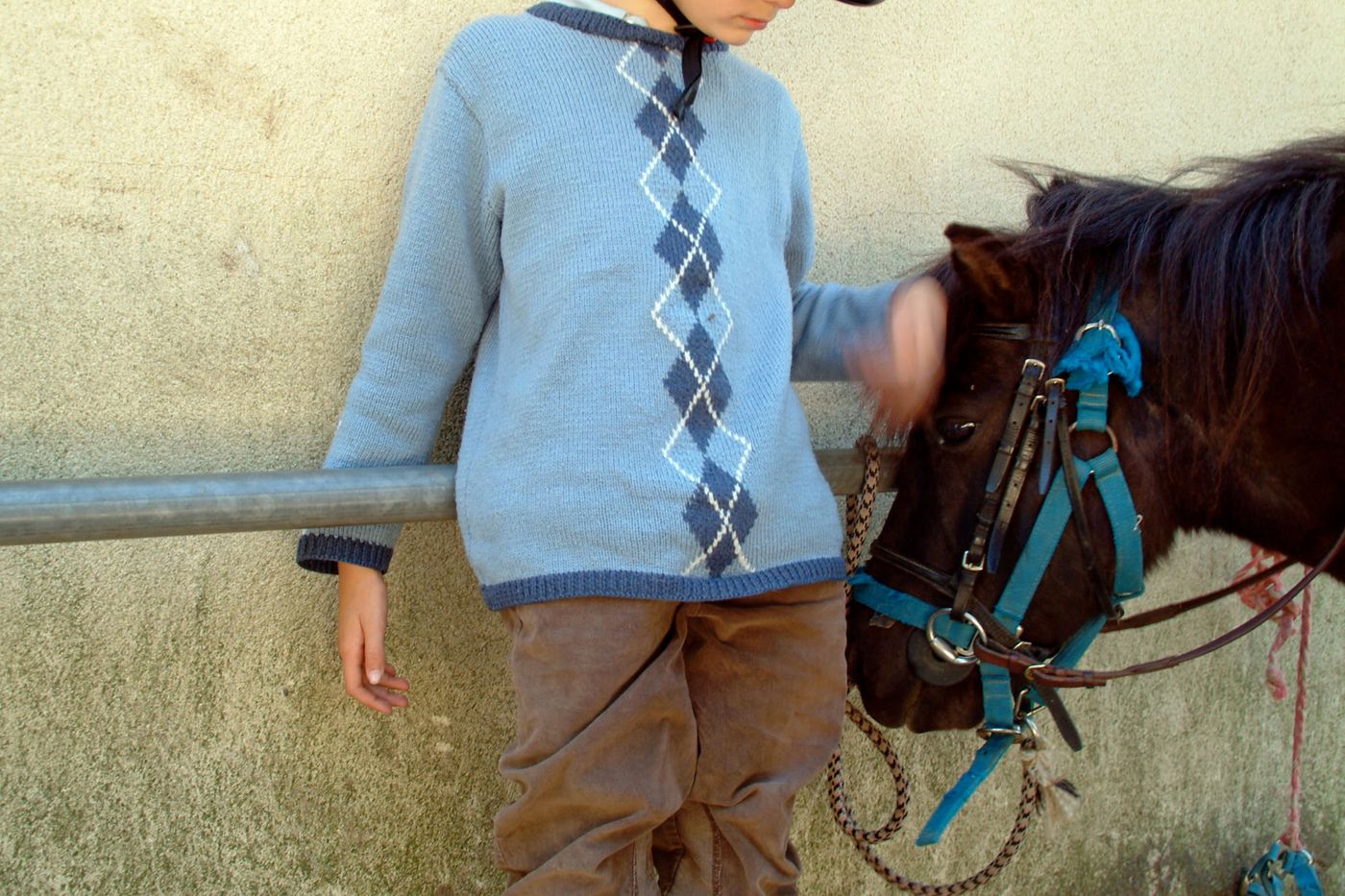 ► “A new social utility for the animal”

Jerome Michalon, CNRS researcher at the Triangle laboratory in Lyon

“It is no coincidence that the two species most represented in animal mediation activities are the dog and the horse. Man has long invested a lot of time and energy to domesticate them. Knowing that, until the 19th century, dogs did not have the same status as today in the Western world. They wandered in the cities, without owners, as is still the case in other regions of the globe. In the 20th century, our relationship with these animals changed, moving from working animals (draft horses, mounts for soldiers, guard or hunting dogs, etc.) to pets. These human companions are now the subject of a strong symbolic, emotional and even financial investment.

→ INVESTIGATION. Guinea pigs at school, dogs in the hospital… The virtues of animal mediation

This gives a much more individualized relationship to the animal, but also generates a form of social criticism linked to idleness. What is the purpose of the pet, finally? If it is placed in the service of care, it finds a form of social utility. Research conducted on animal mediation first focused on the benefits that the presence of animals brings to humans. Funded by animal feed manufacturers, veterinarians or associations, they had every interest in demonstrating the social utility of the pet. »

► “Mediation remains a job for the animal”

Noemie Lerch, PhD student at the Ethos laboratory of the University of Rennes 1

“Animal-mediated animal welfare research is recent. First, because the image of the animal has evolved. Formerly considered a tool, a drug, since the 1990s it has increasingly been considered a full-fledged partner. Then, because it has such a positive image with the general public that the animal would necessarily be happy to contribute to it. But for the animal, it remains a job and it is not part of its natural needs.

For my thesis on the well-being of equines in animal mediation, I conducted observations in about ten equestrian centers, with 200 animals (horses, ponies, etc.). It appears that horses engaged in this process have lessspontaneous interactionswith humans than others. Which is quite surprising, because the relationship with humans is at the heart of animal mediation.

This finding, which confirms the results of similar studies, can be explained by four hypotheses that remain to be verified: a form of apathy, which is a sign of ill-being, the type of horse selected, which would be less “interactive” , the effect of the training or the impact of the mediation sessions which would cause a loss of motivation. We can already formulate two recommendations: it is advisable to accompany the mediation activities with rewards and to provide the animal with suitable living conditions. »