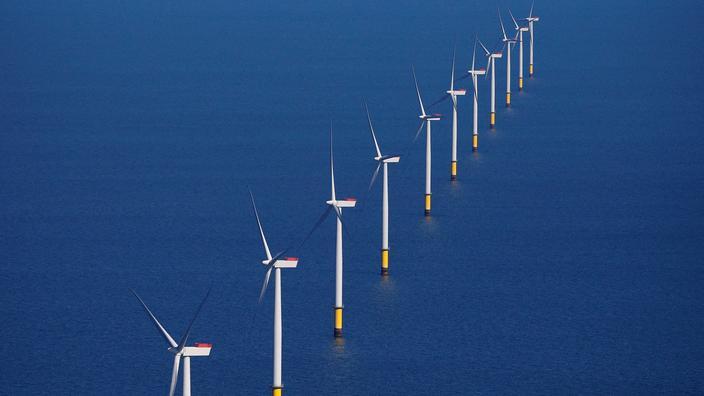 THE CHEKING PROCESS – “All have been acted except the one opposite Le Touquet”, declared Marine Le Pen facing Emmanuel Macron during the debate between the two rounds. Is this really the case?

THE QUESTION. During the debate between the two towers, Marine Le Pen accused Emmanuel Macron of wanting to put wind turbines at sea “everywhere on all the coasts except in front of Le Touquet. It’s reality. All have been recorded except the one opposite Le Touquet“, she hammered.

“There is none (wind turbine) that has been recorded, the planning has not started, it is in consultation“, replied the president-candidate before adding: “ That’s conspiracy. You say anything by being insidious “.

Marine Le Pen did not budge when developing her point on Twitter:

Emmanuel Macron indeed maintains a privileged relationship with Le Touquet, a city in which the couple spends part of their holidays since Brigitte Macron owns a villa there.

So what is it really?

LET’S CHECK. The project, mentioned by Marine Le Pen, provided for the installation of 40 wind turbines in the open sea, on the sandbank between Le Touquet and Berck in the Bassure de Baas area. He had been…