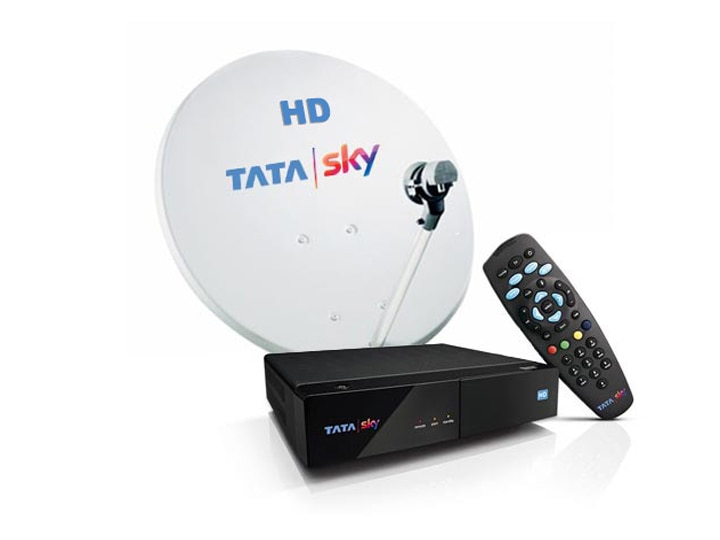 Disney, cable and DTH not in business anywhere in the world

According to the Economic Times, according to those who know about this plan of Disney, Disney is not active in the business of DTH or cable TV distribution anywhere in the world. This makes no sense, given Disney’s core business. Disney holds 29.8 percent stake in Tata Sky. Disney has a 20 per cent direct stake in Tata Sky, while 9.8 per cent indirect stake. Because of this, Disney has got two places on the board of Tata Sky.

The government has allowed 100 percent FDI in the DTH service sector. But for the broadcaster it is limited to 20 per cent. Fox tied up with the Tata group for a stake in Tata Sky. TS Investment was formed under this partnership formed in 2004. It bought a 20 per cent stake in Tata Sky. This gave Fox an indirect stake of 9.8 percent.

How much money will be received at the time of maturity in Sukanya Samriddhi Yojana? Learn everything about this scheme