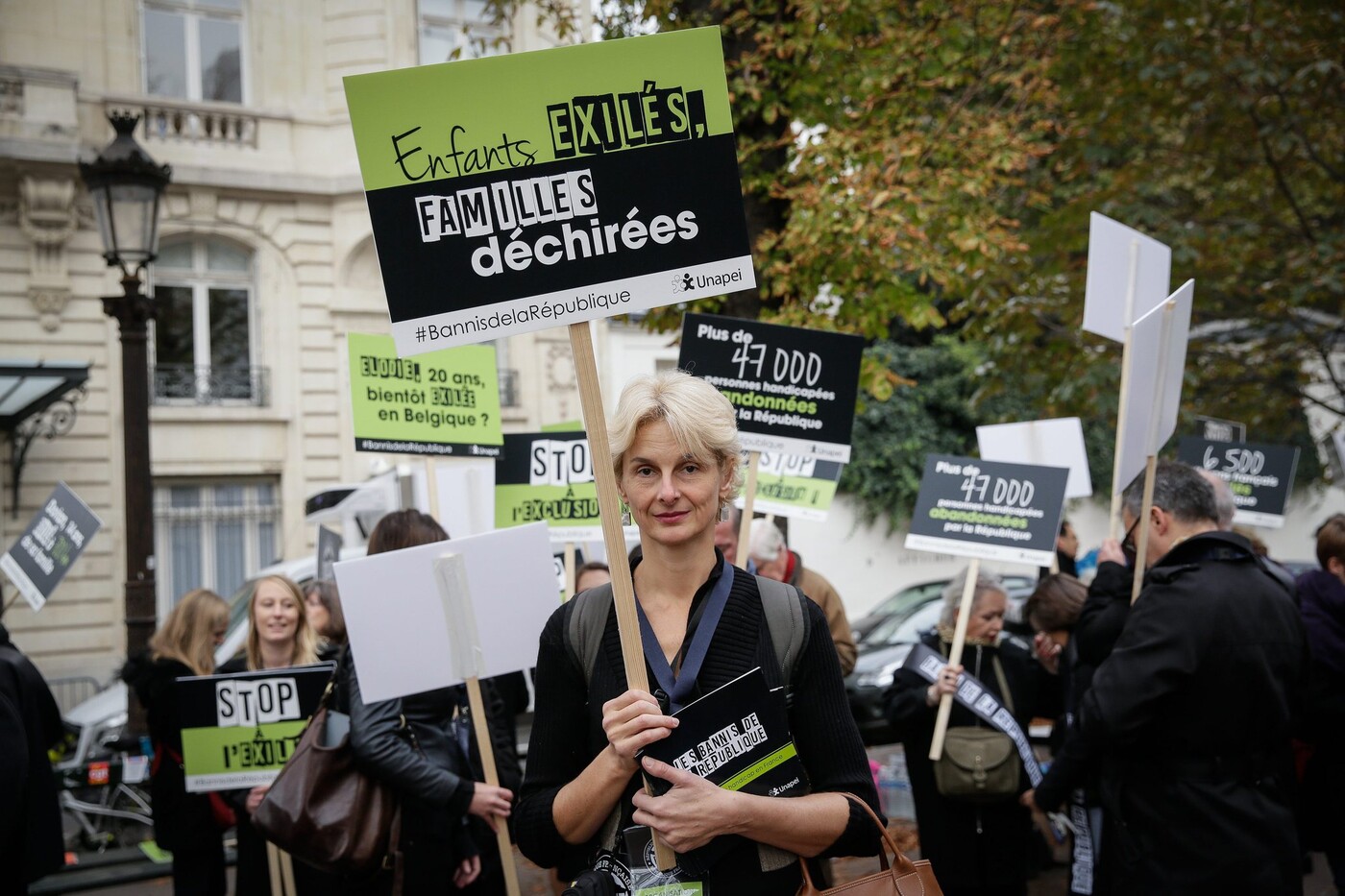 Is this the end of a scandal? On January 21, following a case of mistreatment, Secretary of State Sophie Cluzel signed a moratorium with the Walloon authorities in order to freeze the reimbursement by French social security of any new care in Belgium, to effective February 28.

This decision represents a major shift in disability policy. Up to now, the state has passed on to its neighbor for the reception of its own nationals, contenting itself with compensating for receptions in Belgian establishments, rather than creating places on its soil.

→ READ. Handicap, a unique telephone number will be set up

In total, 8,000 people – including 1,500 children -, mainly carriers of autism spectrum disorders or multiple disabilities, live on the other side of the border. Despite several abuse scandals, the flow of departures has continued to increase in recent years. In 2019, 550 children and adults left for lack of finding a place in France.

From now on, only people welcomed in Belgium before January 25, 2021 will continue to be reimbursed by social security. This decision in principle is widely welcomed by the associations. “Of course, we can only welcome this initiative, we who have been denouncing for years the fate of these banished people from the Republic”, begins Luc Gateau, the president of Unapei, who nevertheless points to a risk of clogging up the waiting lists in France a little more.

Because Belgium’s problem is above all that of insufficient solutions in France. “The risk is to see the flow of 45,000 people who are currently without solutions grow further, warns the association manager. It is not acceptable for families. Some are literally exhausted since it takes ten years to find a place somewhere. “

For many, leaving for Belgium was a lifeline. Like Elisabeth’s daughter, who has been making round trips every month for the past fifteen years between Wallonia and Paris. When the young woman gets off the bus that brings her back to the capital, to her mother’s, she finds her “Happy”. Elisabeth is relieved to have been able to choose the establishment carefully, “Because it offers sewing and horticulture, which Laëtitia learned at home”. Also, she does not plan to repatriate her to France. “Where would she go here?”, she wonders. When she was little, she was taken care of in Alsace. It was actually much further from home. “

“He did not fit into any box”

For the same reason, Céline is outraged against the principle of the moratorium. This Ile-de-France denounces a form “Hypocrisy”, she who flies every week to Corrèze where her son Maxence “Finally, at 17, has found his first official place”. When he was little, she too took the Northern Highway. “Every Monday morning, we took the road at 6.30 am so that he arrived at his Belgian school at 8.30 am.” Wallonia then looked like Eldorado. “At the time, I could no longer finance a school assistant specializing in her severe autistic disorders, she says. Suddenly, the education of Maxence in ordinary school did not work. “

On the other side of the border, at least he had found a school with specialized pedagogy and quality boarding. The promise of a life without too many drugs, too. However, the family was exhausted in these trips. Maxence ended up coming back to France, “Where he remained on the floor because he did not fit into any box”. It is indeed difficult to find an establishment that accepts to deal with behavioral disorders associated with autism. “Once, a place even passed under our noses at the very last moment because we were not from the right department! “, Celine chokes.

Faced with these concerns, the government has promised to release 90 million euros and to create 1,000 new places. The associations fear that these places, far from having emerged from the ground, are also not sufficient. “By pushing the walls to the maximum, perhaps we will manage to amortize the 500 departures which will not take place this year, but we will clearly not be able to absorb the return of the 8,000 people welcomed in Belgium”, says Vincent Renault, CEO of Avenir Apei.