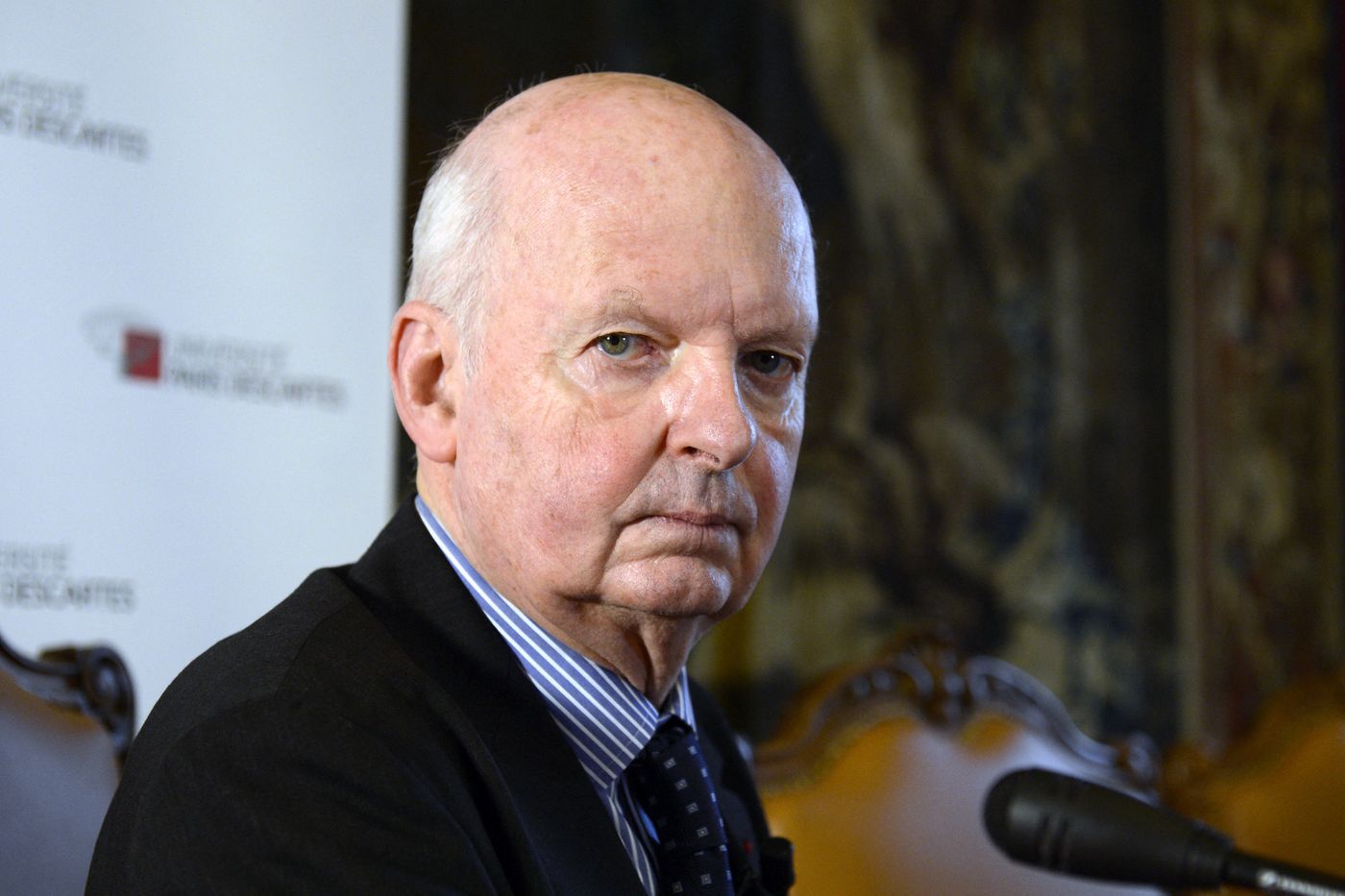 La Croix: There has been a lot of talk about public health since the start of the Covid-19 epidemic, but this notion remains abstract for many. What is it about ?

Didier Sicard: Public health is interested in all the factors that participate in maintaining good health: the socio-economic level, the environment, access to care … If this seems abstract to us, it is quite simply because the public health does not exist in France, at least not in the essential sense of the term. First, because there is no dedicated school and therefore no real practitioners. Certainly, we have the School of Advanced Studies in Public Health (EHESS), in Rennes, from which very competent hospital directors and quality epidemiologists come out. The university also trains public health doctors, but it is one of the less popular specialties, while at Oxford (United Kingdom) or Harvard (United States) it is among the most prestigious. It is a huge field, which remains to be invested.

Why has this field been neglected in France?

DS: Paradoxically, the progress of medicine is partly responsible, because it gave the impression that everything could be cured in the hospital or by the use of drugs. For forty years, France has staked everything on the hospital sector, to the detriment of public health, which has become an empty shell. Maternal and child protection centers have become scarce, as have pediatricians, so much so that the first instinct of a parent is to run to the hospital as soon as his child is sick, hence the immense difficulty we have to manage these establishments.

Occupational medicine, although essential in risk prevention, is also affected. As a result, citizens see prevention as punishment. The middle class does not want to be told not to smoke, not to drink, to protect themselves during sex. She wants to live as she sees fit. As for the most modest, their concern is first of all to have access to the health system.

DS: We need to create a public health institute worthy of the name, a university in which we would train an elite of researchers, not only doctors, but sociologists, ethnologists… A whole set of specialists who would carry this fundamental message: health n is not an individual good, but a collective one.

In my opinion, public health should even have its own ministry, a ministry of which medicine is a branch, and not the other way around. But for that, it would take political will. The crisis has revealed the extraordinary inequalities that remain between an inhabitant of Seine-Saint-Denis or overseas and an inhabitant of a privileged neighborhood. It is not just about access to immunization. When you don’t have the material means, limiting contact with others or isolating yourself are complicated things.

Beyond slogans, we need concrete measures. It’s like when we talk about saving energy. It is not enough to tell people to buy an electric car, it is necessary to explain to them concretely how to make the best use of gas and electricity. And give them the means to do so.