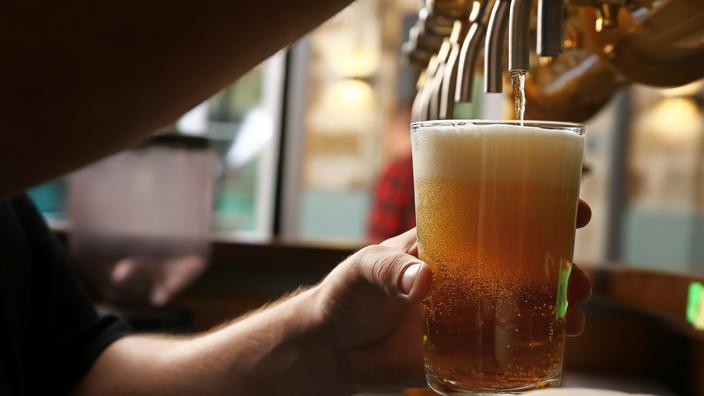 After more than 1000 years of existence, a pub located in the suburbs of London and considered the oldest in the United Kingdom will close its doors. The pandemic has made his financial difficulties insurmountable.

It is a real institution which will close its doors across the Channel. Open since 793 – although Guinness World Records considers its opening date unverifiable – in the London suburb of Saint Albans, Ye Olde Fighting Cocks bills itself as Britain’s oldest pub. The name of the establishment comes from the cockfights that would have been organized there in the 19th and 20th centuries.

Read alsoIconic British pubs are in turn suffering from shortages

Even before the pandemic, the pub was already in economic difficulty but managed to survive. While it has overcome wars, famines and other epidemics, the pandemic has dealt it a severe blow. “With my team, I have tried everything to keep the pub afloat. (…) But the Covid-19 was devastating and our profits, which were already low, no longer gave us any guarantee for the future.said the current bar manager on the Facebook page of Ye Olde Fighting Cock who said to himself “collapsed” at the thought of seeing his establishment close.

However, there remains a reason for hope. Mitchells and Butlers Brewery, who own the venue, confirmed to the BBC that they have no intention of letting the pub go away for good and have plans to reopen at an indefinite date.

The closure, even temporary, of this emblematic establishment echoes the difficulties of the pub sector in the United Kingdom, true pillars of British culture. Over the past twenty-five years, more than a quarter of British pubs have closed, according to the British Beer & Pub Association.