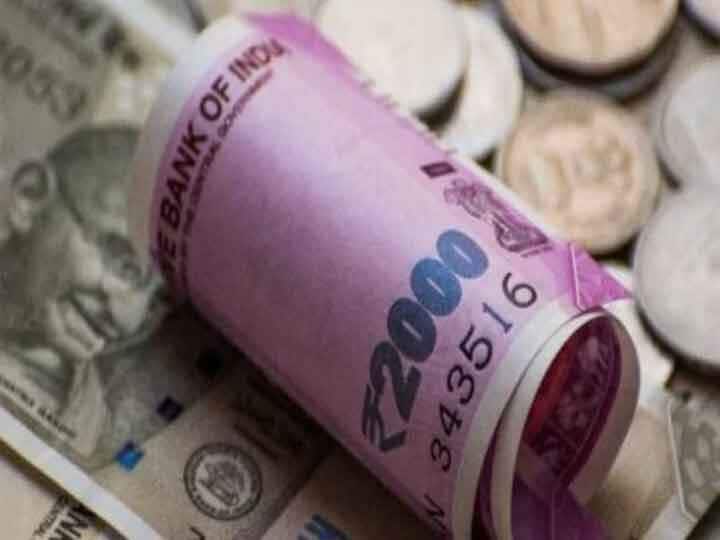 Despite the lockdown and restrictions imposed in many states due to the second wave of coronavirus infection in the country, the economy has reached the top of the decade of cash circulation. At this time, cash circulation in the country has reached one-sixth of GDP. In the coming days, due to medical emergency, the cash shortage may increase. Along with this, digital payment has also increased significantly. Digital payments have increased manifold since demonetisation in 2016. & nbsp;

In fact, due to the kind of medical emergency that has arisen in the country due to corona infection, people are storing cash in the house so that it can be used when needed. Also, digital transactions have also increased. Since cash proves to be the best means of transactions in emergency, people are moving towards it. This trend is being seen not only in India but all over the world. Where people are giving more importance to cash due to security and liquidity. Although the circulation of cash has not increased very fast due to lockdown and restrictions, but people are keeping the cash in their house. Because they are afraid of medical emergency and financial uncertainty.

Cash circulation after demonetisation is at the highest level of & nbsp;

Bitcoin was down 17 percent with a tweet by Elon Musk, the lowest level since March 1 & nbsp;