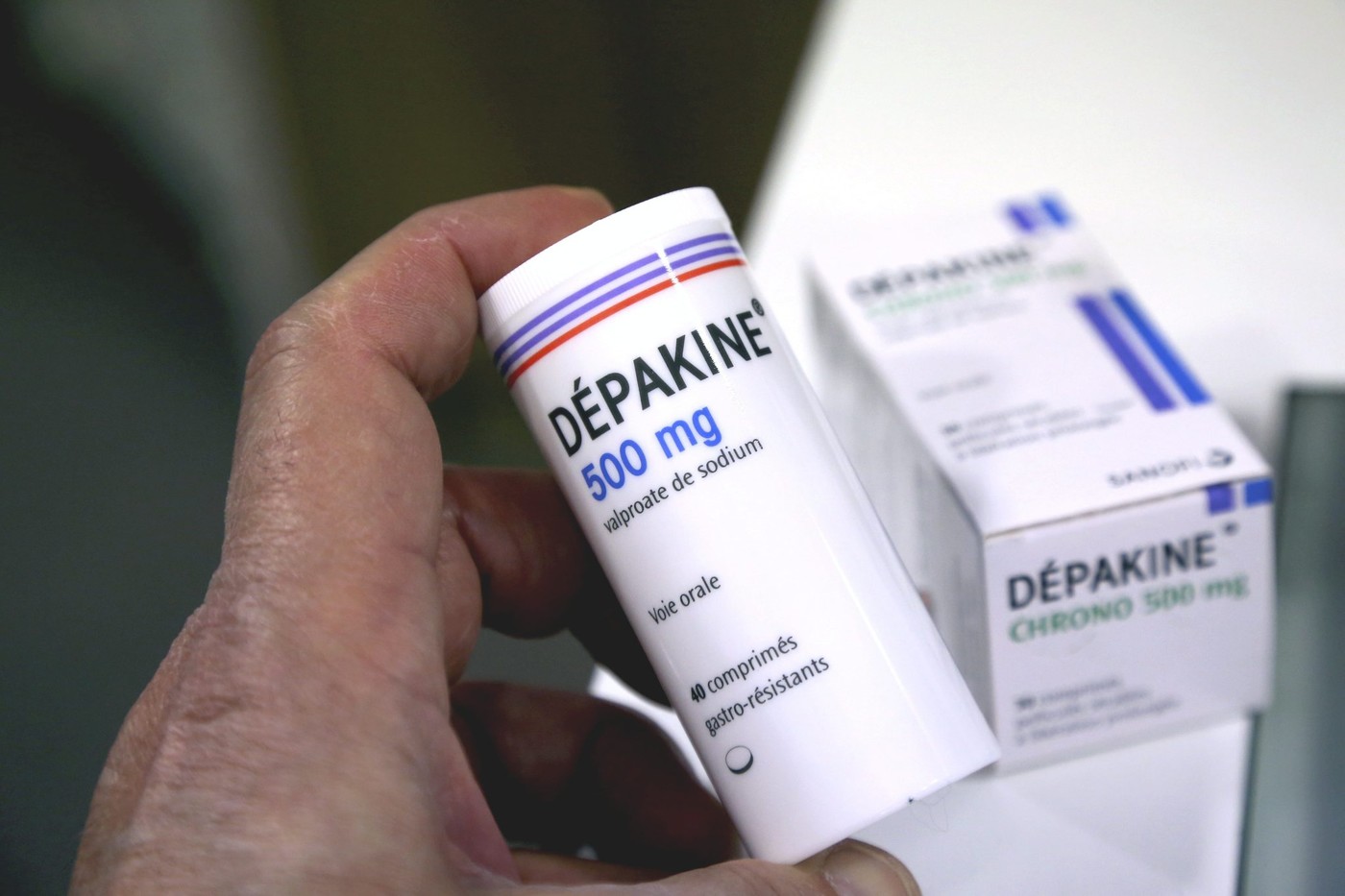 The National Agency for the Safety of Medicines and Health Products (ANSM) announced Monday, November 9 that it had been indicted for “Negligent injury and manslaughter” in the case of the marketing of the anti-epileptic Depakine.

This statement follows a summons before the judges in charge of the investigation, the agency said in a press release.

The ANSM claims to take “The full extent of the suffering of victims and has been working for several years to limit exposure to valproate in women of childbearing age”. She “Will respond to any questioning of justice in order to make its full and complete contribution to the manifestation of the truth”.

The investigation was opened in 2016 with the Paris judicial court, following a procedure initiated by the Association for the assistance of parents of children suffering from anti-convulsant syndrome (Apesac) , representing 4,000 people, half of them sick children, and which was based on 14 cases of mothers who received Depakine during their pregnancy.

The molecule in question, sodium valproate, has been marketed since 1967 under the brand Dépakine by Sanofi, but also under generic brands, and is prescribed to people suffering from bipolar disorders. However, it presents a high risk of birth defects in the fetus if it is taken by a pregnant woman.

This indictment “Do not surprise me, it is in line with the condemnation of the State by the administrative tribunal of Montreuil” in July, which condemned the state to compensate families of severely disabled children, responded to AFP Marine Martin, president of Apesac.

“I hope that this will allow the State not to quibble and to properly compensate the victims of the Dépakine”, she added, stressing that the compensation currently offered was “Derisory” while the victims present “Extremely serious autistic disorders and their management is expensive”.

One of the most resounding health scandals in France

According to Charles Joseph-Oudin, lawyer of the association, “We are moving towards a great Dépakine trial”, even if this one will not be able to stand “Before 4 or 5 years”, which constitutes a “Very long time for families”.

The number of children disabled because of sodium valproate is estimated between 15,000 and 30,000, according to studies. The pharmaceutical group Sanofi, accused by families of victims of having delayed too long in informing of the risks of taking this drug during pregnancy, was indicted in August for “Manslaughter”, after having already been for the first time in February for “Aggravated deception” and “Unintentional injuries”.

With the Mediator – whose trial-river ended in July, for a judgment expected in March – the Dépakine is one of the most resounding health scandals in France in recent years.