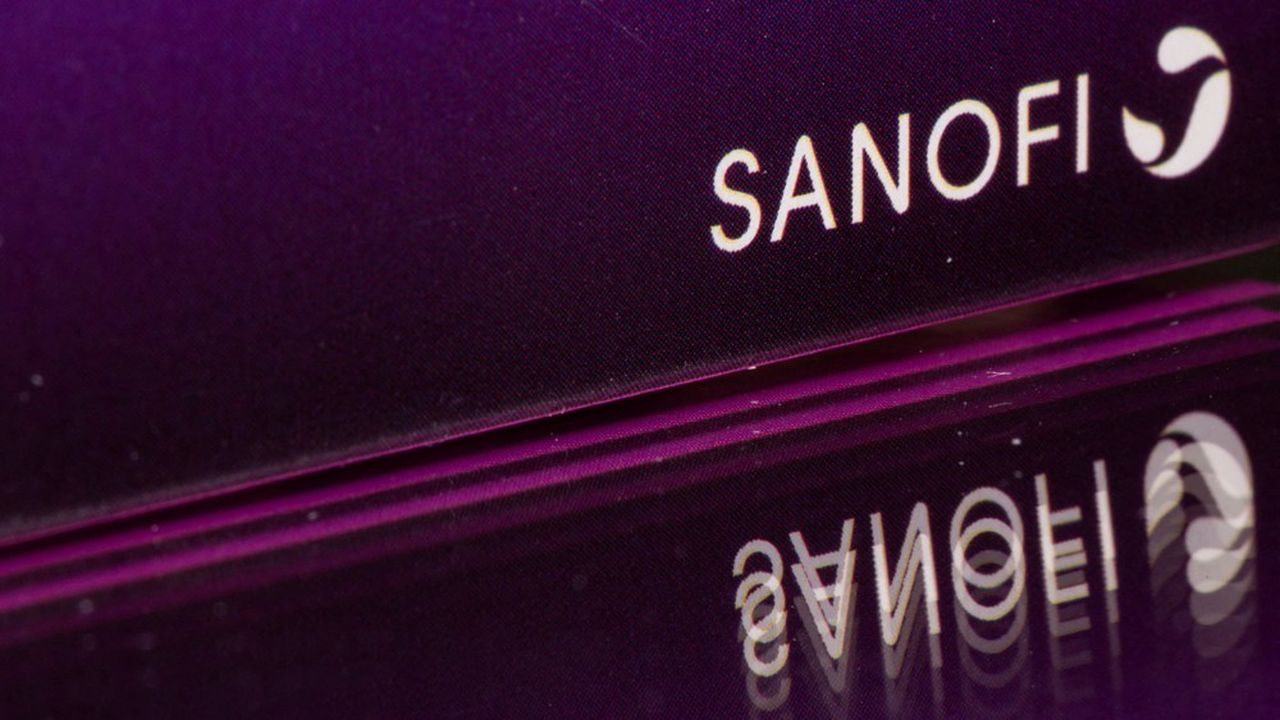 Double victory for the victims of the Dépakine. This Wednesday, the Paris court ruled that Sanofi had “committed a fault by failing to fulfill its obligation of vigilance and its obligation to inform” on the risks of this drug for the fetus if taken during pregnancy.

The courts have also authorized families of Depakine victims to join a group action against the Sanofi laboratory, indicted in particular for “manslaughter” in this case. A decision that paves the way for a judicial first in France in the field of health. Sanofi has announced its intention to appeal the judgment.

A procedure launched in May 2017

As a reminder, this procedure was launched in May 2017 at the initiative of the Association for the Assistance of Parents of Children Suffering from Anticonvulsant Syndrome (Apesac), which supports 7,500 families. She considers that Sanofi has taken too long to inform patients of the risks of this drug during pregnancy.

However, this drug – whose active principle is sodium valproate – is responsible for physical malformations and neuro-developmental disorders in children exposed in utero.

In its judgment, the court fixes between 1984 and 2006 the period of time during which the risk of congenital malformations was not sufficiently taken into account. For neurodevelopmental disorders, which took longer to be recognized, he reduced this period to 2001-2006.

On the stock market, a non-event

Target of legal proceedings in this case since 2011, Sanofi was indicted in 2020 for “aggravated deception” and “unintentional injuries”, then for “manslaughter” after a complaint from Apesac. On the stock market, the news of the day is however experienced as a non-event: the Sanofi title is showing a small increase in Paris in the middle of the session.