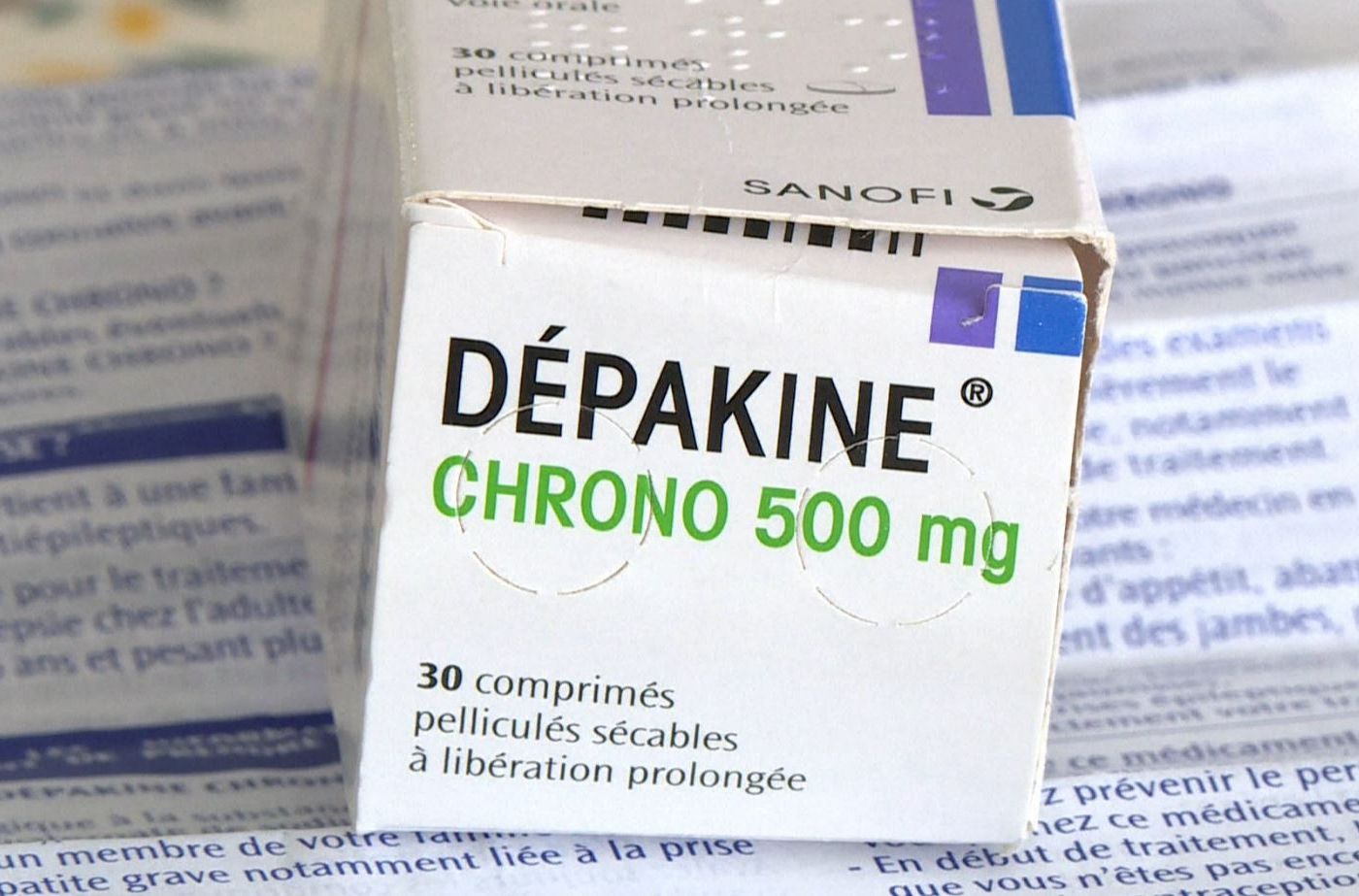 In the decision rendered against the pharmaceutical group Sanofi, the court considered that the risk of autistic disorders in connection with Depakine was known to the laboratory, at least in 2005, and that consequently it had a duty to mention it in the notice, according to the judgment consulted on Saturday by AFP.

The mother, followed for epileptic seizures, took this medicine since 1982. In 2004, during her pregnancy, she took 4 tablets a day. When she was seven months old, her daughter was hospitalized with bronchiolitis. It was then noted a “global acquisition delay”. Delays in psychomotor development were then observed throughout his childhood. In 2016, his parents took Sanofi to court.

Used since 1967 in the treatment of epilepsy and bipolar disorders, sodium valproate (active ingredient of Depakine) increases the risk of physical malformations (lack of closure of the spine, cardiovascular anomalies, etc.) neuro-developmental (language delay, autism spectrum disorders, etc.) in children exposed in their mother’s womb.

“This decision to condemn the laboratory marks a turning point for the individual recognition of each of the children exposed to Dépakine”reacted to AFP, the family lawyer, Mand Charles Joseph-Oudin, calling on the group to “change behavior in all procedures”. According to him, the laboratory “must now come to terms with reason and take care of the hard-hit families with dignity” by the drug.

According to the judgment, the laboratory recognized that from 2003 it was aware of the risks, in particular neuro-developmental, so it therefore had a duty to inform patients in the instructions. It was only in 2006 that the instructions advised against Depakine during pregnancy and recommended prompt consultation with a doctor in the event of the discovery of such a condition, specifies the judgment.

In Nanterre, this file is the first of a long series to be judged on the merits. In all, the court is seized of 23 cases, including one involving 272 claimants, according to a judicial source.

A group action launched in 2017 by the victims’ association Apesac was deemed admissible by the Paris court, which found on January 5 that Sanofi had “committed a fault by failing in its obligation of vigilance and its obligation to ‘information “. The lab announced a call.