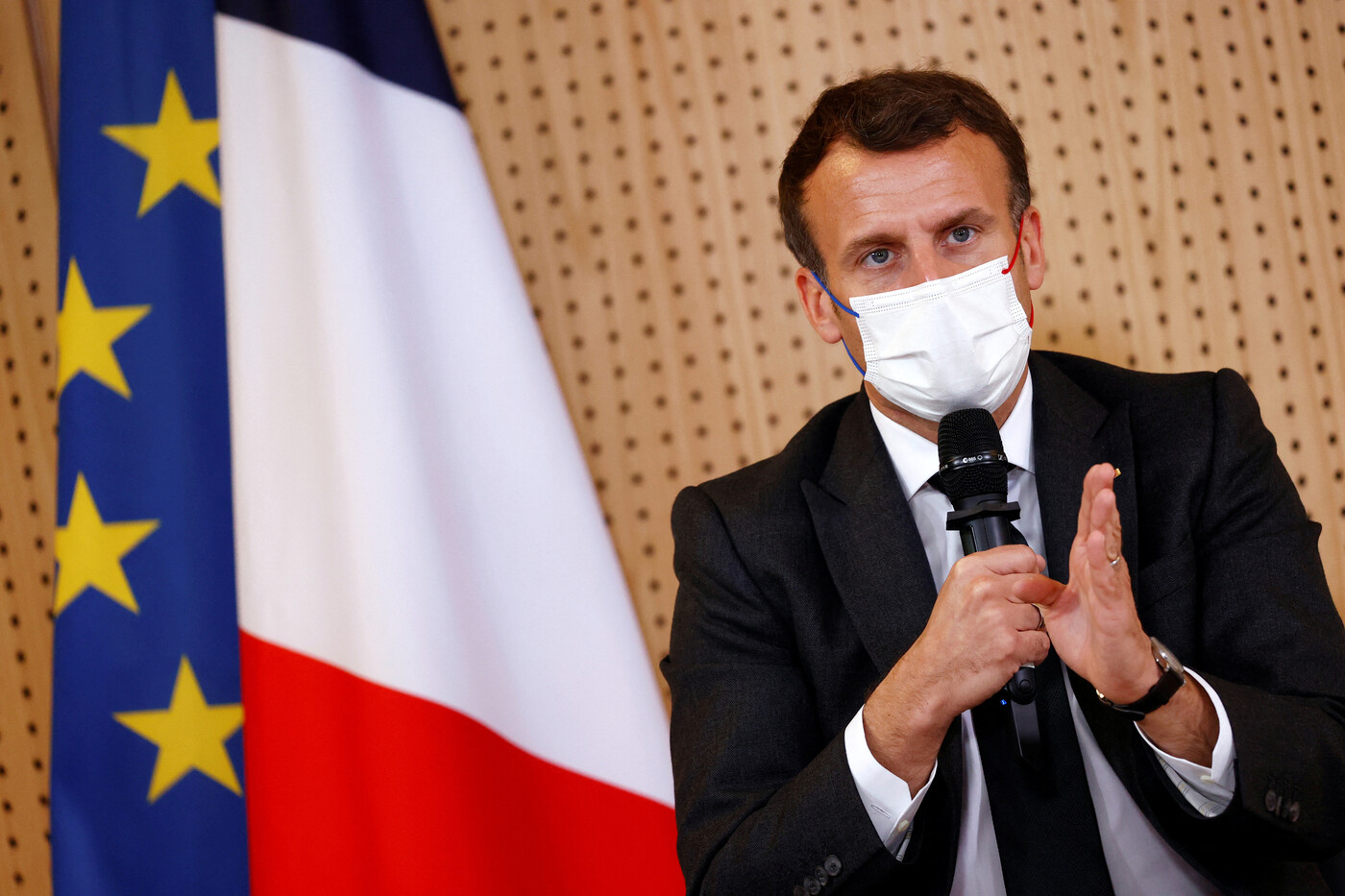 For Emmanuel Macron, the time has come for the gradual reopening. The President of the Republic indicated, Thursday, April 15, to fifteen mayors that he still intended to reopen museums and terraces from mid-May, before continuing a gradual reopening, in stages “Every three weeks if all goes well”, said several participants in this videoconference.

→ EXPLANATION. Covid-19: will we be able to meet the vaccination targets?

The Head of State also confirmed that schools would reopen on the scheduled dates (April 26 for schools and May 3 for colleges and high schools), dates according to him. “Carved in stone”, said a mayor. The Élysée did not comment on these reported comments. The head of state “Was very firm on the reopening of schools”, reported Marie-Claude Jarrot, DVD mayor of Montceau-les-Mines.

Emmanuel Macron, who then brought together a dozen ministers by videoconference, did not, according to her, on the other hand “Not committed to the date of mid-May for the reopening of cultural places” but repeated that “The priority was museums and terraces”. The President of the Republic hinted that these reopening could be “Territorialized” depending on the health situations in the different regions, to “Do not replay the deconfinement of last May”, according to several mayors.

No date has been given precisely for the reopening of the restaurants, which would take place as a second step. President “Has shown himself convinced by his strategy but cautious about deconfinement”, said Cognac DVD mayor Morgan Berger, confirming the trail of a “Reopening which would be gradual, in phases of two to three weeks” and “Perhaps by territory”.

“Nothing would be worse than saying in mid-May” we are starting to reopen everything “, and two weeks or three weeks later, because the virus comes back, we would have to close everything”, judged for its part on France 2 the Minister of the Economy Bruno Le Maire, after the meeting at the Élysée. “We will do everything possible first to get rid of the virus, and then to initiate in mid-May the gradual reopening of a number of businesses”, he explained, without giving details on the protocols for reopening establishments open to the public, which have been negotiated for several weeks with professional organizations.

→ PRACTICAL. Covid-19: national containment, what can we do or not do?

Government spokesman Gabriel Attal specifies that “Subsequently, the increase in the number of people vaccinated will allow us to reopen them, gradually. We will use rational, common sense criteria, distinguishing between exterior and interior places, those where you walk or not, those where it is necessary to remove your mask. “