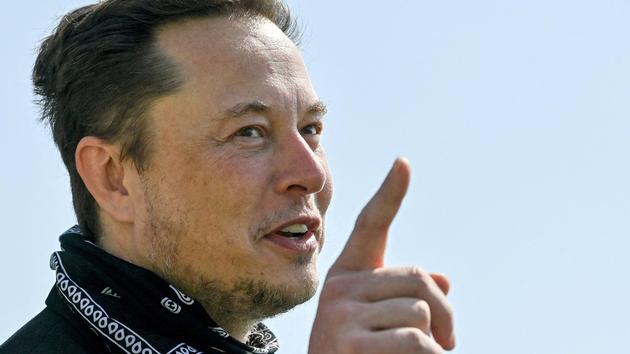 The 1D European office property company is recruiting Méka Brunel’s successor at Klépierre. The 41-year-old centralist, who heads the operations of the European leader in shopping centers, will take over as general manager in April.

Engie’s president is going to come back. The renewal of the mandate of Jean-Pierre Clamadieu, which will be put to the vote of the general assembly in April, is on the menu of the meeting of the board of directors of the energy group on Thursday. Jean-Pierre Clamadieu will have the support of the state shareholder (23.6% of the capital and a third of the voting rights), as confirmed to him by the Minister of the Economy Bruno Le Maire, who received him on Monday. A sign that the tandem that Jean-Pierre Clamadieu has been forming since early 2021 with the general manager Catherine MacGregor is working.

The ETI bank sees Christine Jacglin leave, who is joining BPCE’s general inspectorate. The head of the Cepac savings bank will succeed him in March as managing director.

The luxury house has a tandem …

This article is for subscribers only. You have 54% left to discover.