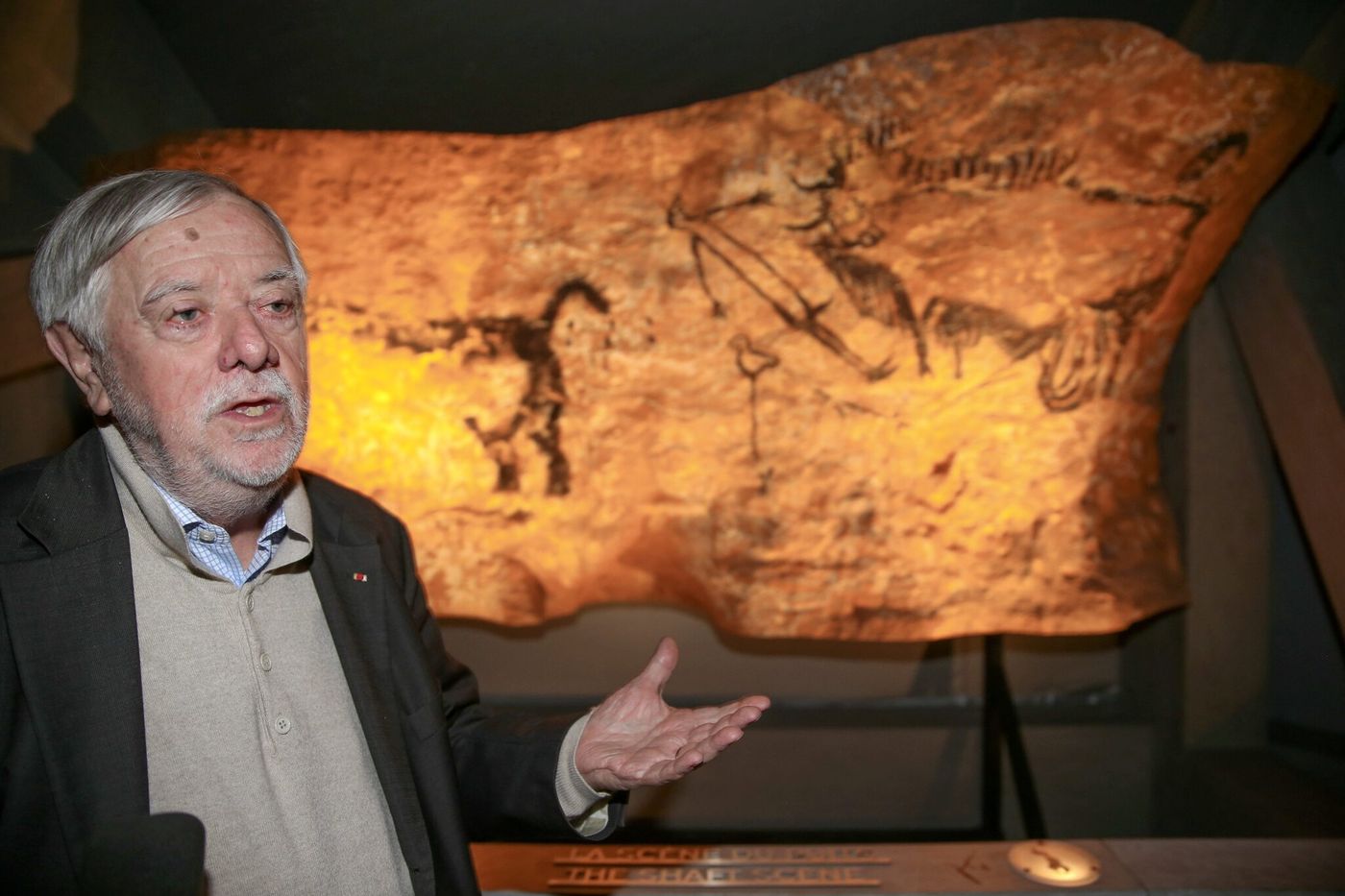 Yves Coppens is dead, announced his editor Odile Jacob on Wednesday June 22. This French paleoanthropologist, professor emeritus at the National Museum of Natural History and the College de France, marked his discipline by participating in the discovery of Australopithecus Lucy, in Ethiopia, in 1974.

Born into a family of scientists (his father René Coppens is a physicist) and artists (his mother is a pianist), he became a CNRS research associate at the early age of 22. He left for Africa in 1960 before becoming a lecturer at the National Museum of Natural History in 1969.

In 1961, Yves Coppens recovered a fossil hominid skull discovered by a Chadian. He names him Chadanthropus uxoris, in homage to his country of origin and his wife, Latin uxor meaning “of the wife”. More than sixty years later, it has still not been precisely dated.

Six years later, in 1967, he took part in the expedition which discovered the first fossil specimen of the species. Paranthropus aethiopicus in Ethiopia. This specimen is 2.6 million years old.

Lucy In The Sky With Diamonds

On November 30, 1974, he co-directed the research group that discovered a 40% complete Australopithecus fossil, nicknamed Lucy in reference to a Beatles song, Lucy In The Sky With Diamonds. 3.18 million years old, it reveals that the acquisition of bipedalism is much older than previously estimated.

Apart from his discoveries in the field, Yves Coppens has developed many theories. In particular, he considers that “technical and cultural development goes beyond biological development”, meaning that cultural evolution shapes human evolution more than biological processes.

He also partially challenges neo-Darwinism, asserting that it is possible that genes are partly transformed by the environment. “In any case, chance does things too well to be credible”, he said in August 1995.