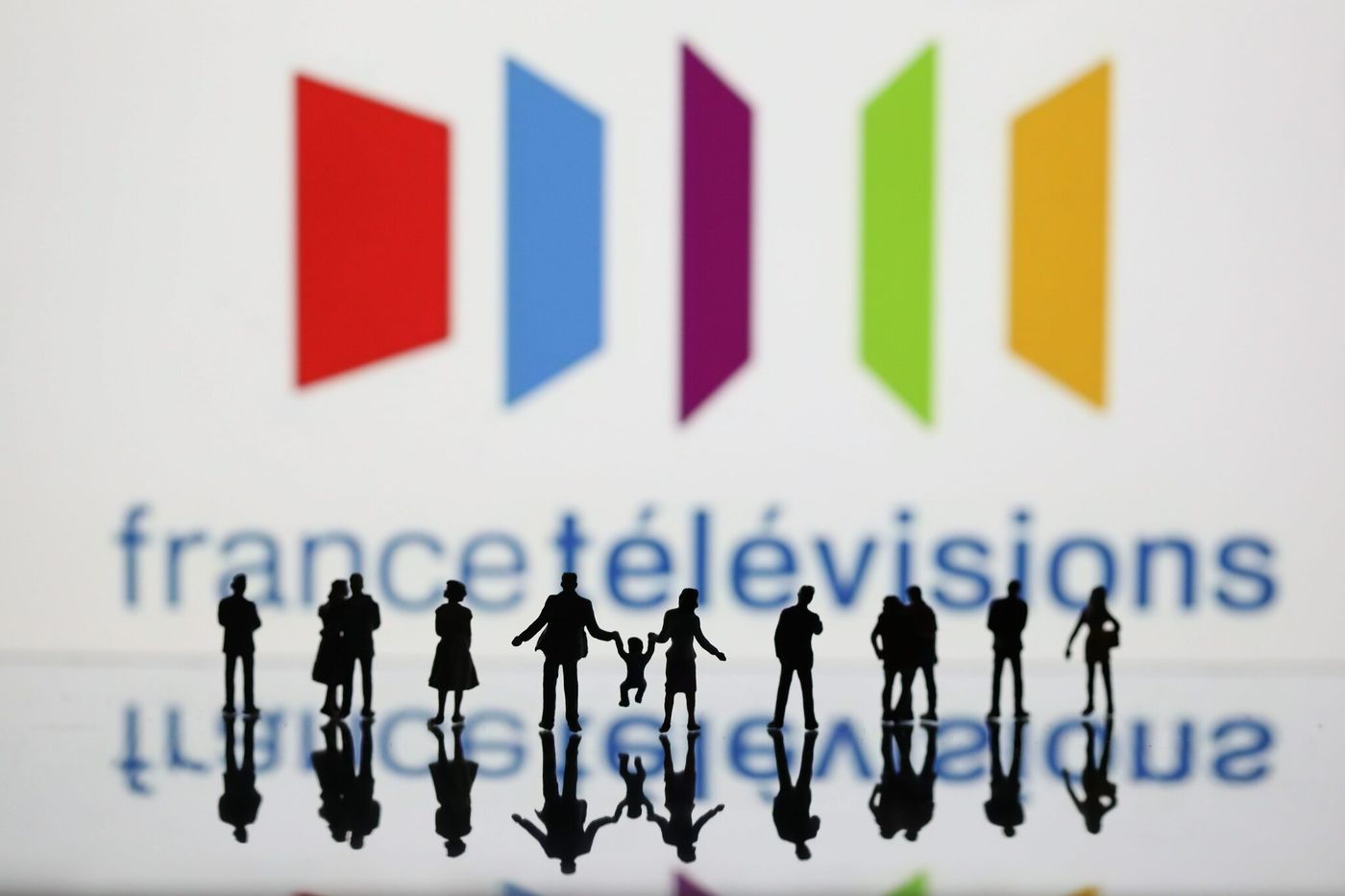 Jean-Daniel Flaysakier, the journalist and doctor with the famous bow ties who was the figure of health information on television for 30 years, has died at the age of 70, his former channel, France 2 announced on Monday.

The channel confirmed to AFP this death, first announced by the local newspaper Les Sables – Vendée Journal. According to the newspaper, Jean-Daniel Flaysakier was found dead Thursday on a beach in Sables-d’Olonne, where he spent part of his time, probably after an illness.

🔴 The former health journalist of France 2, Jean-Daniel Flaysakier, is dead

Originally from Tours, the doctor by training, specialist in cancer and trained in epidemiology, had started his career as a TV journalist at France 2 (then Antenne 2) in the mid-1980s. Whether on the television news or in the Télématin show, Jean-Daniel Flaysakier was the mainstream face of medical journalism for more than 30 years, until 2018 and his departure from France 2, at the age of 67.

“I did a journalist job above all, within an editorial office, and with the rules that apply to this profession”, he had told at the time to Doctor’s Daily. “Being a doctor makes it possible to decipher medical news a little faster than a colleague, to have a more developed critical sense in relation to what experts can say and then also to have a curiosity about with regard to less hackneyed subjects ”, continued this professional very straddling medical ethics as journalist.

Since then, he has collaborated with the Institut Gustave Roussy for actions to combat breast cancer. Jean-Daniel Flaysakier, who ran the health blog doctorjd.com, was also very active on Twitter, where he had nearly 40,000 subscribers.

This fan of puns (and rough exchanges) tweeted a lot about health, for example to promote vaccination against Covid-19, and on politics, to castigate communalism and extremes, on the right and on the left. Coming from a Jewish family, he had also told several times on Twitter the deportation of several of his family to Nazi camps during the Shoah.