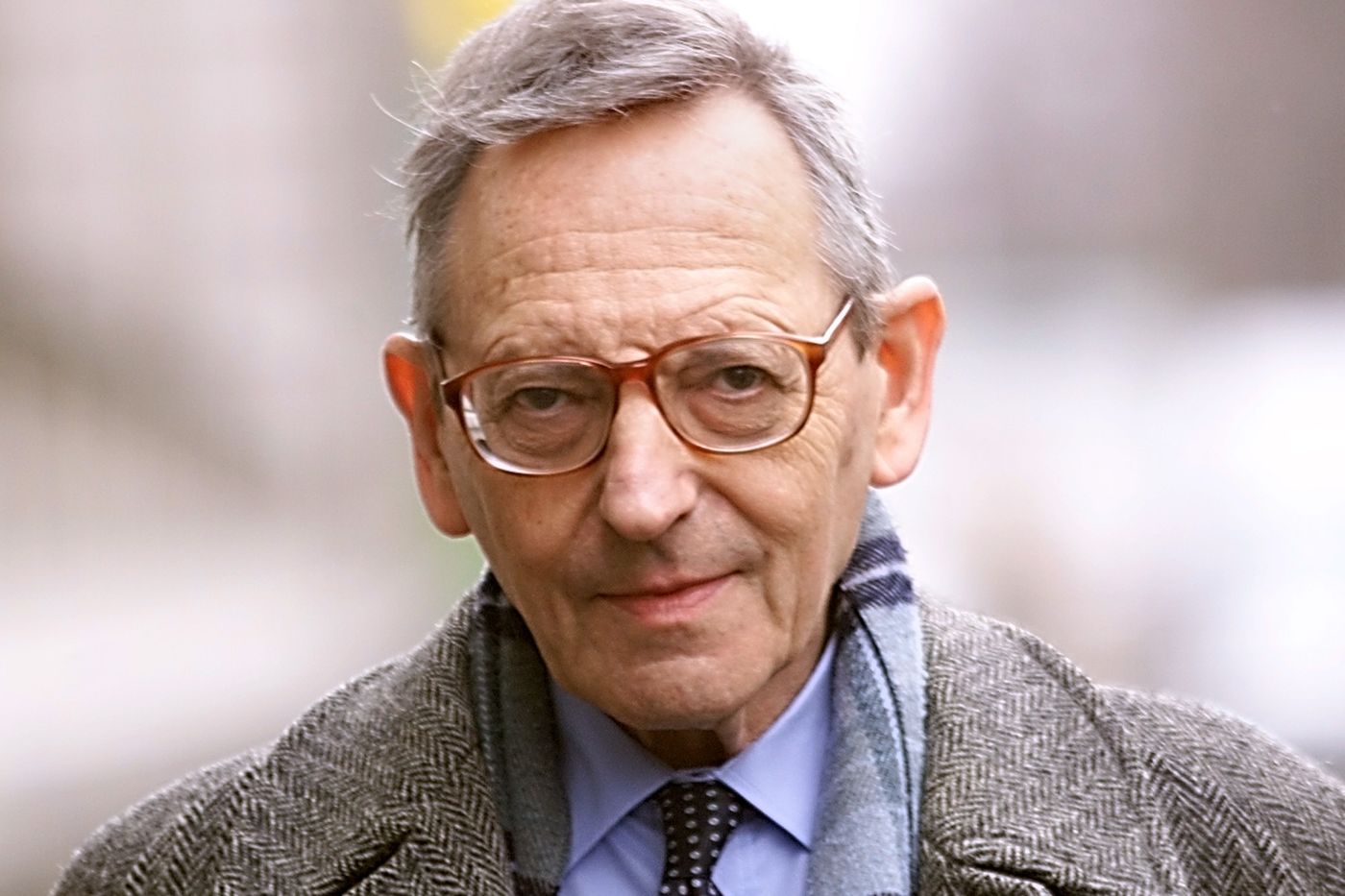 The biologist François Gros, who took part in all the adventures of modern biology, in particular the discovery of messenger RNA, died on Friday February 18 at the age of 95, we learned on Sunday from the Academy of Sciences of which he was the perpetual secretary.

Co-discoverer of messenger RNA, the molecular intermediary of the DNA genetic code, his contribution to the deciphering of the gene was crucial. Beginning his career in the 1950s, this world-renowned researcher contributed, alongside the most eminent figures in scientific research, to the birth of molecular biology which would revolutionize the life sciences. His work paved the way, almost sixty years later, for the use of this technology in the main vaccines used against Covid-19.

Enrolled in the Faculty of Science by mistake

Born in Paris on April 24, 1925 into a family “non-practicing Israelite”François Gros retreated to Toulouse during the Second World War. “Perpetually at the mercy of a denunciation”he changes his name regularly, he says in his Scientific memoirs. Half a century of biology (Odile Jacob, 2003). A distracted student, he enrolled at the Faculty of Science in Toulouse by mistake, thinking he was in line for the Faculty of Medicine.

→ CASE OF CONSCIENCE. Covid-19: should we be wary of RNA vaccines?

On the benches of the university, he is passionate about botany despite the fleas and the lack of food, daily plagues of France still at war. After the Liberation, he joined the Sorbonne in November 1944 and then made his debut as a volunteer at the Institut Pasteur in 1946. The first research on antibiotics was carried out there, initiated by Alexander Flemming, Nobel Prize winner for medicine the previous year.

“Everything seemed to us to discover”

At the time, “almost everything is DIY” : the young biochemist thus recounts that, equipped with a large pot full of acid, he used to go by bus to the slaughterhouses of Paris to recover the muscles, livers and pancreas of beef, for his research on antibiotics. The operation between « folklore and nightmare (…) in no way dampened our enthusiasm. Everything then seemed to us to be discovered (…) with the means at hand”.

The young laboratory head Jacques Monod soon took him under his wing and recommended that he go to the United States. In 1960, he succeeded in demonstrating messenger RNA for the first time in Jim Watson’s laboratory at Harvard. At the same time on the American West Coast, three other researchers, including the French biologist François Jacob, made the same discovery.

He entered the Academy of Sciences in 1979 and became permanent secretary from 1991 to 2001. At the same time, he held the chair of cellular biochemistry at the Collège de France until 1996. He headed the Institut Pasteur from 1976 to 1981, before becoming scientific adviser at Matignon.

He became friends with François Mitterrand, Elie Wiesel and Ephraïm Katzir: “Few men have found in me such a profound resonance of friendship and respect. » In the early 1980s, he was called to Matignon as scientific advisor to Pierre Mauroy and then to Laurent Fabius. As such, in the case of contaminated blood, justice accuses him of having delayed in 1985 the approval of the American test for the AIDS virus while waiting for the test developed by the Pasteur Institute to be ready. He benefits from a dismissal.

In the 1990s, he followed the mad race for genome sequencing. The French were then the pioneers of mapping the human genetic heritage before the Americans won the day.

Considered one of the most vigilant consciences in research, he preferred codes of ethics closer to reality than the adoption of laws. Married twice and father of three boys, he was the initiator of scientific and technical exchanges with India and Africa with the creation of the Committee for Developing Countries (Coped) of which he assumed the presidency until in June 2017.