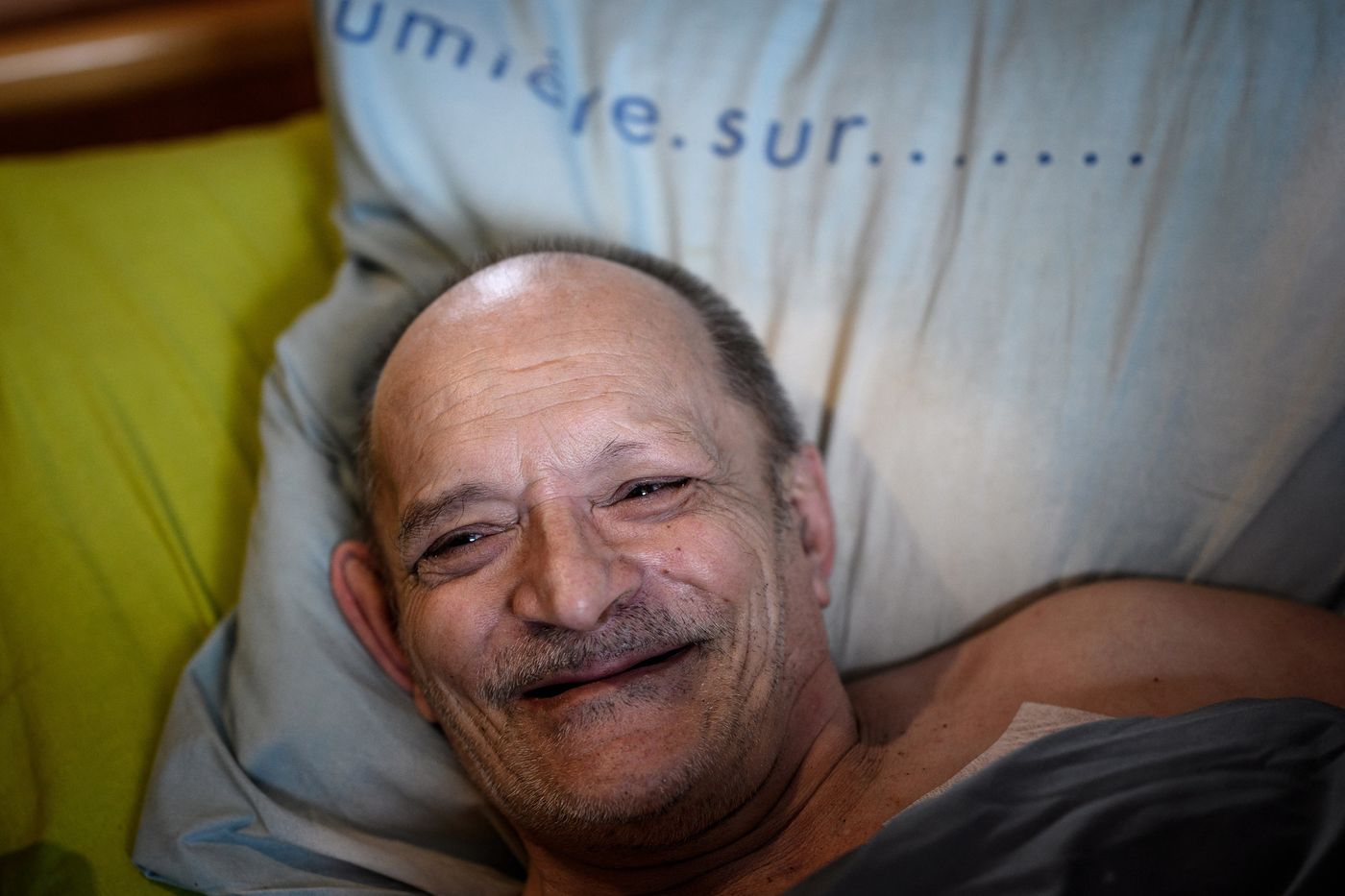 Disabled for nearly 30 years by an extremely painful degenerative disease, he made himself known, in September 2020, for having sent a first letter to Emmanuel Macron, asking him for active assistance in dying. Following the refusal of the Élysée, Alain Cocq had chosen to stop all treatment and all food, and announced that he wanted to die live, on Facebook, before being blocked by the social network. Exhausted, he had finally agreed to refuel after a few days.

→ READ. End of life: our dossier

For several weeks, the former socialist activist, long very committed to the rights of the disabled, prepared his “great departure”, as he called it, in Switzerland. Because his vital prognosis was not committed in the short term – he suffers but is not at the end of his life – Alain Cocq could indeed not benefit from the Claeys-Leonetti law and request a deep and continuous sedation until upon death. Limiting criteria that he has always criticized, criticizing the law on the end of life, in France. And denouncing “the long agony” to which the deep and continuous sedation forced. “It’s a slow death, which I don’t want”, he confided to The cross.

Suicide as a political act

No question, therefore, of dying without making his assisted suicide a last political gesture. “Before dying, he wrote a letter that will be sent to all deputies and senators, as well as to the Elysee”, specifies François Lambert, the nephew of Vincent Lambert, and close to Alain Cocq, of whom he was one of the legal advisers.

In this open letter full of anger sent “from beyond the grave”, Alain Cocq denounces the “Lack of political courage” of the Head of State, and his refusal to include active assistance in dying on the legislative agenda. In April, the bill for a “free and chosen” end of life carried by the deputy Olivier Falorni, had only been partially voted for, due to lack of time (it was being examined within the framework of a parliamentary niche). Several parliamentarians have since demanded that this text return to the agenda. Nearly 300, from all political stripes, had sent a letter to Jean Castex to this effect, in May.

Interpellation for a new law

With his raw and direct language, Alain Cocq continues his letter with an interpellation, intended for future presidential and legislative candidates. “Are you ready to support a bill relating to the end of life with dignity in which both assisted suicide and euthanasia would be defined, all of which of course framed by the necessary security and protection measures? ?, he asks. And you undertake to present (or to vote, for the deputies) a bill on the end of life in dignity in the year which would follow your assumption of the office of President of the Republic (or your deputy mandate-es)? “

In a press release, the Association for the Right to Die with Dignity (ADMD) whose president, Jean-Luc Romero, who accompanied Alain Cocq in Switzerland, called on the Elysee to “react”, making Alain Cocq the posthumous and voluntary flag bearer of the legalization of euthanasia and assisted suicide. On the subject, the executive and the legislative majority are divided, the government intending, before any extension of the law, to evaluate the current framework, the Claeys-Leonetti law, insufficiently known and practiced. A new national palliative care development plan is expected in September. It was originally due to be launched in April.