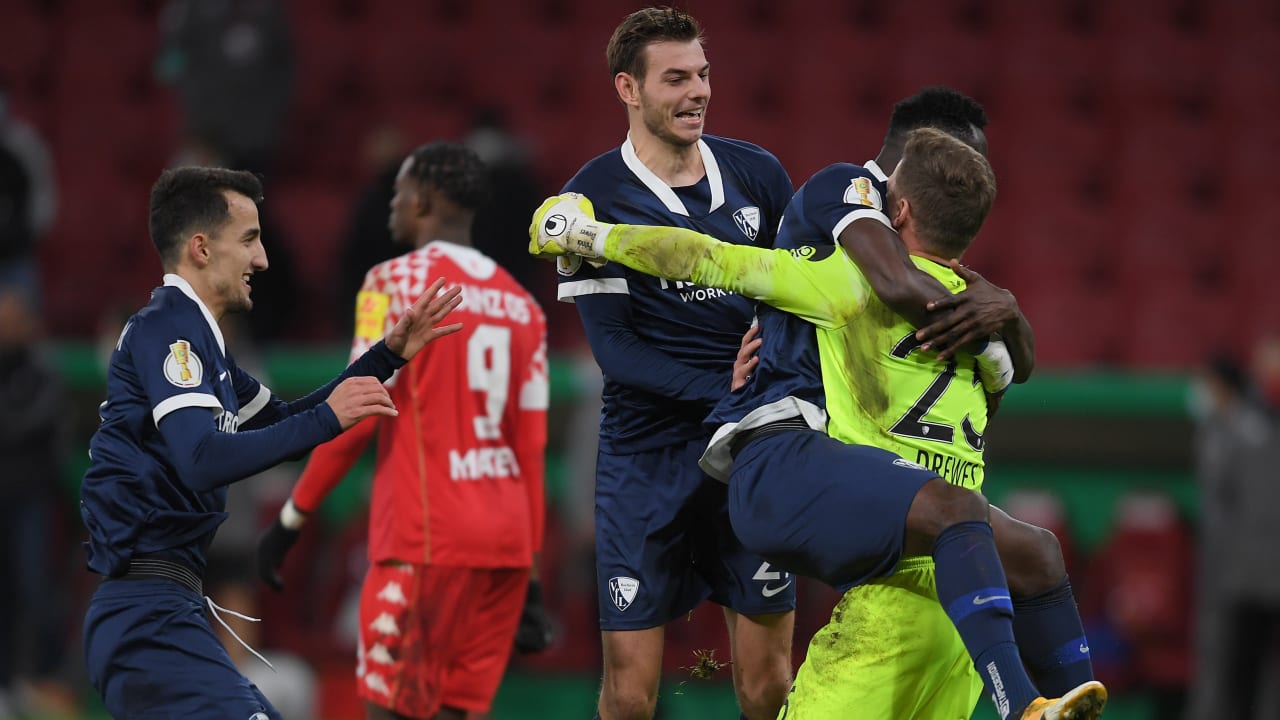 The next embarrassing bankruptcy for Mainz 05!

The Bundesliga penultimate loses in the 2nd round of the DFB Cup against the second division fourth VfL Bochum 2: 5 on penalties. With this, the 05ers also lose almost 600,000 euros in cup prizes.

After the resignation of sports director Rouven Schröder (45) on Tuesday, it was the farewell defeat for Jan-Moritz Lichte (40) as head coach of the 05er.

MAINZ OUT, LIGHT OUT!

05-Boss Hofmann reveals even before the game through the flower at Sky: Lichte is stepping back into the second member, a new boss is being sought.

With a four-man chain and Szalai back in the squad for the first time after suspension and injury, 05 embarrassed itself completely yesterday. After Boetius took the lead (7th), if the chances were good, everything could have been clear at the break.

Despite class 2-0 from Latza (55th, Quaison served by heel), the decision on penalties must be made in the end because of Holtmann’s connection (66th) and the last-minute equalization by Tesche (90 + 4).

And then things get really terrible. First Szalai steps up and hits the ball against the post. Then Stöger comes and shoots the crossbar. Very embarrassing but the penalty from Mateta – like a return in the arms of the guest keeper.

And who will now decide on the new coach? Christian Heidel (57), when he says “Yes” to the offered board post!

The ex-manager’s condition was that Schröder stayed. Still it is hard to imagine that Heidel no longer wants to help the Mainz!

► The Ex-05er Bo Svensson (41), who is still under contract with Austria’s second division Liefering.

BILD knows: Heidel has never spoken to a trainer!

And both preferred candidates are under contract: 05 currently has no money for a transfer … especially not after this cup bankruptcy!