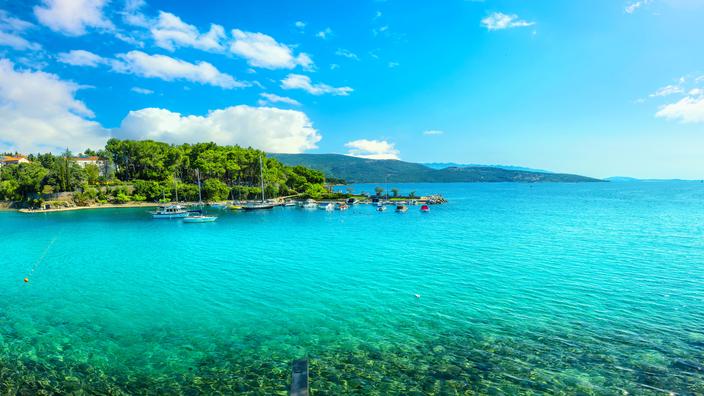 In a context of demographic decline, the Croatian government will offer its nationals bonuses to encourage them to return to the country.

From January 1, the Croatian government is launching the program “I chose Croatia”, Which plans to allocate sums of money to expatriates who return to live in their country.

Some Croats could thus receive up to 26,000 euros, especially if they agree to return to create a business. Young people would receive bonuses for working in the ecological or digital sectors. Similar measures are planned to encourage Croats to settle in sparsely populated rural areas. All this only concerns nationals who have moved to countries of the European Union.

Read alsoCroatia and Bulgaria in the antechamber of the euro

These measures were taken to alleviate the aging of the population, but not only. For several years, the Balkan country has also been facing a demographic decline caused by massive emigration and a low birth rate. The “demographic revitalization is a vital issue for Croatia with an aging populationCroatian Prime Minister Andrej Plenkovic said last week. With these incentives, which “provide both motivation to return and financial resourcesCroatia hopes to repatriate 4000 to 4500 of its nationals.

Read alsoIn Croatia, thirty years later, Vukovar is still divided in the past

According to official figures, more than 250,000 Croats have left the country since Croatia joined the European Union in 2013. Fleeing a sluggish labor market and low wages, they seek better conditions. of life, mainly in Germany and Ireland. Croatia’s population stood at 4.04 million in 2021, according to the World Bank. Some experts claim that it has fallen by nearly 10% in 10 years, due to emigration. The results of an official census must be made public in early 2022.