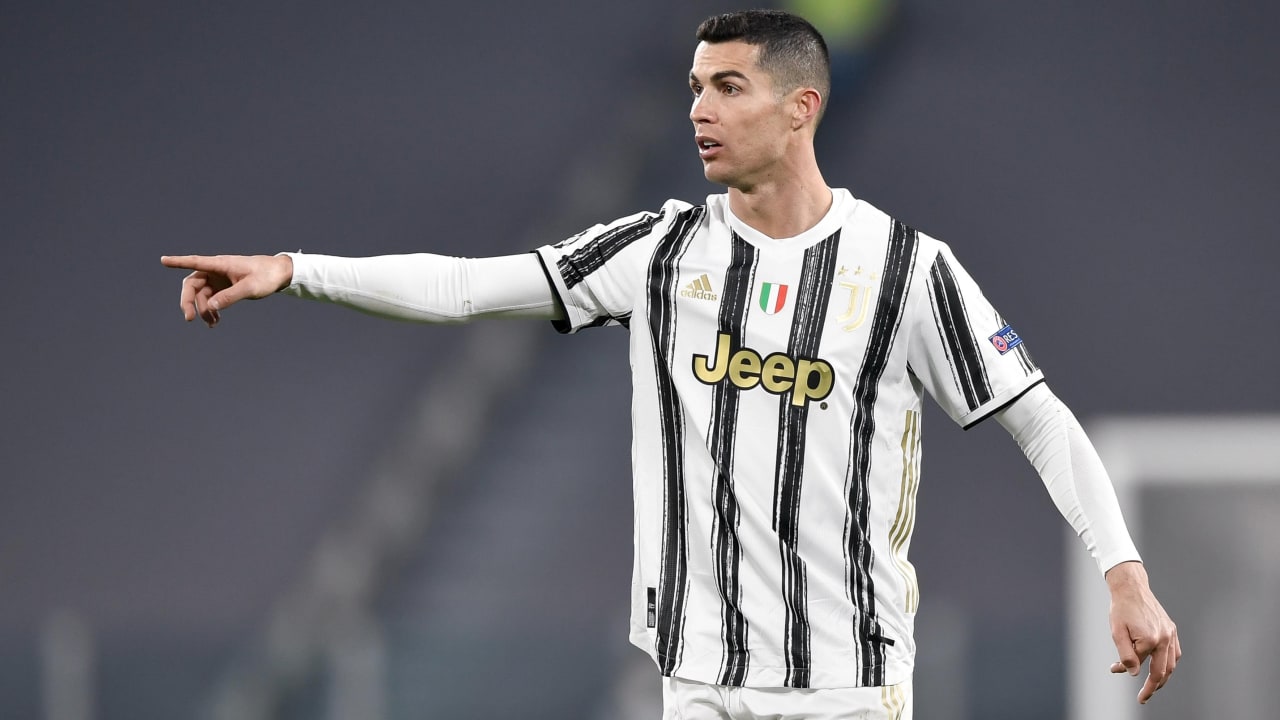 It would be a real transfer hammer!

Cristiano Ronaldo (36) back to Real? After the disastrous Champions League exit with Juventus Turin in the round of 16 against Porto and the international malice, the superstar should already be sitting on packed suitcases, according to the Spanish media.

Target: The place where the Portuguese was happy and successful for a long time – Madrid. He still owns a house here and his girlfriend Georgina often works there as a model.

CR7 had big plans, chasing the record of Clarence Seedorf (44), who won the pot with three different clubs. Past. Ronaldo will remember his five titles with Manchester United and Real Madrid (four).

In 2018, the five-time world footballer moved to Italy after nine years with Los Blancos for 117 million euros. His contract with the Italian record champions runs until 2022. Consultant Jorge Mendes (55) is said to have worked hard for his star client and talked to the Madrid bosses – Spanish TV channels report. The newspaper “As” writes that Ronaldo’s greatest wish is to wear the Real Madrid shirt again.

But what does coach Zinedine Zidane (48) say about Ronaldo’s return?

The French raved about CR7 at a press conference: “Everyone knows how much Cristiano Ronaldo means to us at Real. He’s done so much, everyone loves him. As a coach, I also thought he was great. He made history, he was fantastic. “

But Zizou is also trying to curb expectations: “Now he’s at Juventus, where he’s doing great things. I can’t say more about it. There is a lot of talk about this topic right now. I can only say that he is now with Juve and we respect that. “

Doesn’t sound like a denial! The topic of Ronaldo remains hot in Spain …