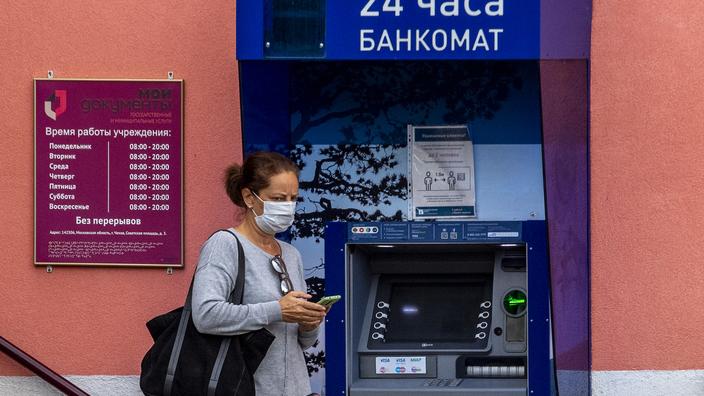 DECRYPTION – Excluding Russian banks from this messaging would have a major impact. The measure is envisaged but not yet implemented.

Unplug Russian banks from Swift. This sanction has been mentioned for weeks, both by Europeans and Americans. It is still debated because according to a French official familiar with the matter, in the financial sphere, “Swift is the nuclear weapon“. It could be part of a next set of sanctions, if the Russian army crosses the line of separatist territories, to the west.

Swift? A name unknown to the general public. And yet, if you have ever made a transfer order to your bank, for example to book your holiday home in Italy, you have used Swift without knowing it. It is a secure messaging system used by thousands of banks around the world for their exchanges. Simple transfers to settle the transactions of their customers, or exchanges of securities, shares or bonds. Formally, Swift is a cooperative, under Belgian law, founded in the 1970s. This system makes it possible to secure and automate exchanges, so…

This article is for subscribers only. You have 74% left to discover.