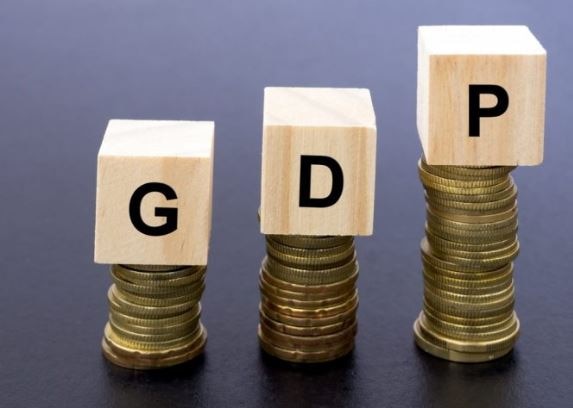 According to official estimates, the economy was down 7.6 percent due to the nationwide lockdown in FY 2020-21. After the outbreak of the second wave of corona infection, there is a risk of a decrease in the growth rate.

The agency said that the biggest challenge facing the country is the spread and vaccination of corona infection. The second wave of epidemic spread on a very large scale globally, but with the increase in infection rate in India, the death rate has been recorded.

He said that India is very low in terms of the total vaccinated population. It will be good if half of the country’s population gets corona vaccine by October. The rating agency, however, maintained a 15 percent revenue growth estimate.