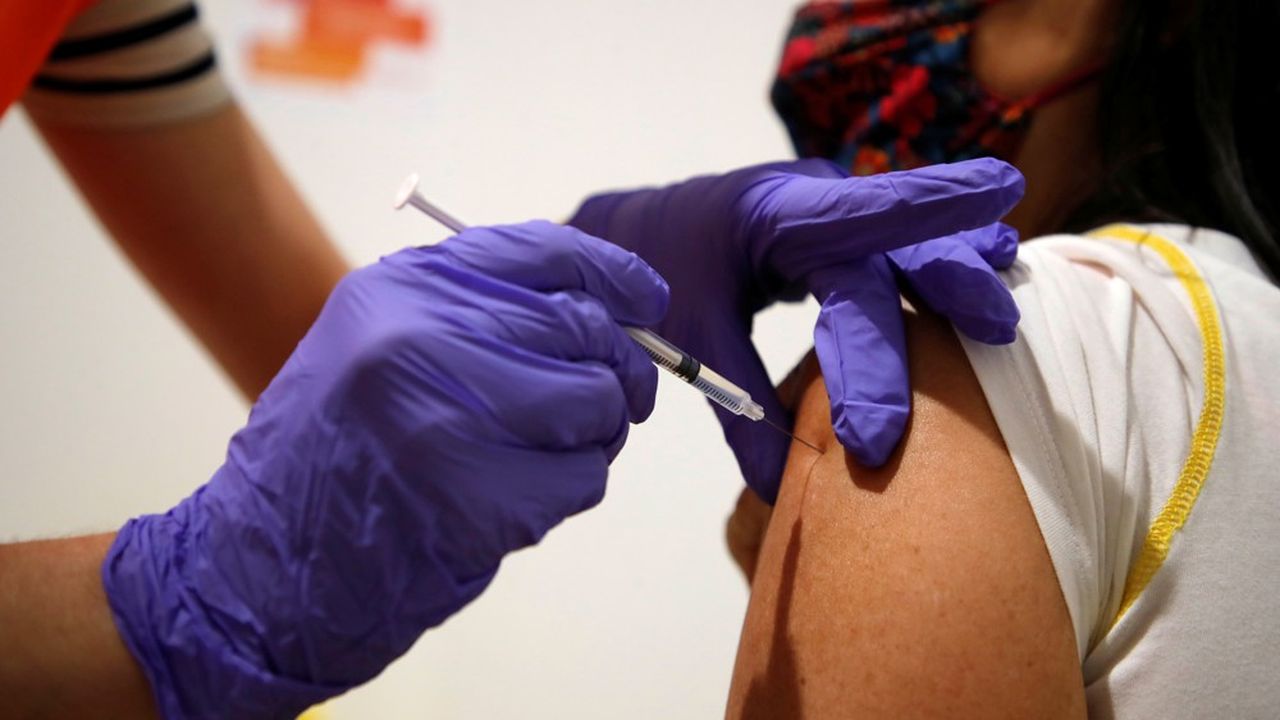 While contaminations by the Delta variant (formerly called the Indian variant) of Sars-Cov swell in France, but also in Europe, where the WHO believes that it should soon be dominant, what do we really know about the protection that do the vaccines offer, even though they were designed against the original Chinese strain?

One thing is certain: it is better to be vaccinated, and with two doses rather than one. Manufacturers have carried out tests to assess the effectiveness of their products, but these are in vitro tests, carried out on blood samples from vaccinated people. It is then a titre which is measured, that is to say the level of concentration of neutralizing antibodies.

But the titer cannot be translated directly into the level of protection, because the immune response has other components. For Sars-Cov, however, scientists consider neutralizing antibodies to play an essential role. So the antibody titre would be quite predictive of the protection provided by the vaccine in real life.

For the Delta variant, Moderna calculated that the reduction in antibody titer in the serum of people who received its vaccine is reduced from 2.1 to 3.4 times. And for Pfizer’s vaccine, the reduction is 9.6 times. A certainty, in any case, according to a recent study by the Institut Pasteur: the levels of antibodies present in people who have received a single dose of Pfizer or AstraZeneca vaccine are very insufficient to defeat the Delta variant.

Covid-19: the key figures of the epidemic in France

But we have other data, this time in real life, from countries like Israel and the United Kingdom, where populations have been massively vaccinated, with the two most widely used vaccines: AstraZeneca and Pfizer. And this time, it is indeed protective data, since it is the number of vaccinated people who have been contaminated that has been identified.

We are therefore relatively well protected against severe forms if we have received two doses. But even with two doses, the risk of infection by the Delta version virus remains (without barrier gestures) of the order of 40% with, at the end of the day, possible long Covid, since it is not necessary to do a serious form to suffer from it. Recall that, according to recent data, Covids of a few months represent 30% of symptomatic infections, and those over six months 10%. Vaccines therefore have room for improvement.

Moderna is awaiting the results of the phase III trial, in which it is testing the effectiveness of the formulation combining the sequences of the original Chinese virus with those of the South African virus. While knowing that this variant will not be the one that will dominate in Europe and the United States in the fall.

A third booster dose would nevertheless have, whatever the vaccine, a positive effect insofar as, through the mechanism of cross-immunity, it would enhance the protection of people already vaccinated. Pfizer has just asked the American authorities for it.

On Friday, however, they opposed an end of disallowance: “Americans who have been fully vaccinated do not need a booster at this time,” the United States Medicines Agency said in a joint statement, the FDA; and the main federal public health agency, the Centers for Disease Control and Prevention (CDC). “We are ready to give booster doses if and when science shows they are necessary,” they added.

This is where lagging manufacturers like Sanofi could find their place, alongside those already well established. While waiting for the universal vaccine specially designed to escape mutations.