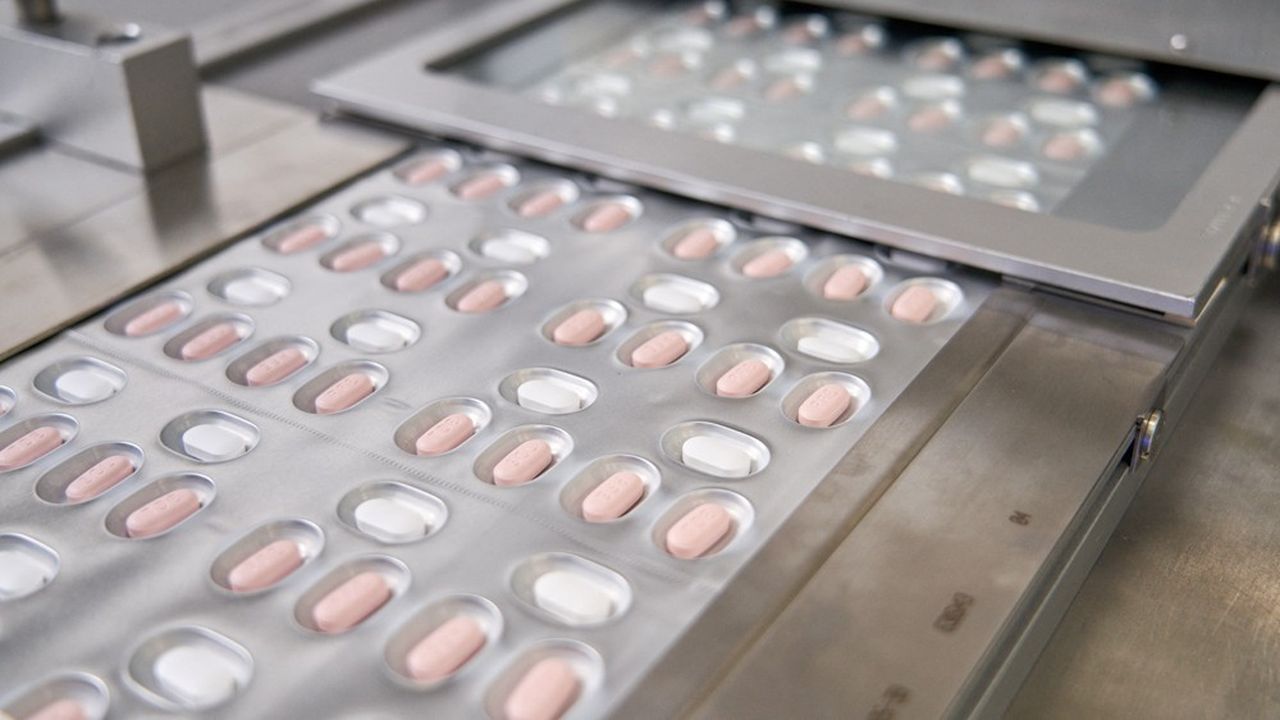 Good point for Pfizer. The World Health Organization (WHO) this Friday “strongly” recommended this Friday “nirmatrelvir and ritonavir, sold as Paxlovid®, for patients with mild and moderate Covid at the highest risk. hospitalization rate, qualifying it as the best therapeutic choice to date for high-risk patients”.

For WHO experts, the Nirmatrelvir/Ritonavir combination of Paxlovid® is the drug of choice “for unvaccinated, elderly or immunocompromised patients”. Among the other existing treatments, Remdesivir from the American laboratory Gilead, initially discouraged, received a weak recommendation for the same types of patients.

Limits of treatment and priority for vaccination

Paxlovid should be preferred over Molnupiravir from Merck, Remdesivir from Gilead or monoclonal antibodies. It “reduces the number of hospitalizations more than alternatives, presents fewer potential risks than the antiviral Molnupiravir, and is easier to administer than intravenous options such as Remdesivir and antibody treatments”.

However, the WHO emphasizes the limitations of these antiviral treatments. Paxlovid should be taken within five days of the onset of symptoms. In the case of Remdesivir, it is up to seven days after the onset of symptoms. The UN agency also advises against its use in lower-risk patients, as the benefits have been shown to be negligible.

Beyond treatments, the WHO is campaigning more than ever for vaccination. “It is crucial to prevent people from developing a serious form of the disease, from dying. Vaccination is a key intervention for prevention,” insisted Dr. Janet Diaz, head of the clinical team in charge of the response to Covid during a press briefing in Geneva on Friday.

A request for access for low- and middle-income countries

Like what happened with the anti-Covid vaccines, the World Health Organization reiterated that it was “very concerned” that the less wealthy countries would still have difficulty accessing this drug. . One of the obstacles for low- and middle-income countries is that the drug can only be administered at an early stage of the disease.

Accused, like its competitors, of having deprived the least wealthy countries of its messenger RNA anti-Covid vaccine to serve high-income countries, Pfizer has concluded licensing agreements under the aegis of the United Nations, allowing the manufacture a less expensive generic version of Paxlovid. The WHO “strongly recommends” that it therefore go further with more transparent prices and contracts and an expanded license base so that more generic companies can produce the drug at affordable prices. 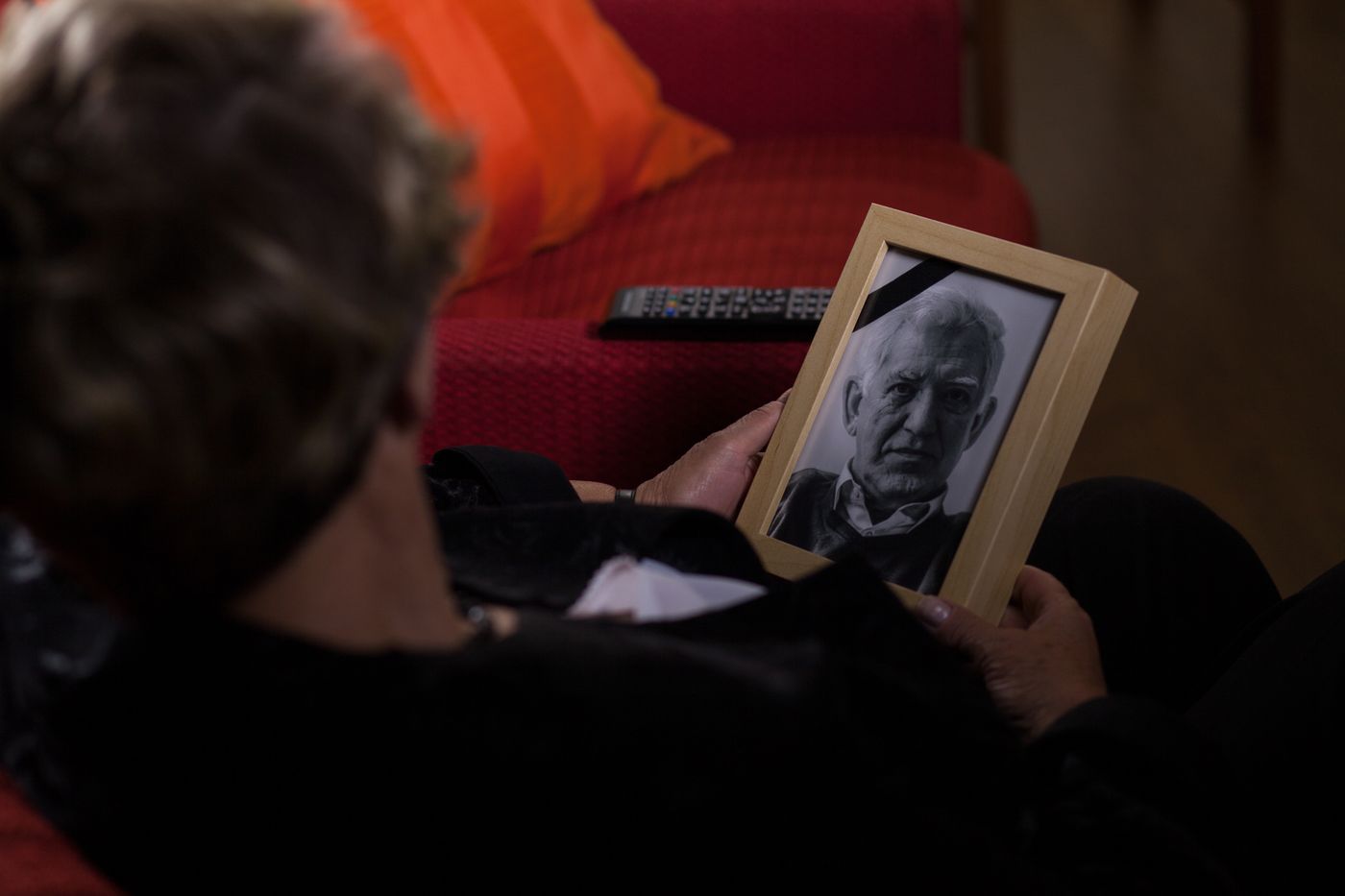 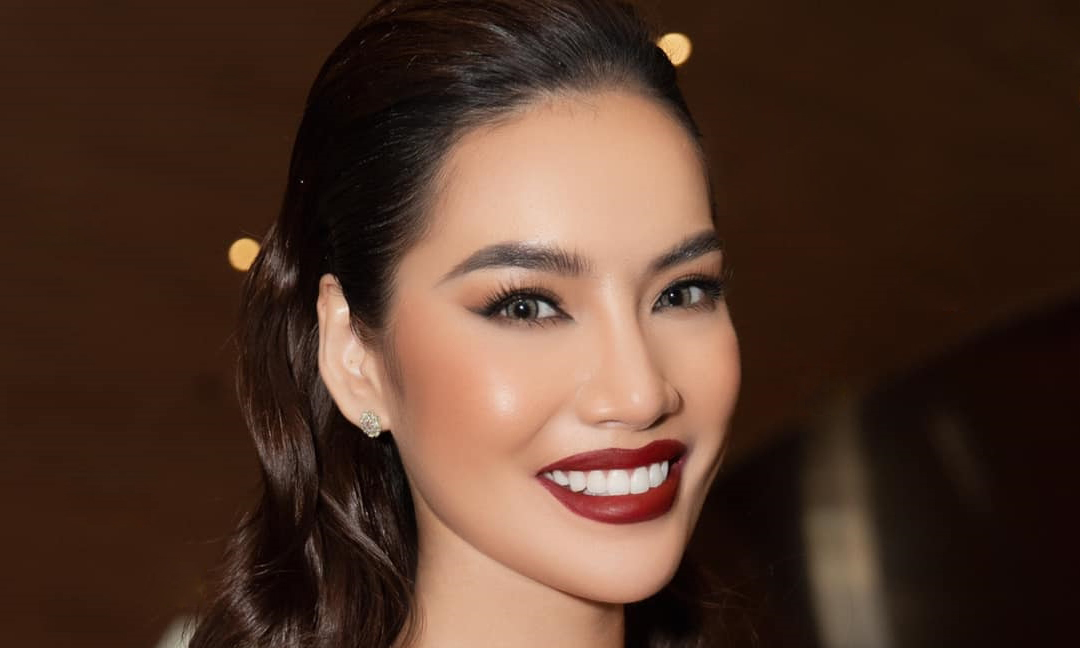