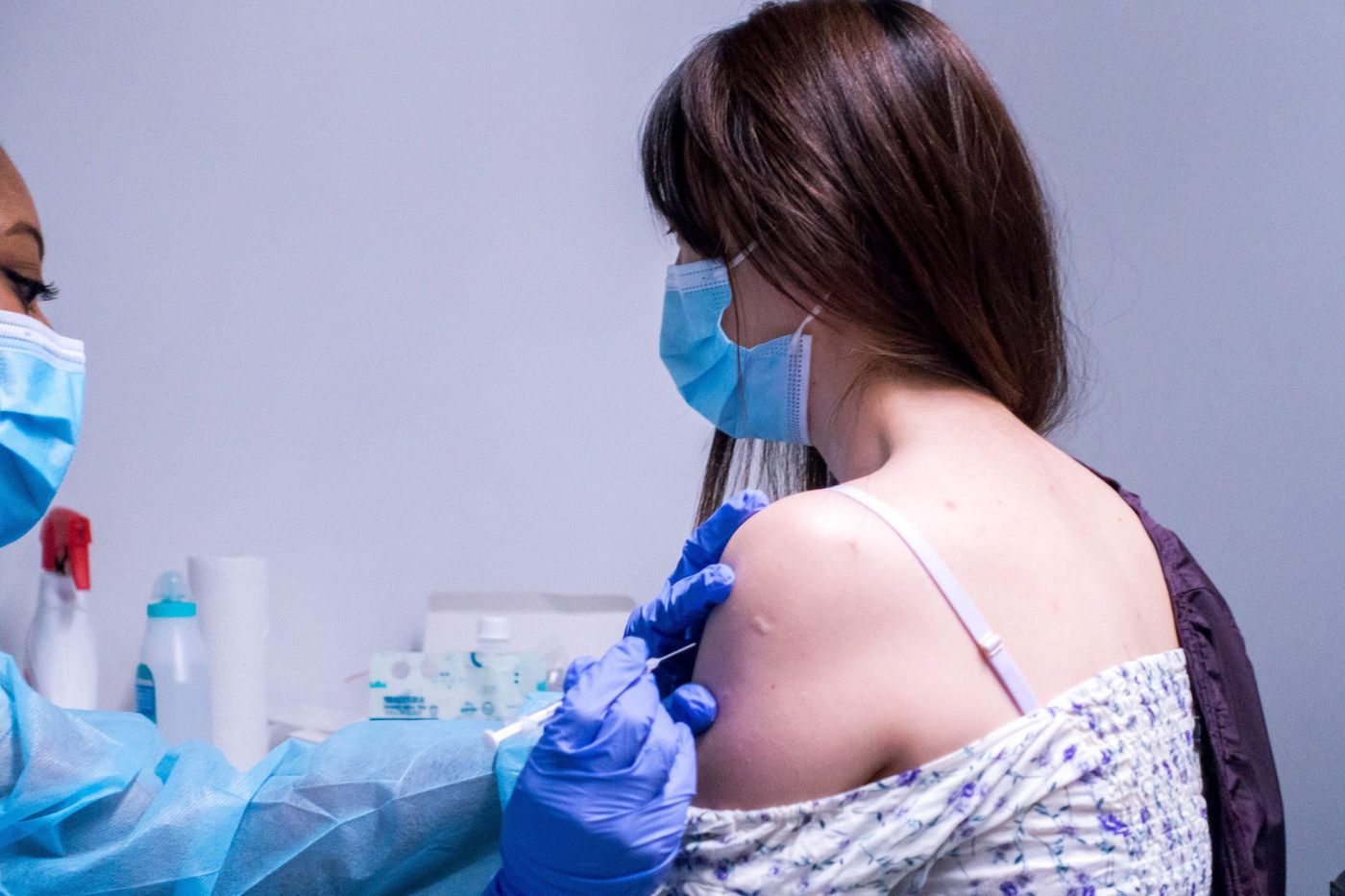 The rumor has been circulating for months on social networks: messenger RNA vaccines (Pfizer and Moderna) would be likely to harm fertility and even make sterile. A “Aberration”, immediately slices Dr Odile Bagot, gynecologistin Strasbourg. “A diagnosis of infertility can only be made after a year or even two years of regular sexual intercourse within a couple. The vaccination having started six months ago, it is difficult to see how a causal link could be proven ”, she emphasizes.

Often relayed by opponents of vaccination, these fears have their origin in a petition, addressed in December 2020 to the European Medicines Agency (EMA) by two doctors, Michael Yeadon and Wolfgang Wodarg. The latter argue in particular that the vaccines against Covid prevent the formation of the placenta, making pregnancy impossible.

→ VERIFICATION. “The side effects of vaccines are more serious than the Covid”: true or false?

Their thesis? Antibodies developed in reaction to vaccines, targeting the spike protein, could also attack a protein involved in the development of the placenta. ” Wolfgang Wodarg draws the analogy between these two proteins which, because they share a few amino acids, could be confused by antibodies. But it comes down to comparing a circle and an ellipse, explains Prof. Philippe Deruelle, Secretary General of the College of French Gynecologists and Obstetricians (CNGOF). Even though the formation of the placenta would be affected, which is absolutely not proven, it could possibly complicate a pregnancy, but in no way affect fertility ”, says the head of the gynecology-obstetrics pole of Strasbourg university hospitals.

“There is no valid scientific evidence or theory today that would suggest that the Covid-19 vaccine poses a risk to the fertility of men and women”, confirms Inserm, which has listed all the studies devoted to the subject, “Few in number but quite reassuring so far”.

→ READ. “Anti-Covid vaccines are still being tested”: true or false?

Thus the study published in June 2021 in Jama Network, from the analysis of the semen of 45 men before and after injection of the two doses of messenger RNA vaccines. “No difference was observed in seminal fluid, underlines Inserm. To date, it is therefore not contraindicated to be vaccinated if you wish to donate sperm, just as there is no contraindication for women wishing to donate their eggs. . “

Another study, published in May 2021 and based on the observation of couples engaged in a process of in vitro fertilization (IVF) concludes that these vaccines do not induce changes in ovarian activity or in the characteristics of the embryos.

What about the menstrual cycle, described by some women as longer, more painful or heavier following vaccination? “Recently, a patient assured me that she was a few days late for the first time, she who usually has very regular cycles”, testifies Dr. Odile Bagot. The gynecologist is however categorical: “The vaccine mechanism, which is an immune response mechanism, has no reason to interfere with the cycles.”

Other factors may nevertheless explain these disturbances, according to her: “Vaccination can cause stress which is likely to cause variations. Some side effects, such as fever or a large inflammatory syndrome can also cause disturbances. We can also imagine that women are more attentive in the days following vaccination, and therefore more inclined to notice a delay, especially since this information is circulating on social networks ”, suggests the doctor.

If the EMA indicates that any effects on the cycle ” were not noted during clinical trials of the four authorized Covid-19 vaccines ”, two American scientists have launched a survey of several thousand women. According to them, the impact of vaccines on their periods could have been overlooked in clinical trials, as they are rarely asked about these subjects. “It is true that in general, women and their physiology are not taken into account in research, most drugs being tested on men”, recognizes Dr Odile Bagot. The data collected by American scientists are still being analyzed.