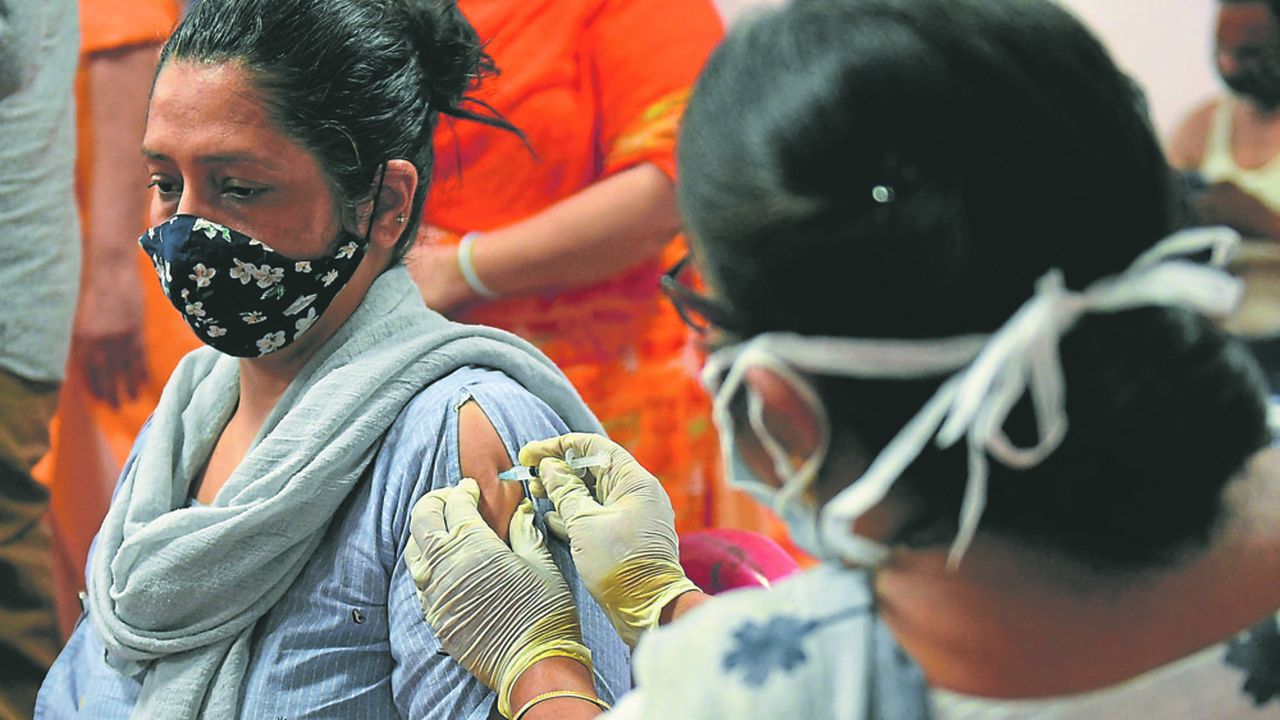 New step in the laborious development by Sanofi and GSK of a vaccine against Covid. The two laboratories today announced the start of their Phase III trial aimed at evaluating its safety, efficacy and immunogenicity. More than 35,000 volunteers aged 18 and over will be recruited from various countries, including the United States and several countries in Asia, Africa and Latin America to participate in this placebo-controlled study.

The primary endpoint will be the prevention of symptomatic forms of COVID-19 in adults who have never been infected with SARS-CoV-2. Secondly, the study will also assess the vaccine’s ability to prevent severe forms of COVID-19 but also asymptomatic. Two formulations of the vaccine were selected, one targeting the initial Chinese virus, the other the South African variant because it would appear, according to Sanofi, that the antibodies generated against the latter also protect against other variants.