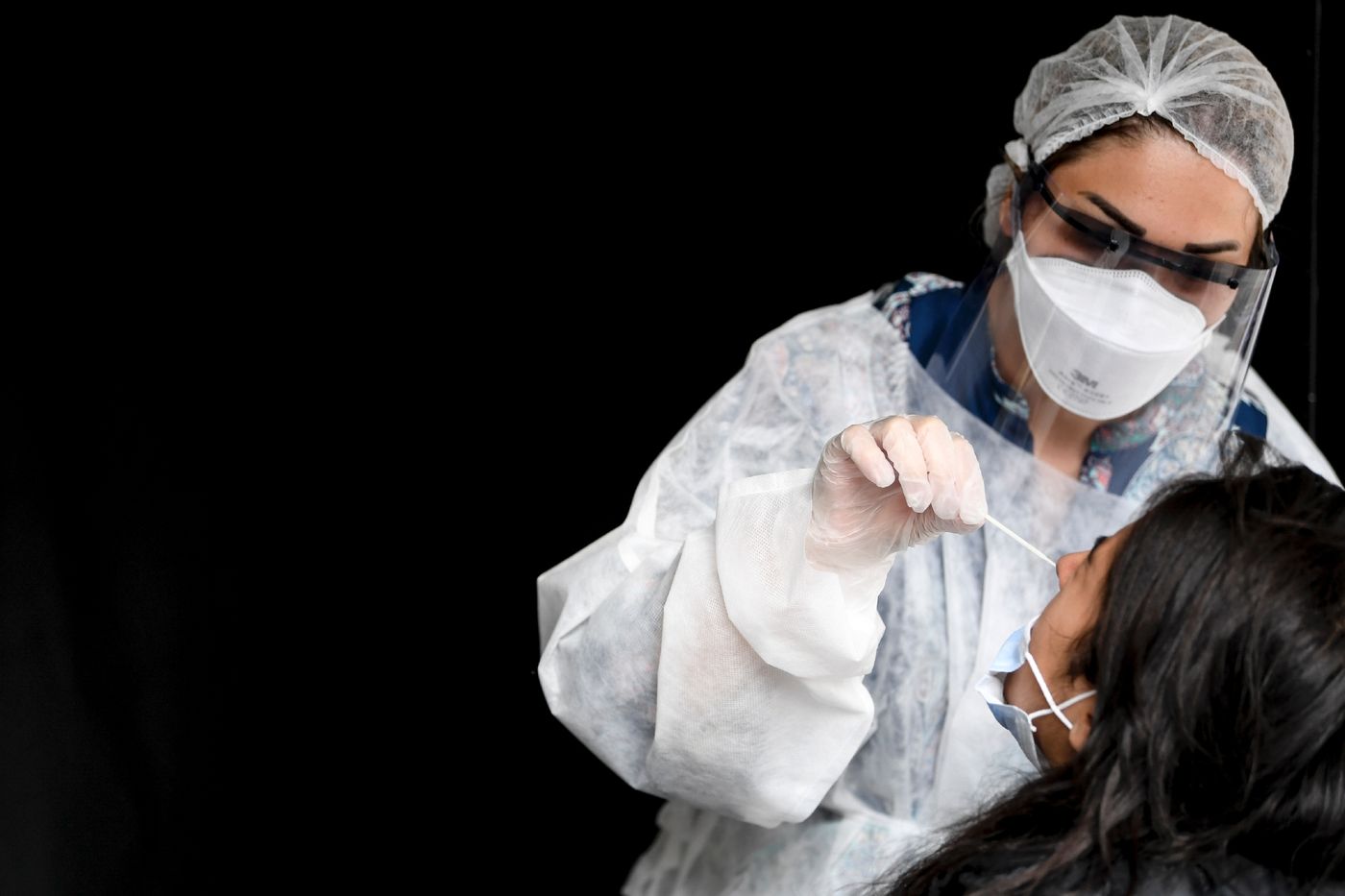 Personal data of around 1.4 million people, who tested for Covid-19 in Île-de-France in mid-2020, have been stolen “Following a computer attack”, announced Wednesday September 15 the Public Assistance-Hospitals of Paris (AP-HP).

This attack was “Conducted during the summer and confirmed on September 12”, said the AP-HP in a statement, which added that it had lodged a complaint with the Paris prosecutor. The facts were also reported to the National Commission for Informatics and Freedoms (Cnil) and the National Information Systems Security Agency (Anssi). The CNIL indicated Wednesday evening to have “Opened an investigation into this violation”.

The persons concerned will be contacted

The hackers did not target the national file of screening tests (SI-DEP) but “A secure file sharing service”, used “Very occasionally in September 2020” to transmit information to health insurance and regional health agencies (ARS) “Useful for” contact tracing “”.

→ INVESTIGATION. Health data that is of increasing interest … at what cost?

In total, “The stolen files concern around 1.4 million people, almost exclusively for tests carried out in mid-2020 in Île-de-France”, specifies the AP-HP, assuring that those concerned “Will be informed individually in the coming days”.

The institution recognizes that “The theft could be linked to a recent security breach in the digital tool” that it uses for file sharing, including “Access was immediately cut off pending the end of the investigations”. These last “Are continuing to determine the origin and modus operandi of this attack”.

The health ministry said it too “Decided to file a complaint”, in order to “That all light be shed on this leak, its consequences, and that all necessary measures be taken so that such an event does not happen again”.