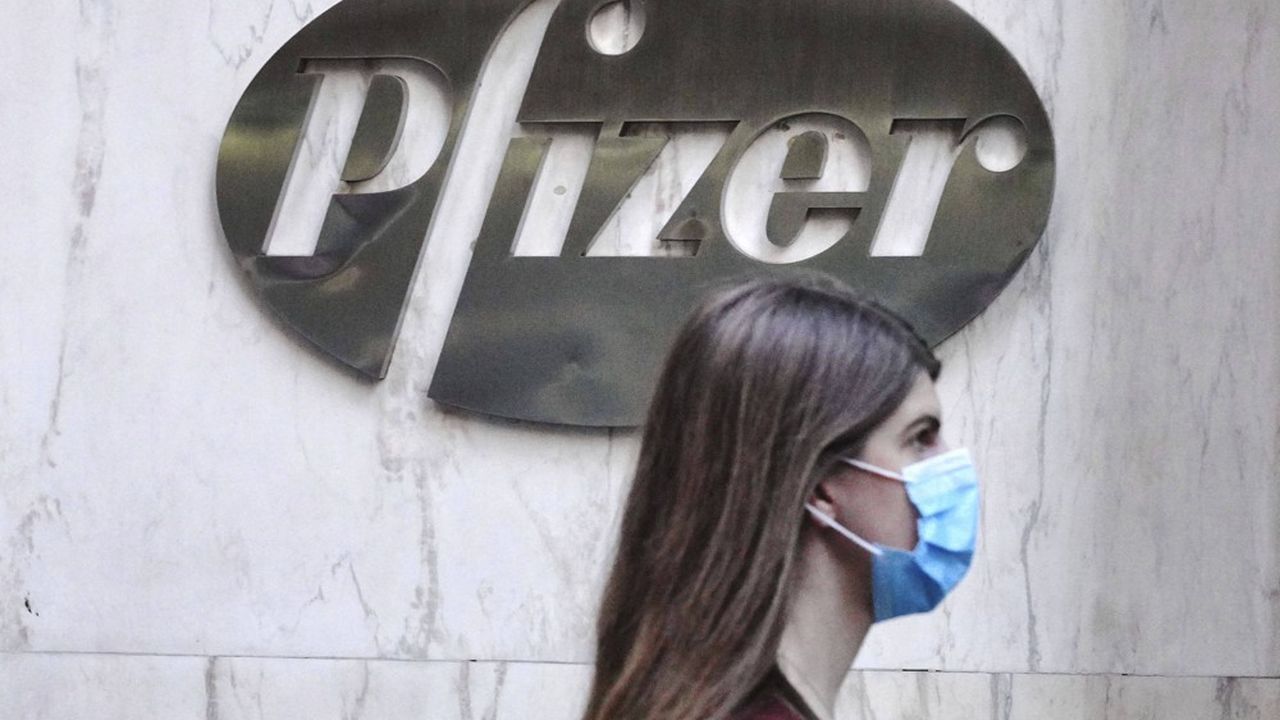 Anti-Covid pills are starting to prove their worth. After that of Merck, approved Thursday in the United Kingdom – a world first – that of Pfizer has just demonstrated its effectiveness, according to the first results of clinical trials unveiled on Friday.

Called Paxlovid, its future trade name, it has been shown to reduce the risk of hospitalization or death by 89% in people at risk of developing severe forms of the disease. The treatment developed by the American laboratory thus appears to be more effective than that of Merck, molnupiravir, which reduces by approximately 50% the probability of hospitalization or death in patients at high risk of developing the disease. However, neither company has yet released full data from their clinical trials.

In the wake of the publication of these promising preliminary results, the company announced that it had prematurely stopped the trial of its experimental antiviral treatment and indicated that it intended to transmit provisional data to the American health agency, the FDA, as part of an emergency use request made in October.

Easy to administer, antivirals work by reducing the ability of a virus to replicate, thereby slowing down the disease. In the case of the Pfizer capsule, it is given together with an old antiviral treatment called ritonavir.

Pfizer’s initial results are based on clinical trials on just over 1,200 adults who have contracted Covid-19 and are at risk of developing a severe case of the disease due to a risk factor, such as obesity or age. Within a few days of symptom onset, some were given the Pfizer pill and others received a placebo.

The data are similar for patients starting treatment within five days of symptom onset – 1% hospitalized, no deaths.

To be effective, antivirals must be given as early as possible, before an infection spreads. Merck for its part carried out its trial by administering its treatment within five days of the onset of symptoms.

These results “are a real game changer” according to Pfizer

The trial will have a total of 3,000 people, but recruitments have now been suspended “in the face of the overwhelming effectiveness” of the treatment in the first results, said Pfizer. “Today’s announcement is really a game-changer in our global efforts to stop the devastation caused by this pandemic,” said Pfizer boss Albert Bourla, quoted in the press release.

Infectious disease experts stress that the deployment of vaccines remains the best way to fight the pandemic. But only 58% of the US population is fully vaccinated, and access to the vaccine is limited in some parts of the world.