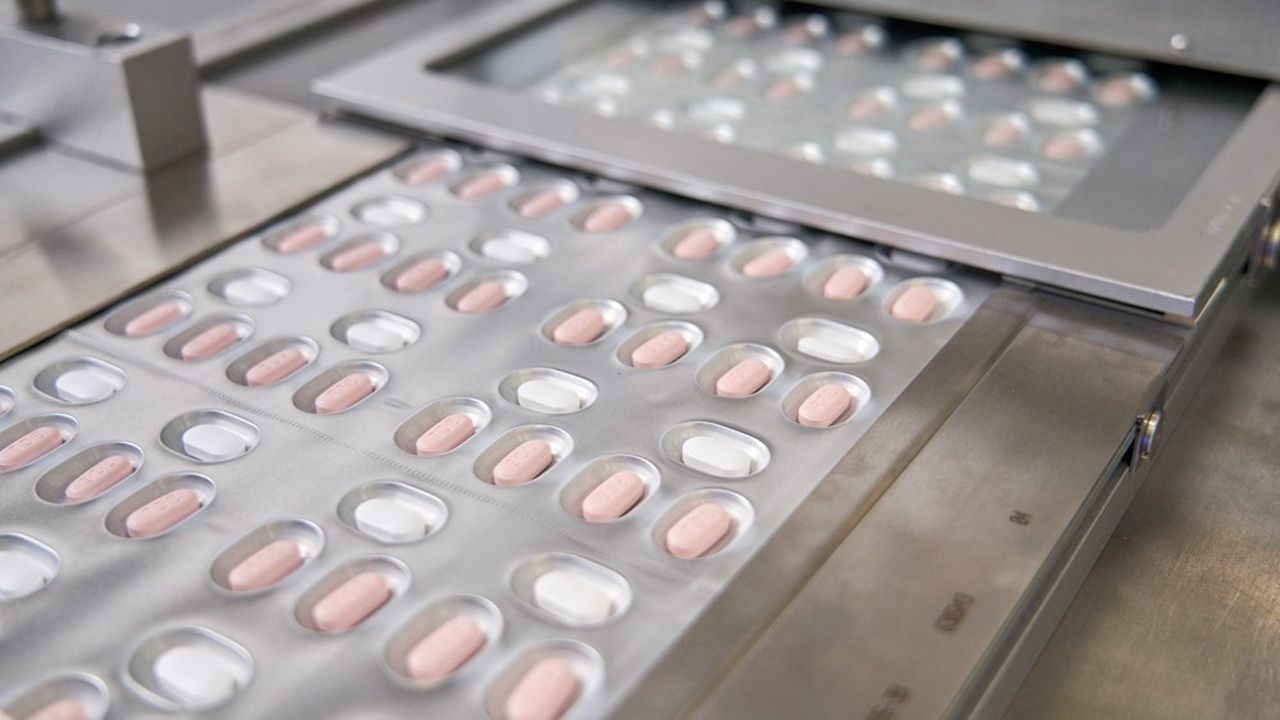 A new tool to fight Covid has just been approved by the European Union. The European Medicines Agency (EMA) said on Thursday it had approved the emergency use in the EU of the anti-Covid pill developed by Pfizer. This antiviral treatment, which will be marketed under the name Paxlovid, has not yet received full marketing authorization.

“The drug, which is not yet authorized in the EU, can be used to treat adults with Covid-19 who do not need supplemental oxygen and who are at increased risk of developing a severe form of disease, ”the EMA said in a statement.

“The EMA has issued this opinion to support national authorities who can decide on a possible early use of the drug” as the continent faces an outbreak of the epidemic. The pharmaceutical giant announced earlier this week that its anti-Covid pill reduced hospitalizations and deaths in people at risk by almost 90% when taken in the first days after symptoms appeared. According to Pfizer, Paxlovid is expected to remain effective against Omicron based on laboratory tests.

The EMA recommendation is based on interim results from the main study in outpatients and unvaccinated patients with symptomatic disease who were at risk of developing a severe form of the disease.

These results indicate that Paxlovid “reduced the risk of hospitalization and death when treatment was given within 5 days of onset of symptoms,” and treatment should be extended over five days.

Antivirals work by reducing the ability of a virus to replicate, thereby slowing down the disease. They are eagerly awaited because they are easy to administer and can be taken at home with a glass of water.

Treatment is not recommended during pregnancy and in people who may become pregnant. Breast-feeding should also be discontinued while taking treatment. The most common side effects were taste disturbance, diarrhea and nausea.

The EMA had issued a similar emergency use authorization for a pill from Pfizer’s rival, Merck.