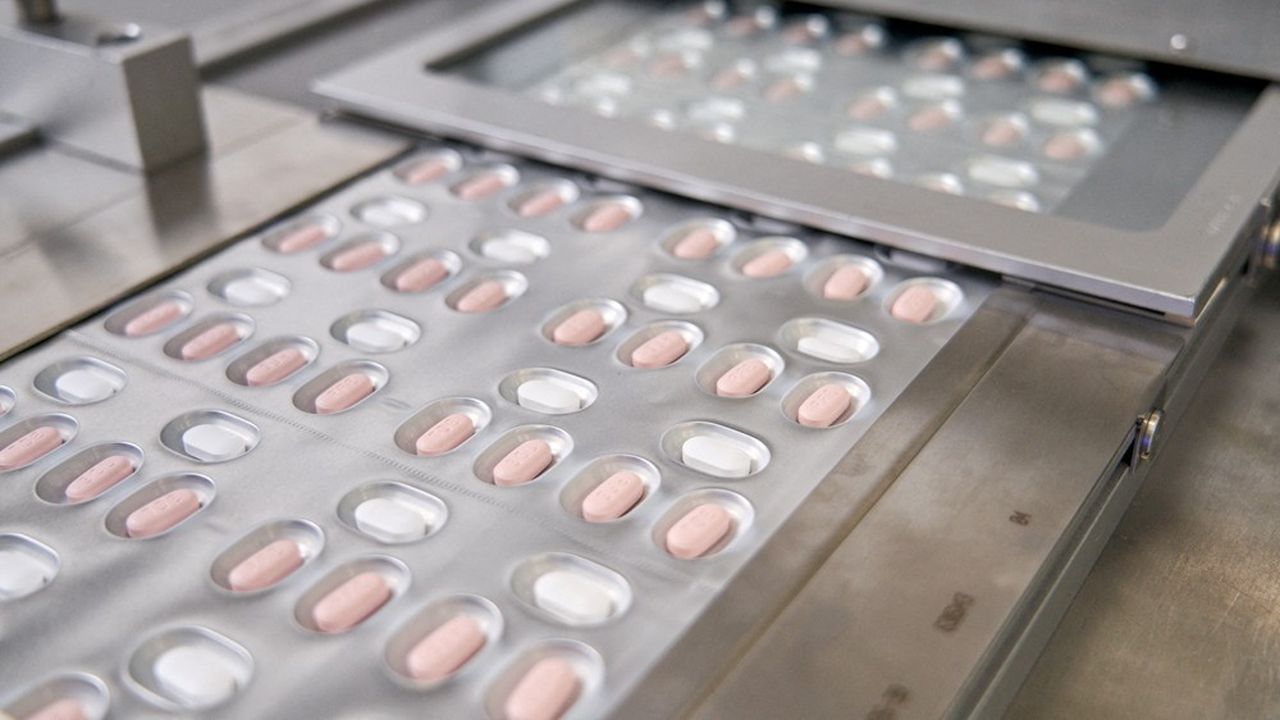 France will now be at the heart of Pfizer’s anti-Covid strategy. The American laboratory has just announced an investment plan in France of 520 million euros over five years. Most of this investment will be allocated to a partnership with the Novasep laboratory, based in Mourenx (Pyrénées-Atlantiques). Pfizer wants to entrust it with part of the global production of its future anti-Covid pill, Paxlovid.

Novasep will be responsible for “producing the active pharmaceutical ingredient of this drug for the whole world”, explained Albert Bourla, in an interview with BFMTV on Monday.

In its press release, Pfizer specifies that Novasep should be integrated into the supply chain “from the third quarter of 2022”, with a future extension to other Novasep sites “in order to significantly increase volumes in 2023”.

In addition to investments in Novasep, Pfizer plans to invest in French biotechs. Research efforts will focus in particular on rare diseases, autoimmune diseases and mRNA.

For Albert Bourla, the choice of France was obvious. “You need a highly qualified workforce, the men and women found in France. And also a very favorable commercial environment, ”he explained to the miro of BFMTV. In this context, the choice of Novasep was also logical for laboratory: “We are already working with them. They are very competent, they are real experts. It is extremely important, when you decide to choose a collaborator, that he meets the highest quality standards, ”adds the boss of Pfizer.

This is not the first time that the American laboratory has joined forces with a French group to fight against this pandemic. Last year, it had already entrusted the Delpharm laboratory with part of the production of its Comirnaty vaccine, manufactured in partnership with the German biotech BioNTech.

As with its vaccine, Pfizer now wants to take the lead in the production of drug treatment against Covid. Albert Bourla assures him, Paxlovid “changes everything”. “This treatment was developed in record time. We used digital digital synthesis, that is to say that instead of discovering the molecule, we designed it,” he enthused on BFMTV.

This antiviral treatment would reduce hospitalizations and deaths in people at risk by almost 90% when taken in the first days after the onset of symptoms. According to Pfizer, Paxlovid should even remain effective against Omicron according to laboratory tests. It was approved in December by the European Medicines Agency. While the US government has already ordered 10 million Paxlovid treatments for 5.29 billion dollars, “with France, as with other European countries, we are in the collaboration phase,” said Albert Bourla.