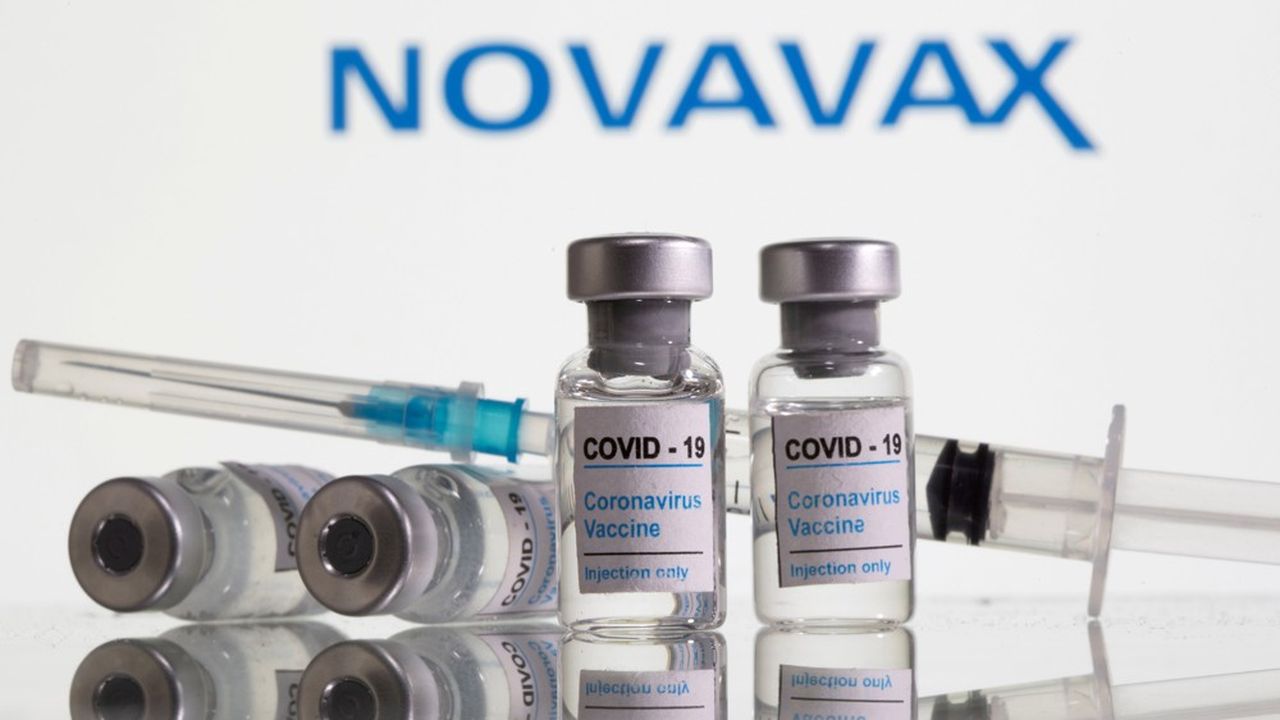 One more weapon against Covid-19. Based on the results of a phase III clinical trial involving 30,000 people in the United States and Mexico, Novavax claims that its vaccine candidate “has shown 100% protection against moderate and severe forms of the disease. and 90.4% overall ”.

Better still, according to the American biotech, NVX-CoV2373 would be 93% effective against the so-called “worrying” variants and those called “interesting” according to the classification of the CDC (the American center for prevention and control of diseases) – that is to say the Alpha, Beta, Epsilon and Gama variants. In a previous clinical trial, conducted in the United Kingdom with 15,000 people, the vaccine candidate had shown an efficacy of nearly 90% against the virus and its variants.

“The efficacy criteria were met from January 25 to April 30, 2021. A period when the Alpha variant (B.1.1.7), first identified in the United Kingdom, became the predominant strain in the United States », Details Novavax in its press release.

Other strains were also gaining in importance at the time of the study. Biotech is all the more confident in the effectiveness of its candidate vaccine against variants as they represented 82% of the cases of Covid observed during the trial.

Another important point is that NVX-CoV2373 has shown an efficacy of 91% among so-called “high-risk” populations. These are defined as being over 65, under 65 with certain comorbidities, or having life circumstances with frequent exposure to Covid-19.

Based on these results, Novavax intends to request an authorization for use from the main world health authorities by the end of the third quarter of 2021. The time for the laboratory to complete the validation of these manufacturing processes. Maryland biotech estimates it will be able to reach a manufacturing capacity of 100 million doses per month by then and 150 million per month by the end of 2021.

In Europe at the end of the year?

According to a European official quoted by Reuters at the beginning of May, Novavax planned to start its deliveries of vaccine in particular to the European Union by the end of the year. The laboratory would thus supply up to 200 million doses to Europe, subject to obtaining an authorization and signing an official contract.

For the time being, biotech is only officially committed with the United States (100 million doses), the United Kingdom (60 million) and other countries such as Canada, Australia and South Korea. South.

The vaccine candidate from biotech from Maryland (United States) uses a different technique from those already used: mRNA, for those from Pfizer-BioNTech and Moderna; the viral vector for the AstraZeneca and Johnson & Johnson vaccines. NVX-CoV2373 is a so-called “protein subunit” vaccine.

In his case, the Spike protein, present on the surface of the virus and used by all vaccines to trigger an immune system response, is obtained by recombination. It is thus produced in cells of insects and not of mammals. Above all, it then takes the form of proteins that viruses emit to infect new cells – viral-like proteins – making it very visible to the human body’s defenses.

Unlike other vaccines, it does not need to be stored at very low temperatures, but only between 2 and 8 ° C. This could make it easier to transport and administer it in less developed countries.

However, in order to obtain a sufficient immune reaction, the vaccine incorporates an adjuvant developed by Novavax. Called “Matrix-M”, it is extracted from Panama wood. A resource whose stocks are limited, which has slowed down the ramp-up of production. Part of the phase III study conducted in the United States had to be suspended at the end of December 2020, for lack of sufficient doses. It remains to be seen whether biotech will be able to move to an industrial production scale to effectively fight the pandemic.