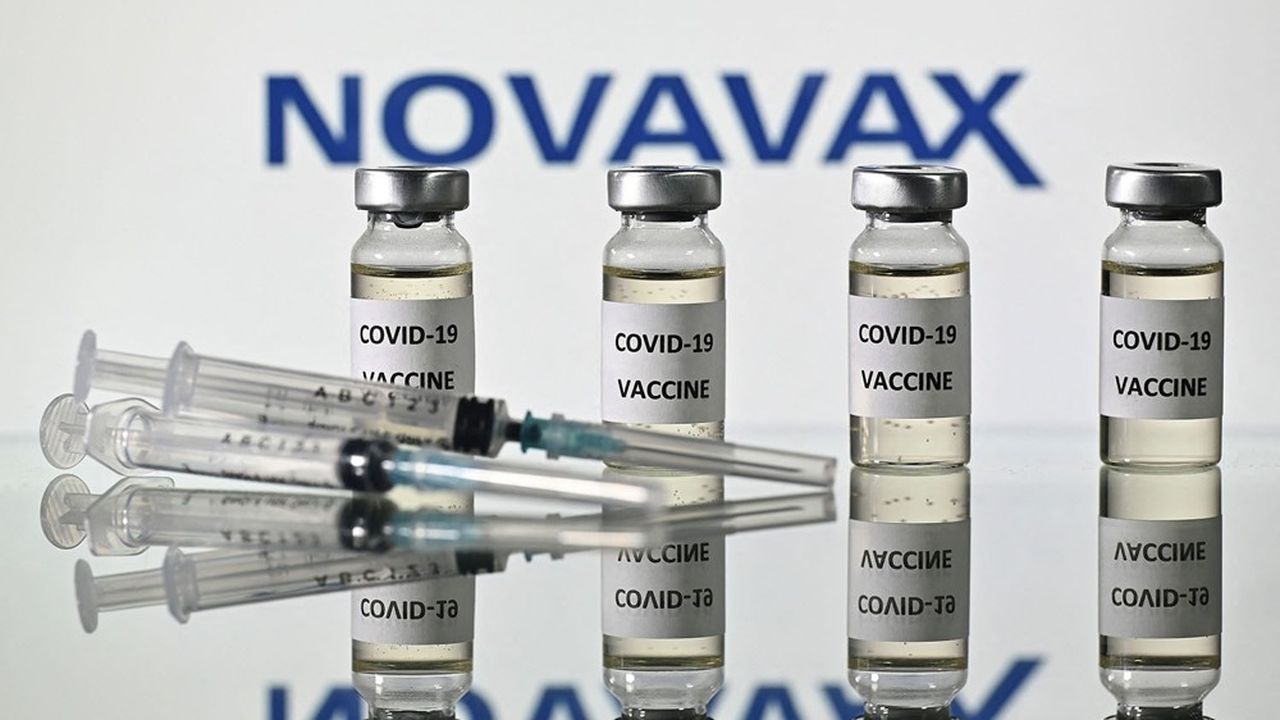 And five. The anti-Covid vaccine from the American laboratory Novavax, based on classic technology, has received the green light from the High Authority for Health (HAS). It thus becomes the fifth to be available in France, while the health pass expires this Saturday for most adults who have not yet received a third dose. This vaccine and that of Janssen (already available for those over 55) can in some cases be “a useful alternative” for people reluctant to be injected with messenger RNA vaccines from Pfizer and Moderna, judged the HAS in its opinion.

Even if four vaccines were previously authorized in France, those of Pfizer and Moderna are, in fact, almost exclusively used. They are based on an unprecedented technology, messenger RNA. The other two, those of AstraZeneca and Janssen, are redirected to poor countries via the international Covax programme.

According to the latest available data, just over 5 million French people are not vaccinated against Covid at all, i.e. 7.5% of the population over the age of 12, but only a small minority of them would be genuinely hostile. to vaccination. Many others are mostly concerned about the possible side effects of messenger RNA vaccines.

VIDEO. Covid-19: the key figures of the epidemic in France

The first deliveries of the Novavax vaccine (marketed under the name Nuvaxovid) should take place in early February, the Ministry of Health said this week, pending the opinion of the HAS. On December 21, the European Union gave the green light to this vaccine based on the same technology as that of whooping cough.

Responsible for defining the vaccine policy of France, the HAS estimated in its new opinion that we must “favor” mRNA vaccines for the first injections as for the booster, because of their high efficiency. However, she considers that Novavax and Janssen “represent an additional option” for people who “do not wish or cannot receive” mRNA vaccines. These are “people reluctant to mRNA vaccines” or “those who have experienced a serious adverse event after a first injection”.

In the context of an epidemic outbreak due to the Omicron variant, it is “essential to complete the coverage for the primary vaccination and to accelerate the recall campaign” in these people, insisted the HAS. For the first two doses, these people can be vaccinated with either Janssen (two months between doses) or Novavax (three weeks between doses), provided they are 55 years of age or older.

If they are under 55, they can be vaccinated with Novavax. If not available, Janssen may “exceptionally” be used after informing the person that the risk of side effects is increased in this age group. For the booster, the HAS has estimated that Janssen can be used in people aged 55 and over, even if they have had two doses of the mRNA vaccine before. On the other hand, Novavax should never be used as a booster, for lack of clinical trials.