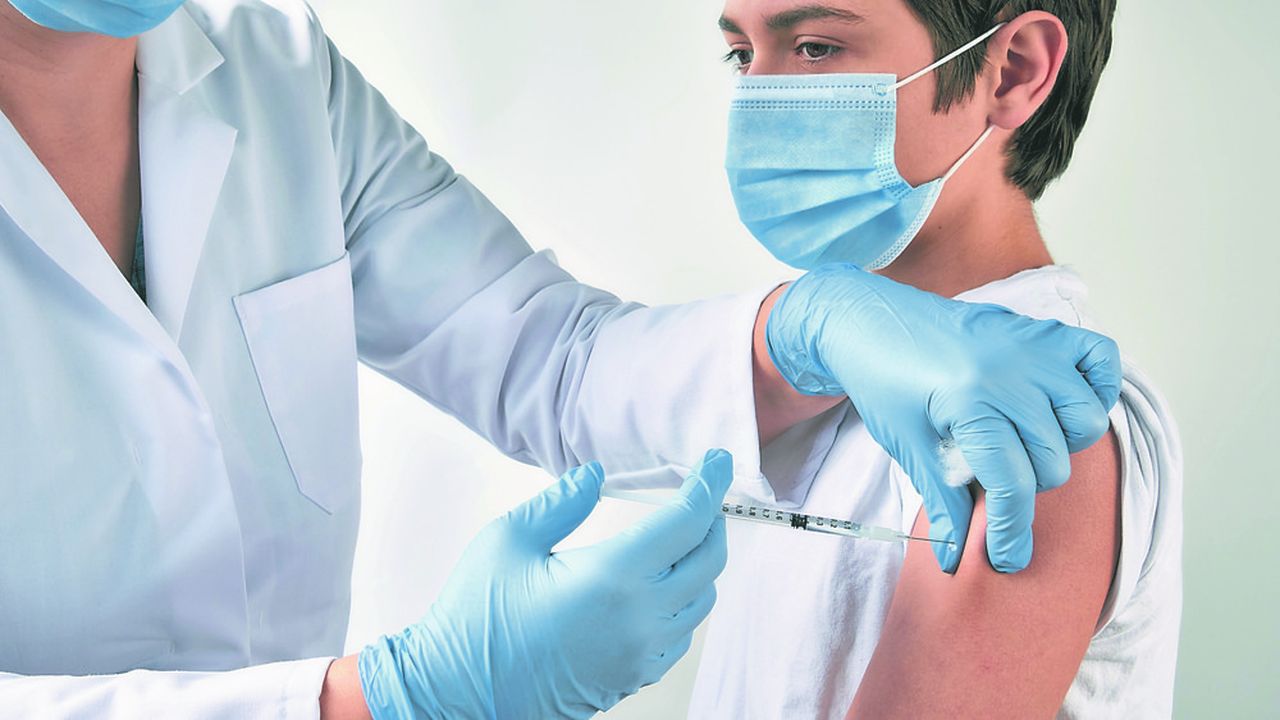 And two. After Pfizer / BioNTech, it is Moderna’s turn to show that its vaccine is effective and well tolerated in young people. The Phase III study, TeenCove, involving more than 3,700 adolescents aged 12 to 18, showed that administration of two doses of Moderna’s vaccine four weeks apart elicited a 100% immune response, two weeks after the second injection (and a 93% response from the first).

In young people, the side effects are also the same as those observed in adults (headache, fatigue, pain at the injection site, etc.). “We will apply for authorization to use our product in adolescents from the start of June,” explained in the wake of the presentation of these results Dan Staner, Moderna’s vice president for Europe.

No time to waste for the American biotech, which comes in second position to vaccinate this population group: the Pfizer / BioNTech duo has already obtained the green light in the United States and Canada at the beginning of May, on the basis of the results. of Phase III published last March.

The Pfizer / BioNTech trial, which included 2,260 young people, also concluded that it was 100% effective in 12-15 year olds one month after the injection of the second dose (occurring three to six weeks after the first), without problematic side effects.

The question of the place of adolescent immunization in national and global immunization strategies remains unanswered, especially as long as there is no certainty about the ability of vaccines to prevent transmission of the virus. But, if the vaccination of adolescents is decided, RNA vaccines should be the gold standard of immunization.

In fact, the trial started on this population with the AstraZeneca product (which is based on an adenovirus) was suspended due to the occurrence of blood clots as in young adults. Given the rarity of serious forms in young populations, it is all the more difficult to justify the risk of this type of side effects.

In an effort to cover the entire population, it remains for Pfizer / BioNTech and Moderna to study the effects of their vaccines on children, the last group not yet vaccinated. This is what they have both been doing since March. “We are conducting a Phase III trial, KidCove, on some 6,700 participants aged 6 months to 11 years with the objective of submitting an authorization request before the end of 2021 for authorization in 2022, subject to conclusive clinical results”, confirms Dan Staner.

While the dosage remains at 100 micrograms RNA per dose for adolescents, it will most likely be cut by two or four in children – which will allow more vaccines (than adults) to be produced with the same amount of material. first. Ditto for reminders. The third dose, which will be needed in the fall, will also contain only 50 micrograms of RNA.

The American biotech Novavax and the German Curevac have not waited for the authorization of their vaccines in adults to start trials in adolescents – the first since early May, Curevac since mid-April.

According to some experts, vaccinating the youngest would help compensate for the refusal of vaccination by certain groups of adults, knowing that group immunity could not be achieved below a vaccination coverage of 75% given the greater contagiousness of the English variant in the process of replacing the initial Chinese virus.