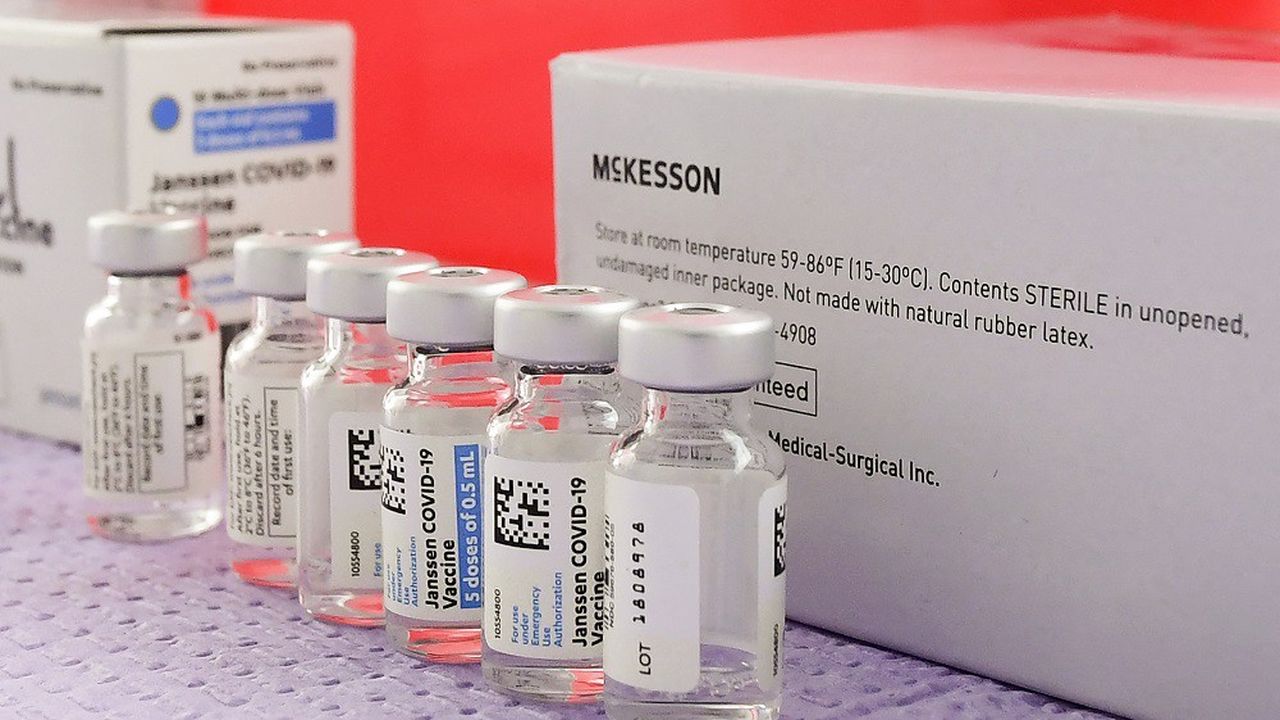 The case is problematic for Johnson & Johnson, but it proves that vaccine design is a closely watched process. According to information from the “New York Times” published Wednesday, a manufacturing error in a factory producing an ingredient of the serum of the American laboratory resulted in the loss of 15 million potential doses. An incident which should not however call into question the delivery objectives of “J & J” in the United States.

According to press reports, the concern was reported at the Emergent BioSolutions plant in Baltimore. Following a “human error”, the dosages of ingredients were not respected. The “NYT” specifies that this place of manufacture had not yet been validated by the American authorities. No product from this plant has therefore been incorporated into the vaccines currently distributed.

Johnson & Johnson – based in New Jersey – adds that the 24 million doses promised for April will be delivered on time and that the target of 100 million doses available by the end of June in the United States remained attainable. Being able to count on several factories in various places of the country, the laboratory does not intend to abandon the site of Emerging BioSolutions. On the other hand, it plans to send experts on site to supervise production and strengthen quality control, so as not to know of new incidents.

Confidence of the authorities

The authorities are also following the case closely. The Food and Drug Administration has opened an investigation and plans to send inspectors to the scene.

For its part, Washington confirmed that the goal of offering all adults a vaccine by the end of May was still achievable. J&J producing enough doses in other factories across the country which have been cleared by the authorities.

The Biden administration has high hopes for Johnson and Johnson’s vaccine, which has the advantage of requiring only one injection. A valuable feature, especially for vaccinating Americans living in the most remote parts of the country.